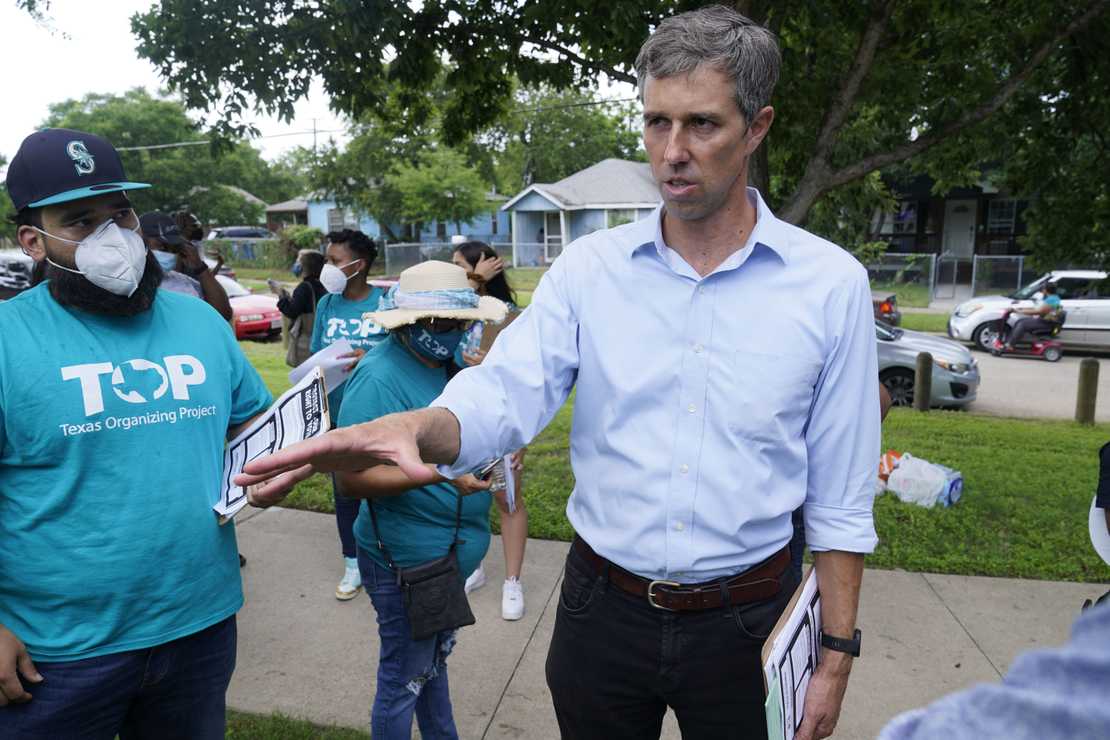 Democrats are so predictable. Leave it to them to care more about exploiting a tragedy to serve a political purpose. It doesn’t matter what kind of tragedy it is; they’ll jump in before the death toll is even finalized, looking for a way to capitalize on it.

And they sure don’t.

In the aftermath of any natural disaster, you can bet your bottom dollar that Democrats will come out of the woodwork to blame it on man-made climate change and insist on investing billions of dollars in green energy companies that (conveniently) donate to their campaigns.

Mass shootings, of course, are a tried and true tragedy that Democrats have nailed their responses down to a science.

in 2019, a deranged man named Brenton Tarrant shot and killed 50 people in two mosques in Christchurch, New Zealand. A few months later, Patrick Crusius killed 23 people at Walmart in El Paso, Texas. Both were dubbed by the media as far-right extremists despite evidence that they were socialists and radical environmentalists.

Two weeks ago, a deranged teenager shot up a Buffalo supermarket, killing ten people. According to his manifesto, he is a former communist who now says he falls in the “mild-moderate authoritarian left category,” and added that, “you can call me an ethno-nationalist eco-fascist national socialist if you want, I wouldn’t disagree with you.” Yet the media quickly sought to make him out to be a far-right extremist and falsely blame Fox News for radicalizing him.

And of course, each situation was met with renewed calls for more gun control. It was hardly unexpected that the left immediately politicized the shooting at Robb Elementary School in Uvalde, Texas. Joe Biden was quick to blame the “gun lobby” for the tragedy. “As a nation, we have to ask: When in God’s name are we going to stand up to the gun lobby?” he asked. “When in God’s name will we do what we all know in our gut needs to be done?”

And then there’s Texas Democratic gubernatorial candidate Robert Francis “Beto” O’Rourke, who crashed Gov. Greg Abbott’s press conference on Wednesday to blame him for the shooting.

“The time to stop the next shooting is now, and you are doing nothing,” O’Rourke yelled to Abbott. “This is on you.”

Sen. Ted Cruz, who was behind Abbott at the time, responded first. “Sit down and don’t play this stunt.”

“You’re out of line and an embarrassment,” Lt. Gov. Dan Patrick snapped at O’Rourke.

O’Rourke didn’t seem to care. He committed himself to the political stunt and had every intention of seeing it through. “This is totally predictable,” he said.

That’s when Uvalde Mayor Don McLaughlin responded. “Sir, you are out of line. Please leave this auditorium,” he told O’Rourke. “I can’t believe you’re a sick son of a b***h that would come to a deal like this to make a political issue.”

Sadly, it was all too believable. This is how Democrats operate, and their playbook never changes.