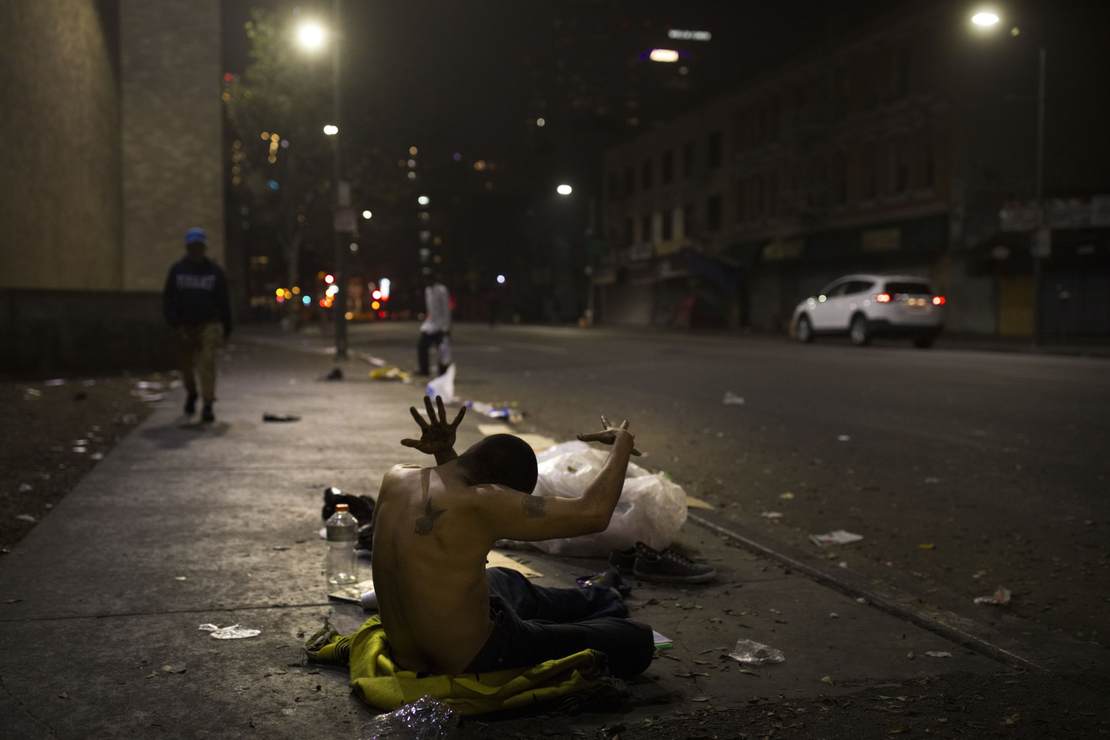 Mental health treatment in the United States has come a long way since the days when someone could be involuntarily committed for common, treatable mental health conditions like depression or anxiety disorder.

Today, the courts will generally side with patients and their advocates who try to keep people out of these facilities. As we’ve seen numerous times, doctors often make the wrong diagnosis or dismiss the danger a patient might pose to himself and society at large. Allowing someone who has the potential for violence to go free happens all too often.

For severe disorders, it’s still wise to take care of people at in-patient treatment centers. There, they can be closely monitored and, when necessary, treated with drugs. Finding the right dosage is critical, as is finding the most effective therapy to go along with the drugs.

But now, some on the left are advocating that treatment isn’t necessary, that we should allow the mentally ill to “follow their own path.” Norman Ornstein, the dean of American political scientists and father to a son who fought severe mental illness all his life, thinks that’s a terrible idea.

Ornstein wrote about an article in the New York Times Magazine about a woman who had been treated with anti-psychotics but decided to “live with her voices.”

First, while some people suffering from schizophrenia hear voices that are less cacophonous, or soft enough that they can be tolerated, others experience angry and threatening voices, leaving them in agony and completely unable to find a path on their own.

Second, and most important, the piece is dismissive of the idea that mental illness is in fact a brain disease, and not once does Bergner mention anosognosia, an ungainly word that reflects a key reality about severe mental illness (SMI). Anosognosia means that those affected have no insight into their illness. It is a symptom and component of some brain diseases that have adversely impacted the frontal lobe of a person’s brain. Untreated, individuals with anosognosia end up homeless, jailed, or dead. Not by choice. The most comprehensive study showed that 57 percent of those with schizophrenia are either moderately or fully unaware of their illness, with 32 percent completely lacking insight.

This is critical because if a patient knows he or she is sick, treatment becomes a lot easier. The current stable of drugs can help these people — after the right med and dosage are found. This is done largely through trial and error, which can be a long process.

But many severely mentally ill people are incapable of seeking help. And the current mental health system prevents any interventions that might save their lives — and in many tragic cases, other lives as well.

Over the course of our tragic journey, our desperate, devoted and close-knit family found that in our broken mental health system we were powerless to save our son, often unable, because of HIPAA (and the misapplication of HIPAA), to find out anything about his condition or his whereabouts. He was over 18 and had autonomy. We tried over and over to reason with him, to get his life stabilized, to find ways to give him the help he so desperately needed. But because of his anosognosia, he resisted and became frustrated and angry with us. This is a common experience. We have now seen and talked to hundreds of families who have had similar ordeals.

Drugs are not the complete answer. There’s a reason many severely mentally ill people stop taking them; they are debilitating. Many patients report that living on some anti-psychotics is like trying to make your way through a giant ball of cotton.

By the same token, drugs can help a patient. But the process of finding the right drug and the right dosage sometimes never pays off.

Better drugs are called for, and there’s a chance that the next generation of anti-psychotics will improve the lot of the severely mentally ill.

But that’s down the road. In the meantime, giving the mentally ill “autonomy” and keeping them out of institutions while pretending they can live “normal lives” is not the answer. Until we find one, tragedies will continue to happen with depressing regularity.

Pelosi blasts ‘extremist’ Supreme Court in letter outlining next steps for House Democrats on abortion
Biden promises that your tax dollars will be used by HHS to transport women across state lines for baby killing… “abortion Uber”
Adam Kinzinger calls out ‘Christian Taliban,’ says Lauren Boebert being ‘tired’ of church-state separation is what real Taliban believes
Telemundo Anchor Mourns End Of Federal Right To Kill ‘Babies Inside Them’
Buttigieg initiative to address racial inequalities in highway systems: ‘It’s about mending what has been broken’