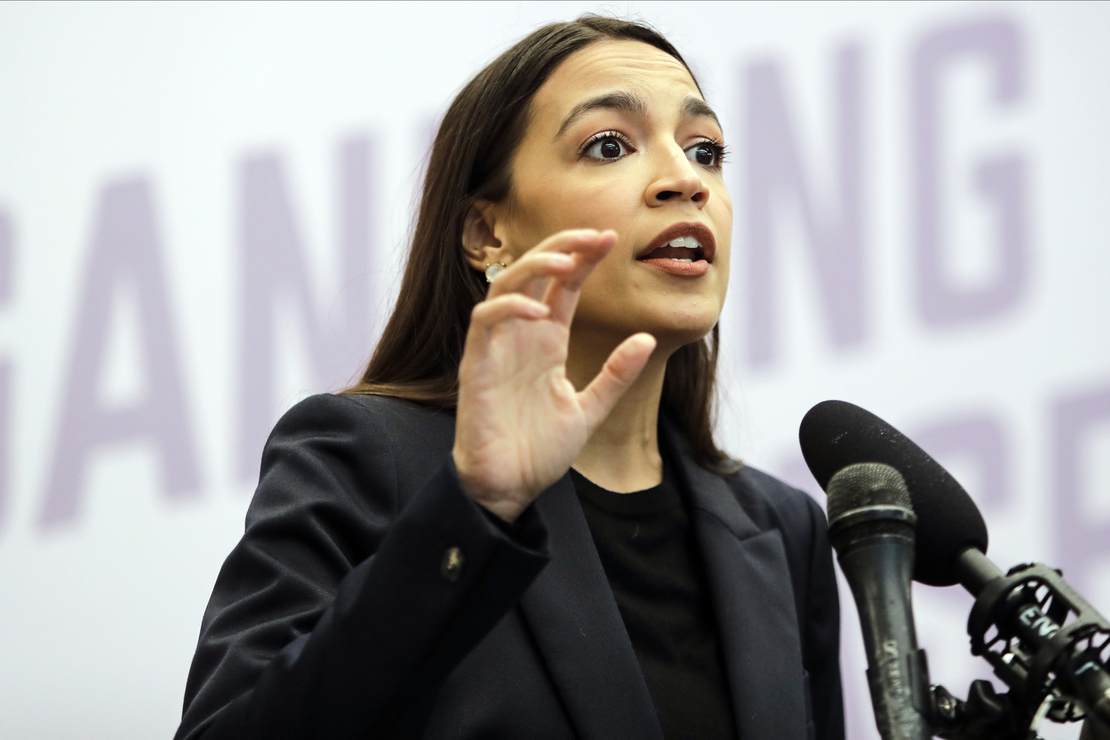 According to her, young white men are the problem. Because, obviously, who else can she blame? I’m not sure how she can explain why she recently got engaged to a Young White Guy™, but hey, how she gets her kicks is her business. I’m sure that marriage will work out great, with her reminding him on a regular basis to check his privilege.

Anyway, like so many of her Democrat colleagues, AOC saw 19 dead children and two dead adults as fodder for a rant about the Robb Elementary School shooting in Uvalde, Texas, and white supremacy.

Related: Joe Biden’s Buffalo Speech Was the Speech of an Indecent Man

Does it matter that the shooter wasn’t white? Seriously, where have you been? Sen. Tim Scott (R-S.C), Ben Carson, and Candace Owens, all black conservatives, have been likened to or accused of being white supremacists. Remember when Trayvon Martin was shot while assaulting George Zimmerman? Initially, Zimmerman, who is Hispanic, was described as white, and then later a “white Hispanic,” whatever that is. Facts are never allowed to get in the way of The Narrative™ in any circumstance.

As is the Democrat custom, AOC blamed the National Rifle Association (NRA), but she also specifically blamed young men for the prevalence of mass shootings during an Instagram rant.

Curiously, she knows what a man is despite not being a biologist.

This is not true. In 2019, Alec McKinney, a girl who identifies as a boy, participated in a school shooting in Highlands Ranch, Colo. She was convicted last year for her role in the shooting, which left one student dead and eight others injured. It could have been even worse, had the student who was killed not charged at McKinney’s accomplice. McKinney was reportedly the mastermind of the attack.

But…but…but…Wait! That doesn’t count! Why? Because, you know, it doesn’t fit The Narrative™ that it’s just young, white, cis-gendered, heterosexual males who are the problem.

“But this is a crisis of young men, it manifests in different ways. But we need mentorship, we need our strong male — like, healthy male role models, like, out there mentoring our young men, we really need it, because if our healthy, strong role models aren’t, aren’t having those relationships…” said Ocasio-Cortez. She later told her viewers to “check on the men in your life,” before continuing to express sentiments against men.

In addition to blaming cis-gendered males, she also went into a word salad about how the problem is not mental illness.

“This is about a trained, cohesive ideology of hatred and violence, whether it is explicit white supremacy that we saw in Buffalo, or whether it was just simply the silos that young men radicalized themselves in online, for whatever reason, using whatever pretenses,” she said before adding that “white supremacy is a fact,” and is the “leading driver of domestic terrorism in the United States.”

Also a fact: Alexandria Ocasio-Cortez is a moron.