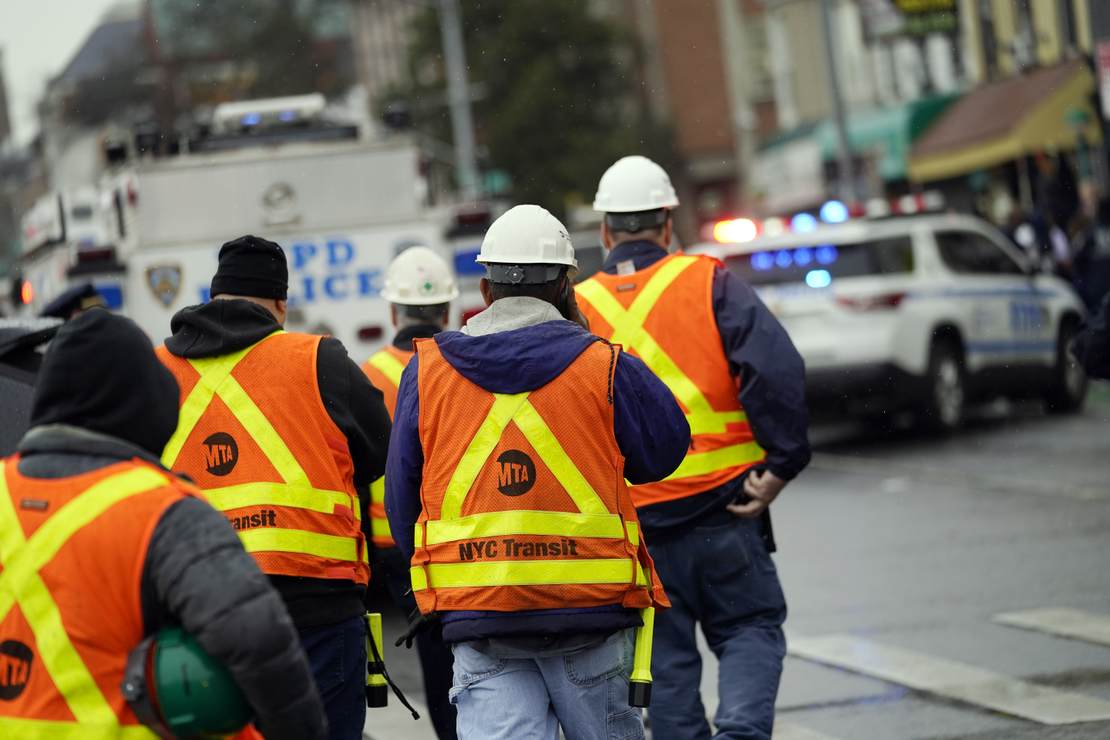 We all know that the liberal media cares more about some shootings than others. It all depends on The Narrative™. For example, last month in Brooklyn, a black nationalist Frank Robert James went on a shooting rampage in the subway. Coverage was minimal, and I’d be willing to bet that most people have forgotten that it even happened.

Similarly, the day after the Buffalo shooting, there was a church shooting in Laguna Woods, Calif. that left one dead and five wounded. That shooting didn’t fit The Narrative™ because the shooter and his victims were Taiwanese. Had the shooter been white, I’m sure it would have gotten a lot more attention, and let’s not pretend I’m wrong.

Not all school shootings are equal either.

In 2019, two teenagers, one boy and a girl who was in the process of transitioning, shot up a STEM school in Highlands Ranch, Colo.

The shooting left one student dead and eight others injured. There may have been more casualties had it not been for one brave student who charged at one of the shooters. This shooting didn’t fit The Narrative™ either. The mastermind of the shooting was the transgender student. “According to the plan, no one was going to [survive],” she testified. According to her, the plan was to have the students line up and execute them.

Both shooters were convicted last year. Did you even remember the shooting? How much coverage did the heroic actions of the fatally shot Kendrick Castillo get? Was the trial broadcast nationally? Nope, this school shooting certainly didn’t support The Narrative™ because one of the shooters was transgender.

But there were other shootings that you haven’t heard of as well. They don’t make national headlines and become weeks-long stories or consequential moments in the national conversation. They’re the shootings that didn’t become incidents of mass death because of citizen intervention.

“In one incident, armed employees at the Jefferson Gun Outlet in Metairie, Louisiana, returned fire after an active shooter killed two people and injured two others on Feb. 20, 2021,” explains the Daily Caller. “Citizens detained an active shooter in the Gaslamp Quarter of San Diego on April 22, 2021, according to the report. In Rigby, Idaho, a middle school teacher disarmed a 12-year-old female student who was firing a handgun on May 6, 2021 at a middle school.”

These shooters did not get the attention that the Buffalo shooting did. The heroism of armed citizens didn’t get national praise or recognition. Mass shootings are horrible and the deaths caused by them merit the coverage they get, but the shootings that didn’t become incidents of mass death could have been just as deadly. But because they weren’t, the heroes that stopped the incidents are quickly forgotten.

Why? Because armed citizens stopping a mass shootings goes against The Narrative™, which says that all guns are bad. There’s always a desire by the media to make guns the problem. Even though this country has been passing gun control measures for decades, they still want us to believe that guns are the problem. They are not. But the media wants us to believe otherwise, so when the story becomes “good guy with a gun stops a mass shooting,” they must bury it.