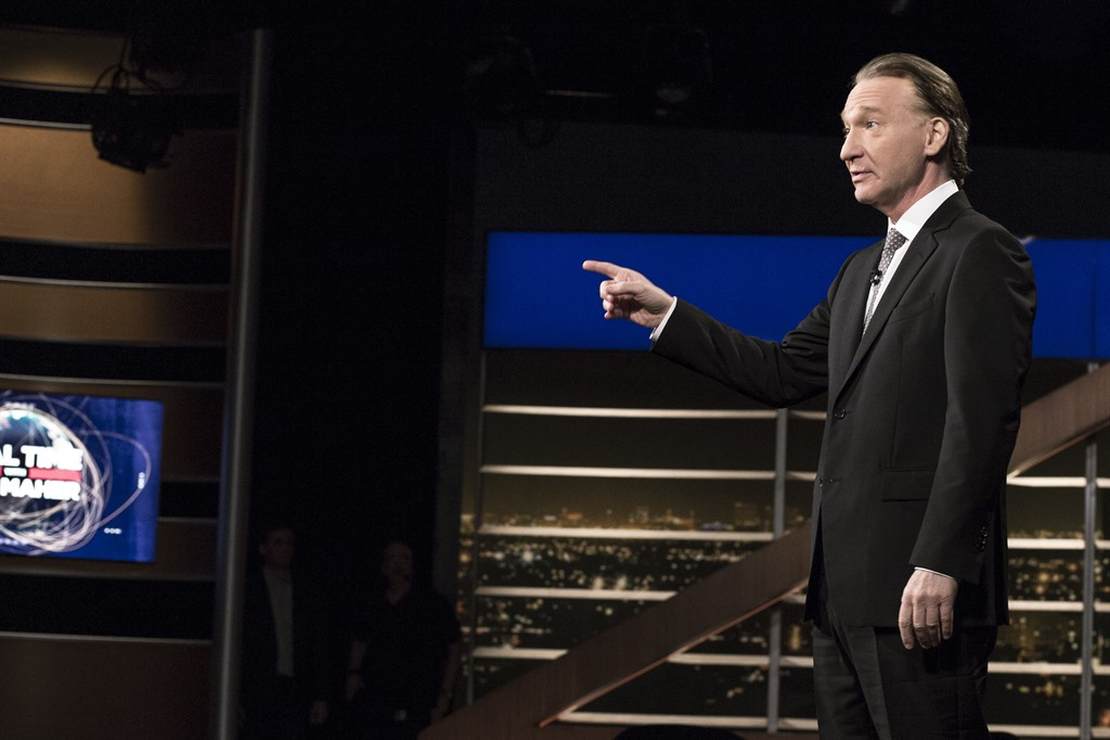 It was inevitable. In fact, I wonder why it took so long.

HBO’s Bill Maher has been mocking leftists quite a lot recently. On Friday’s episode of Real Time, he questioned the gender transitioning of children. Maher observed that “we’re literally experimenting on children” by giving them puberty blockers and other “gender-affirming” treatments when they say they’re the opposite gender.

He pointed out that, “If we can’t admit that, in certain enclaves, there is some level of trendiness to the idea of being anything other than straight, then this is not a serious, science-based discussion; it’s a blow being struck in the culture wars using children as cannon fodder.”

Maher also suggested that something doesn’t seem right because each generation increasingly identifies as LGBT.

“If something about the human race is changing at a previously unprecedented rate, we have to at least discuss it. Broken down over time, the LGBT population of America seems to be roughly doubling every generation.”

“I’m just saying that, when things change this much, this fast, people are allowed to ask, ‘What’s up with that?’”

Maher is absolutely right, and I applaud him for speaking out about it. But, of course, the leftist snowflakes are triggered by his honesty. David Kilmnick, the founder and president of the LGBT Network, is calling for Bill Maher to be canceled for “spewing” what he says is “harmful, homophobic and transphobic rhetoric.”

“Back in 1993, I would chalk this up to ignorance and truly believed education would help folks to critically think and change, and it did. But today is different, and the alarm bell is ringing — loud!” Kilmnick whined in an article in Advocate. “The onslaught of attacks legislatively and in the media against our community goes well beyond ignorance; it is hateful, purposeful, and intentional,” he claimed.

“We need to speak up and hold everyone accountable, even those who purport to be ‘liberal and progressive’,” Kilmnick insisted. “That’s why I am calling for the LGBTQ+ community and supporters of LGBTQ+ youth to boycott HBO until ‘Real Time With Bill Maher’ is removed from its platform.”

Related: The Left Is Willfully Blind to Transgender Attacks on Kids

Discussing the disastrous side effects of puberty blockers, Maher observed, “This isn’t just a lifestyle decision: it’s medical.“ He asserted that “Weighing trade-offs is not bigotry.”

While Maher believes that being transgender is innate, he pointed out that kids also have phases. With young kids, he argued, it’s “very hard to know when something is real or just a phase.”

“They’re kids. It’s all phases. The dinosaur phase, the Hello Kitty phase. One day they want to be an astronaut, the next day you can’t get them to leave their room. Gender fluid? Kids are fluid about everything. If kids knew what they wanted to be at age eight, the world would be filled with cowboys and princesses.”

“I wanted to be a pirate,” Maher admitted. “Thank God nobody took me seriously and scheduled me for eye removal and pegleg surgery.”

Watching the above clip from Bill Maher, one thing that becomes very clear is that his audience agrees with him. They laughed at his observations with approval, not mockery. The audience isn’t scandalized. Perhaps the only person who wasn’t amused was his guest, Donna Brazile, but does anyone take her seriously anyway? His audience, which I dare say is likely full of liberals, laughed and clapped.

What does this tell you? It tells me that radical LGBTQ activists can cry their tears and call for people to be canceled for daring to question pumping kids full of life-altering chemicals and giving them irreversible surgeries. Still, in the end, the vast majority of people don’t buy it. They know this practice is harmful and abusive. They may consider themselves LGBT allies, but they know child abuse when they see it — and indulging kids who claim to be transgender and enabling them to mutilate their bodies is child abuse.

If Bill Maher is willing to use his platform to say so, more people need to speak out, too.