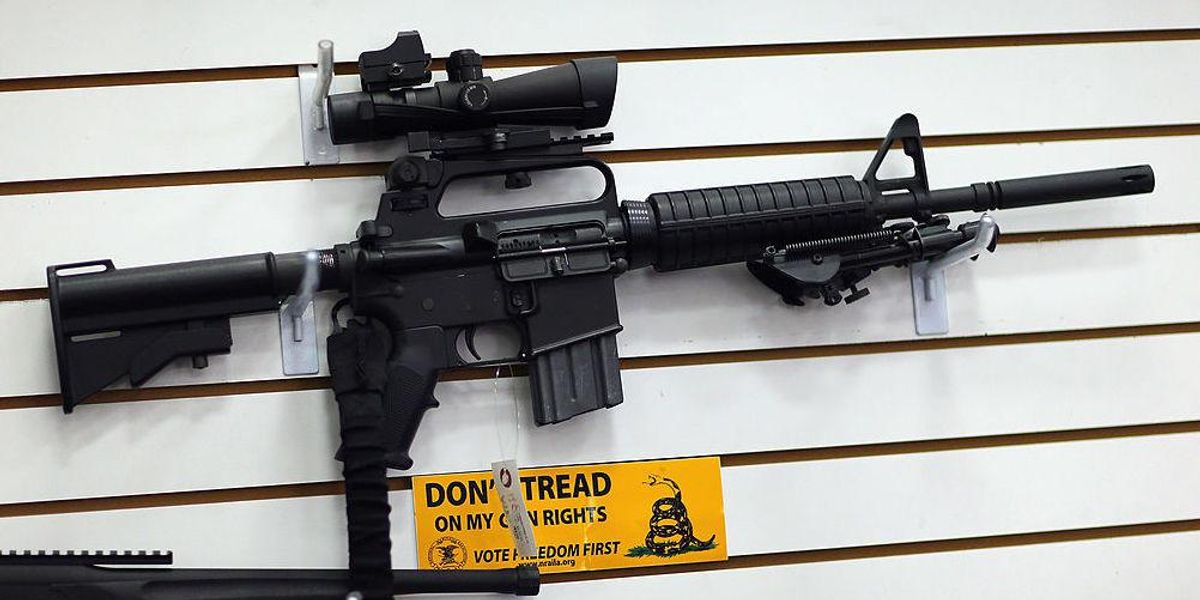 A news outlet was promptly fact-checked on Friday after publishing a story that claimed purchasing an AR-15 rifle online is like “ordering groceries.”

In the story itself, Quartz claimed purchasing the firearm took only “five clicks.” In fact, the story problematized the ability to purchase firearms online by repeatedly noting the website from where they purchased the firearm did not verify the purchaser’s age or request a background check.

“Aside from that, it was a routine purchase, not unlike ordering a Lego set from Amazon or a pair of shoes from Zappos. Except, of course, for the lethality of the product,” the story said.

Then, after outlining the legal requirements for purchasing a rifle, the story observed, “We didn’t get any notices or warnings about that during the checkout process.”

“[T]he fact that shopping for a firearm does not feel noticeably different than ordering those everyday items is a telling commentary on the prevalence of guns in US culture,” the story concluded.

The framing of the story drew widespread criticism because it obfuscates the process for purchasing firearms online.

It is true that you can purchase firearms online like any other regular item. But the difference — and it is a significant difference — is that firearms purchased online can only be delivered to federally licensed firearm dealers. The Quartz story relegates this critical difference to the last paragraph of its story.

Once there, the identification and legal eligibility of the purchaser is verified by the dealer, who also conducts a background check. The process also requires the purchaser to complete a government document, ATF Form 4473. State and local laws can further complicate and delay the process.

Here’s what critics of the story said: