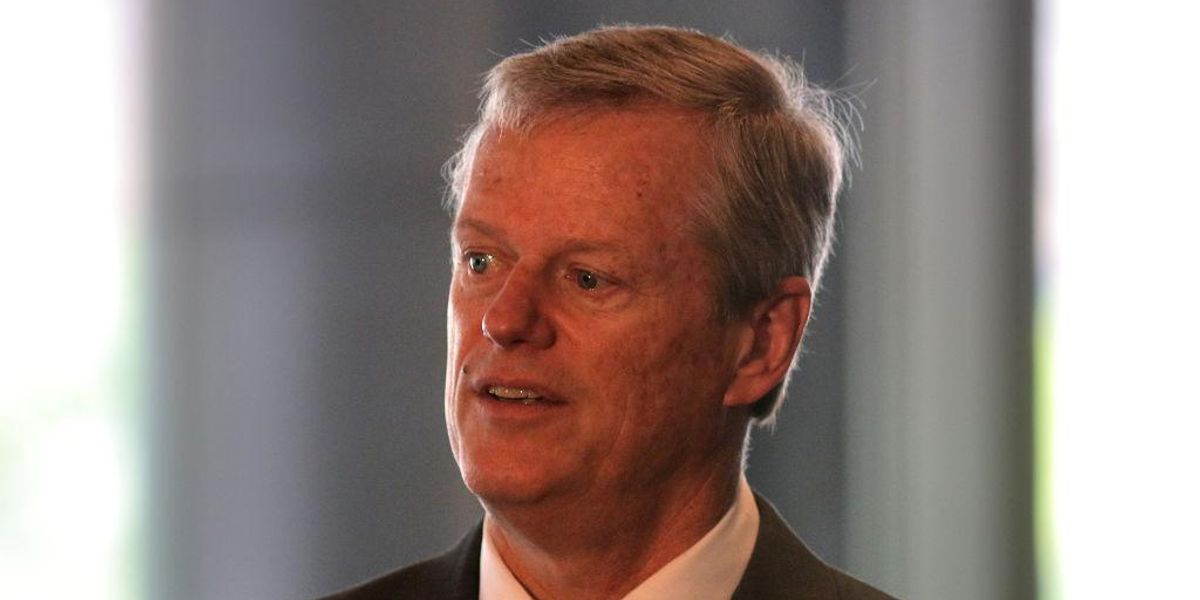 Massachusetts Republican Governor Charlie Baker vetoed a bill Friday that would have allowed illegal immigrants in the state to obtain driver’s licenses, but the Democrat-dominated legislature promised a swift override of the veto in spite of Baker’s warnings about the bill.

Both chambers of the Massachusetts legislature passed the bill by overwhelming margins, with the House voting 120-36 in favor of the bill. The Senate approved the bill by a lopsided 32-8 margin.

Nonetheless, Baker vetoed the bill and issued a statement condemning at least one obvious consequence of the bill. “I cannot sign this legislation because it requires the Registry of Motor Vehicles to issue state credentials to people without the ability to verify their identity… Consequently, a standard Massachusetts driver’s license will no longer confirm that a person is who they say they are,” Baker said.

However, Democratic House Speaker Ron Mariano was unmoved by this unassailable fact, and claimed, ” In addition to increasing safety on our roads for all drivers, this legislation recognizes the essential role our immigrant neighbors play in our society and economy by ensuring that everyone has access to a driver’s license.” Mariano promised a swift override of the veto, which would be scheduled for June 8th.

Baker, a moderate Republican, is one of the most popular governors in the country. According to a recent poll, he is the most popular governor in the whole country, with a whopping 74 percent approval rating. However, Baker has indicated that he will not run for a third term in 2022, as much of his popularity comes from independents and Democrats, and he faced an uncertain fate in the Republican primary.

NEW NewsBusters Podcast: Joyful Post-Roe Edition, with Liberal Media Tears
Amazon employees demand action against SCOTUS abortion ruling: ‘Amazon cannot let this decision go unanswered’
Donald Trump Jr. Says The MAGA Movement Is ‘Alive And Well’ (AUDIO)
‘Supreme Court lawyer’ says it would be ‘weird’ for the high court to leave abortion up to states ‘after it just imposed a constitutional right to concealed carry of firearms’
MSNBC guest tells Americans to ‘calm down and back off’ about high gas prices