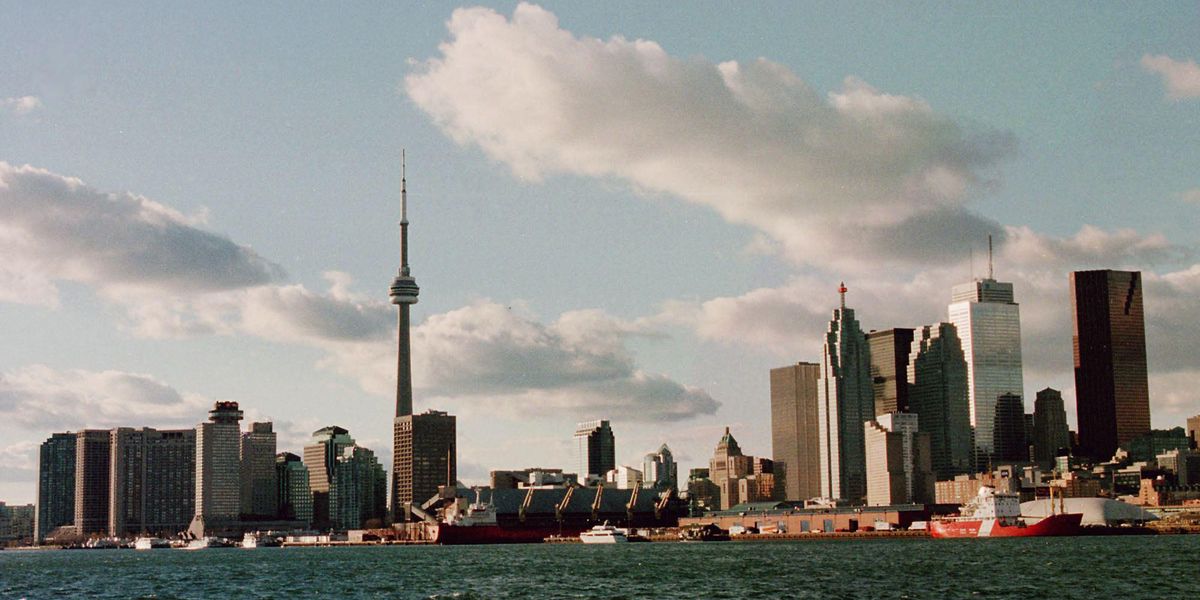 The Toronto police fatally shot a man after he was reportedly seen carrying a gun in a residential area of the city on Thursday afternoon,
Reuters reports.

The weapon in question was reportedly a pellet gun, a police watchdog agency now says.

Authorities shot and killed a male suspect who was said to be walking down a city street while carrying a gun on Thursday afternoon. The incident, according to reports, prompted five nearby schools to go on lockdown.

During a Thursday night briefing, Toronto Police Chief James Ramer said that officers responded to the area for reports of an armed man who was believed to be in his late teens or early 20s. The suspect, who remains unnamed at the time of this reporting, was said to confront the police officers, prompting them to shoot him.

“I certainly understand the trauma and how traumatic this must have been for staff, students, and parents, given the recent events that have happened in the United States,” Ramer said during the press briefing. “I don’t want to speculate and suggest that it’s something similar to what’s happening in the United States.”

The suspect, according to reports, was pronounced deceased at the scene.

A news release from
Ontario’s Special Investigations Unit stated that four investigators — and three forensic investigators — have been assigned to the case, which remains ongoing.

Ontario Premier Doug Ford
tweeted about the incident on Thursday night, lauding the officers for their fast response.

“Thank you to police and emergency services for your quick action today in Scarborough,” he said. “We’re extremely grateful for everything you do to keep our communities safe.”

On Friday, the CBC reported that the Special Investigations Unit confirmed that a pellet gun was recovered at the scene. It remains unclear at the time of this reporting whether the suspect was holding the pellet gun when police located him.

In a statement, SIU spokesperson Kristy Denette said, “The investigation is ongoing to determine the circumstances that led to police shooting the man.”