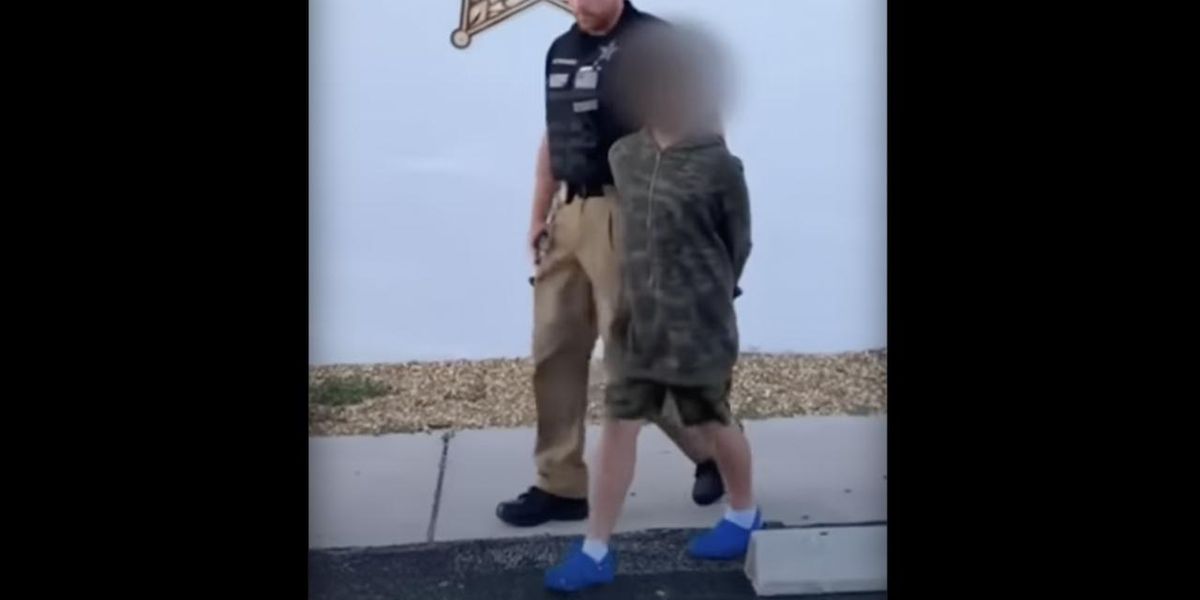 A 10-year-old Florida boy was arrested over the weekend after allegedly threatening to carry out a mass shooting.

The Lee County Sheriff’s Office
said it learned on Saturday of a threatening text message sent by a fifth-grade student at Patriot Elementary School in Cape Coral.

Detectives interviewed the suspect and determined there was probable cause for his arrest, authorities said, adding that that boy was charged with making a written threat to conduct a mass shooting.

“This student’s behavior is sickening, especially after the recent tragedy in Uvalde, Texas,” Sheriff Carmine Marceno said. “Making sure our children are safe is paramount. We will have law and order in our schools! My team didn’t hesitate one second…NOT ONE SECOND, to investigate this threat.”

Marceno added that “right now is not the time to act like a little delinquent. It’s not funny. This child made a fake threat, and now he’s experiencing real consequences.”

‘We are going to kill them’

The day before authorities discovered the 10-year-old boy’s alleged mass shooting threat, the Lee County Sheriff’s Office posted a video showing Marceno standing in front of six armed deputies — three of them in tactical gear — and issuing a stern warning to those who may be thinking of copying the Uvalde, Texas, mass killer.

He added that “haters” who believe he’s issuing such statements for publicity “are motivators.”

He made no bones about his politics, either, calling Republican Gov. Ron DeSantis “great” and also stating, “We spend over 50 billion dollars in helping out the Ukraine. How much of that money goes to target-hardening our schools, school safety, making sure that our children come home — which is most important?”

Scarborough Has a Joe Biden Moment: ‘What Was That? All the Stuff!’
Lisa Kudrow says she avoids talking politics, believes ‘Friends’ had ‘no business’ telling stories about ‘experiences of being a person of color’
Research director (who helped approve Pfizerâs COVID-19 vaccine) was recently outed for fabricating data to obtain NIH grants
We have updates about the Trump raid and guest Kari Lake
Camping with the Foxes, 2022 Edition