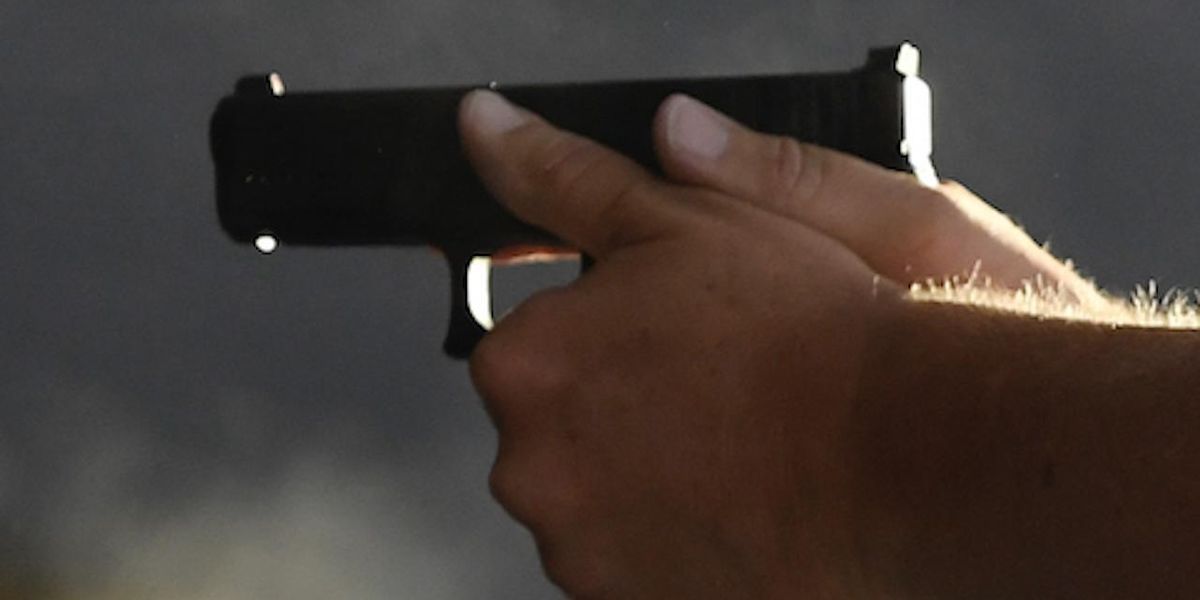 Two men entered a residence in Carbon Hill, Alabama, on Thursday morning and shot and injured the homeowner. But the homeowner was also armed and fatally shot both suspects.

“When I arrived on scene I noticed there were two subjects dead inside the home,” Police Chief Antoine Cobb told WIAT-TV. “They had ski masks on.”

The deceased suspects were identified as Clifton Embry and Dewayne Turner Jr., both 47 and both from Talladega County, AL.com reported.

The 27-year-old owner of the home near Fourth Avenue Northeast and Marlin Jordan Road was shot multiple times and remained Friday at UAB Hospital in Birmingham, AL.com said. The victim was recovering after surgery, WIAT added.

Cobb said another person in the home was shaken up by the incident but not hurt, the station added.

Walker County Sheriff’s officials said a woman who helped Embry and Turner plan and carry out the home invasion and robbery has been charged, AL.com reported.

Paula Charlene Painter, 54, of Carbon Hill was charged with two counts of felony murder, one count of attempted murder, and one county of first-degree robbery, officials told the outlet, adding the warrants against her were issued Friday.

“You don’t expect anything of this magnitude and this horrific to happen in this small town where most people are close knit and loving,” she told the station.

Councilwoman Oranetta Kirk added to WIAT that “we hate that it happened” and “pray to God that it don’t happen anymore.”