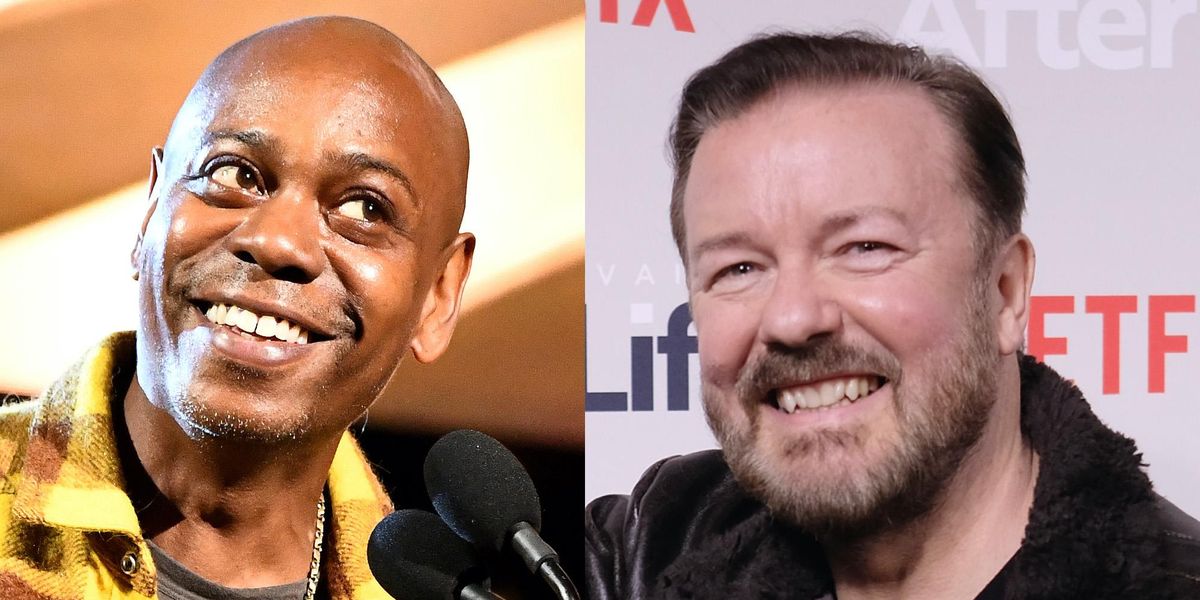 Sarandos made the comments during an interview with the New York Times with Maureen Dowd.

He said that he was surprised at some of the rancor but was completely supportive of Chappelle because comedians need to cross the line every once in a while.

“I think it’s very important to the American culture generally to have free expression,” he explained.

Both Chappelle and Gervais have been targeted by LGBTQ activists over comments they made during their respective comedy specials on the streaming service.

Earlier in May the company made it clear in a memo to employees that if they were offended by comments being made during comedy specials that they should be seeking employment elsewhere.

“As employees we support the principle that Netflix offers a diversity of stories, even if we find some titles counter to our own personal values. Depending on your role, you may need to work on titles you perceive to be harmful,” the memo added.

Sarandos said he was surprised that so many conservatives celebrated the company’s statement of support for freedom of speech.

“It used to be a very liberal issue, so it’s an interesting time that we live in,” he explained. “I always said if we censor in the US, how are we going to defend our content in the Middle East?”

He also issued another clear statement of support for Chappelle.

“It was an opportunity to take somebody, like in Dave’s case, who is, by all measure, the comedian of our generation, the most popular comedian on Netflix for sure,” Sarandos concluded. “Nobody would say that what he does isn’t thoughtful or smart. You just don’t agree with him.”

Here’s more about the Netflix controversies:

Democrats slam Biden as he sinks their midterm prospects: ‘More of a drag than Obama’
Chris Cuomo: The Things I Said on Camera Are Not What I Said
German oil supplier just shut off all deliveries amid “excessive speculation and stockpiling”
Britney Spears, The Catholic?: Pop Star Angry She Cannot Get Married in Catholic Church
Biden Admin Floats Economy ‘In a Transition’ Because, Why Not?