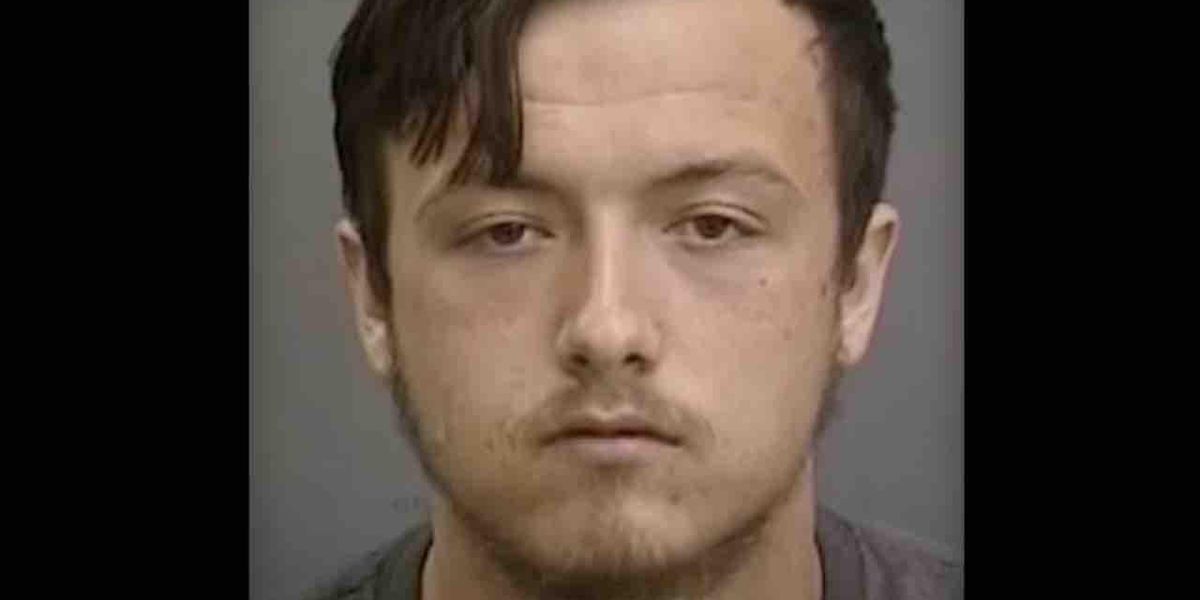 An 18-year-old Florida man was arrested over a social media post showing him with a rifle, handgun, and tactical-style vest along with a caption reading, “Hey Siri, directions to the nearest school.”

After receiving a tip about the post, detectives arrested Corey Anderson at his home near Tampa on Sunday, WKMG-TV reported, adding that he was charged with a written or electronic threat to conduct a mass shooting or act of terrorism.

“This type of threat is unacceptable,” Hillsborough County Sheriff Chad Chronister said in a statement. “This man intentionally instilled fear into our community as a sick joke, but be warned, this is no laughing matter.”

Detectives determined the handgun and rifle in question are airsoft guns.

“We will do everything within our power to apprehend, and pursue charges on those who make school-based threats,” Chronister added in his statement. “Protecting students is our greatest priority. We take school threats very seriously, if you see something suspicious, please contact us immediately.”

‘We are getting threats’

A woman who identified herself as Anderson’s mother was reached at his home and told WFLA-TV that reports in the media haven’t been accurate, but she wouldn’t discuss details.

She also said her family has been receiving threats.

“Beyond that there is no comment,” she told WFLA. “We are getting threats at this time; it’s very scary, very scary.” She added to the station that her family has hired an attorney.

Also in Florida over the weekend, a 10-year-old boy was arrested after allegedly threatening to carry out a mass shooting.

The Lee County sheriff’s office said it learned on Saturday of a threatening text message sent by a fifth-grade student at Patriot Elementary School in Cape Coral.

Detectives interviewed the suspect and determined there was probable cause for his arrest, authorities said, adding that the boy was charged with making a written threat to conduct a mass shooting.