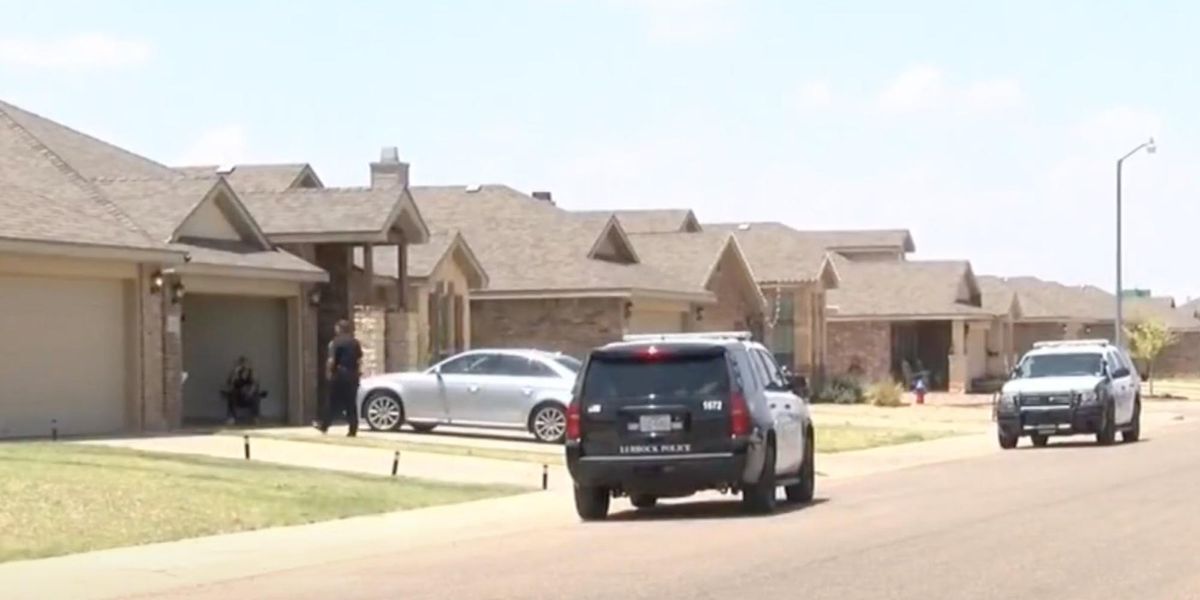 Police said they made a startling discovery of the body of a baby buried in the backyard of a home where they were investigating ongoing child sexual abuse. A suspect in the case later committed suicide.

Lubbock Police said they responded to a report of child sexual abuse on Monday at about 11:30 a.m. at the North Lubbock home on North Belmont Ave.

While they were investigating the report, they were informed about the buried baby in the backyard. At that point, the Lubbock Police Department Metro Unit took over the investigation and began the search for the remains.

The remains were found at about 9 a.m. on Tuesday according to a police statement posted to Facebook.

Police obtained an arrest warrant for the suspect for aggravated sexual assault. Later Tuesday, they responded to a call at a separate home where the suspect was found deceased — apparently as a result of a self-inflicted gunshot injury.

Investigators said the alleged abuse of the child was ongoing for about five years.

Chelsie Francis, a resident of the neighborhood said the incident was shocking.

“I mean, you know, it’s a baby, like who could do something cruel to a baby, you know? But I don’t think people know what they doing when they let people come stay in certain places without getting a full background check, you know?” said Francis to KMAC-TV.

“How could you do that to a baby that don’t have, can’t tell you no or to stop? And then you got the nerve to, you know, kill yourself?” she added.

Police have not released the name of the suspect and the investigation is ongoing.

Here’s a local news report about the harrowing incident:

Dems’ Lead on the Generic Ballot Won’t Last. Here’s Why.
‘Inject her with heroin’: Baby doctor who hired hit men on dark web to kidnap wife pleads guilty to federal charges
At Least 8 Children in the U.S. Have Now Tested Positive for Monkeypox
Spirit Airlines gate agent suspended after punching back
WATER WARS are about to erupt in America as dwindling supplies lead to legal clashes among western states