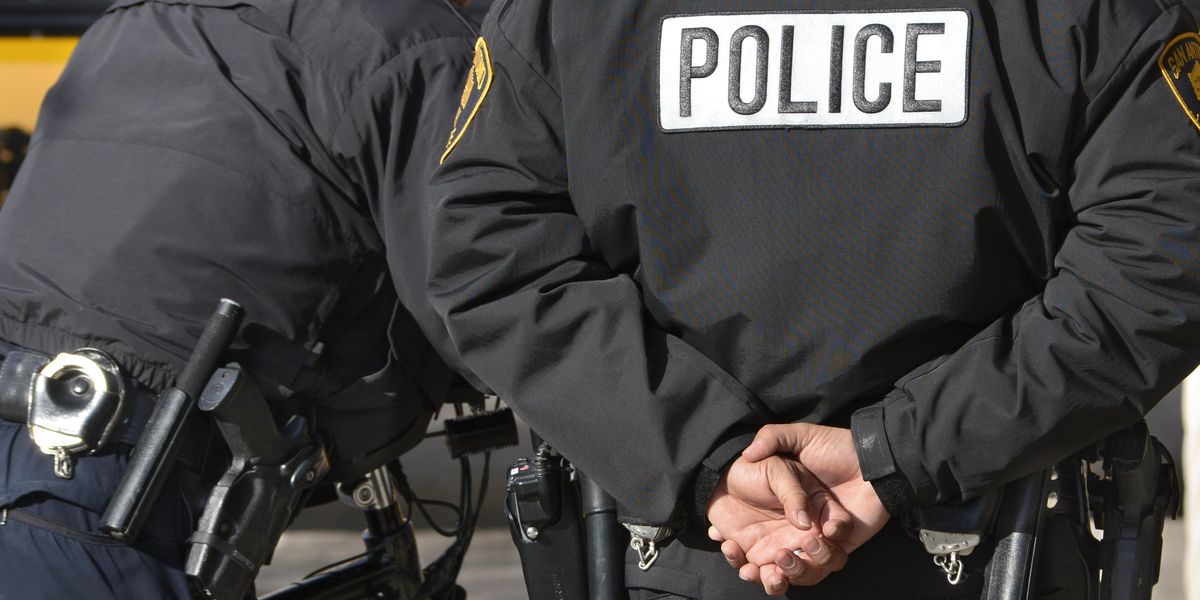 Police arrested a 16-year-old California student after learning that he was reportedly recruiting students to conduct a mass killing at a Berkeley-area high school.

According to a Thursday report from CNN, the unnamed student received a tip in late May outlining the purported plot.

The plan, according to the report, “also included a possible bombing.”

Upon executing a search warrant at the teen’s home, investigators recovered rifles, knives, and explosives components. The teen was taken into custody and sent for a mental health evaluation. Police later arrested him on suspicion of possessing destructive device materials and threatening to commit a crime which will result in death or great bodily injury.

In a letter to the community, Berkeley Unified School District Superintendent Brent Stephens emphasized the need to say something if you see something.

“Speaking up in this instance allowed for the police to intervene in advance of any harm occurring,” Stephens wrote in the letter.

What else is there to know about this?

KNTV-TV reported that the teen took to the internet to “advertise” the idea.

“There was a young person in possession of potentially dangerous materials, hearing about a threat to our high school is concerning,” Stephens said. “What’s positive in this particular instance is that somebody, an individual in our community came forward very early to report what they knew to police. The police took immediate action.”

A junior at the high school told the station that children can’t even go to school without the fear of violence following them through the halls.

“It is kind of crazy that we can’t really go to school without fear of getting shot up and us possibly not making it back home. It’s kind of crazy but it’s a world that we live in,” the teen said. His father added, “I just think we all need to keep a closer eye and look into our kids’ social media and maybe even the districts need to just hire someone just to watch social media and see what’s going on.”

Nets Swoon Over ‘Blockbuster’ & ‘Historic’ Spending Bill
New Hampshire mother and two young sons found shot to death. Police have charged a child suspect with the murders.
Muslim community terrified by random gunshot murders — police arrest Muslim who may have been motivated by sectarian dispute
The Army has just 7 weeks to meet its recruitment targets this year. It’s only 52% of the way there.
Mike Lee slams Democrats for spending $740 billion and raising taxes amid recession: ‘Appalling’