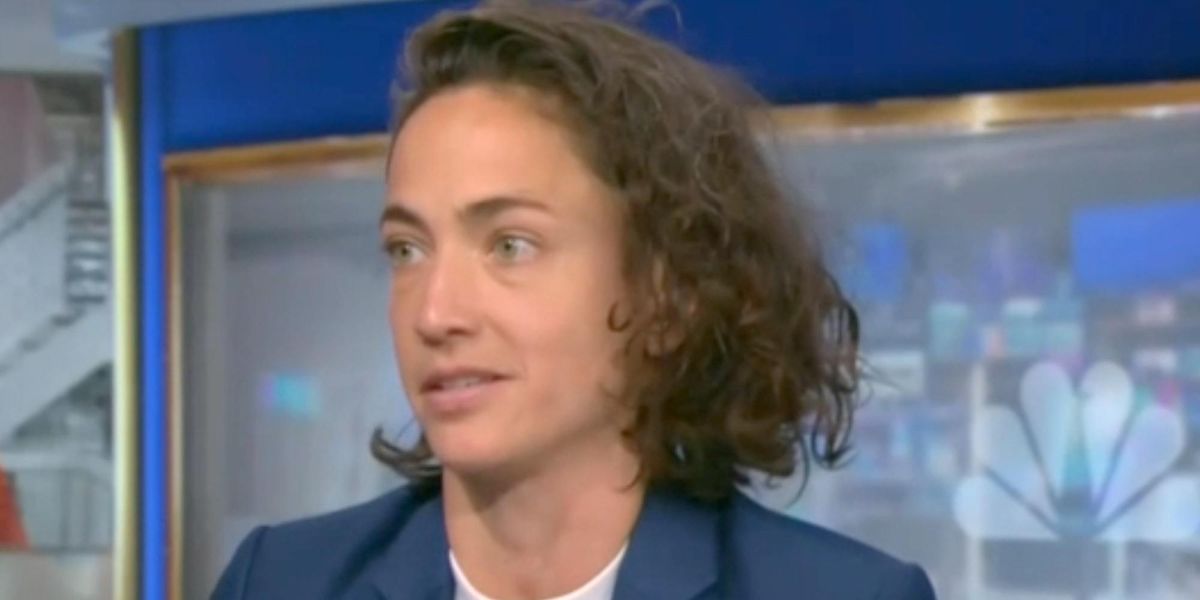 MSNBC tried to investigate why many Hispanic Americans are turning away from Democrats and voting for Republicans, and they blamed “really really toxic culture wars” and “paranoia” against communism and socialism.

The claims were made by reporter Paola Ramos during a discussion about her docuseries with guest host Chris Jansing on “José Díaz-Balart Reports” on Wednesday.

Jansing asked Ramos if the fear of socialism played as big a part in the 2020 election for Hispanics as it did in 2016.

“Chris, that’s the story we heard in 2020. You know, that is the familiar story, this idea that what drove many Latina voters towards Trumpism in 2020 was this fear of socialism, but what we found now, two years later, is that the way that this country is being polarized, right?” replied Ramos.

“With the disinformation, with these really, really, really toxic culture wars, with the extremism, all of that is feeding off that fear of socialism and communism,” she added.

She went on to say that she found many Latina moms had been activated after being on the sidelines by their fear of socialism being introduced into the public schools.

“They’re disrupting the school board meetings and that is because in, they not only believe in these traditional values, but now their paranoia is that this idea of communism is infiltrating the classrooms and that is sort of the new Latina voter that I’m starting to see in Florida,” Ramos explained.

She compared the adoption of Republican talking points by Hispanics in Virginia to what she saw in Florida.

“What a lot of these Latina moms are saying, they’re regurgitating many of the same talking points you probably heard in Virginia,” Ramos concluded. “They’re anti-Critical Race Theory, they’re anti-LGBTQ issues being taught in schools, they’re anti-COVID protections. I think the added layer in Florida is again, goes back to that fear of socialism.”

In one poll from March, Republicans made strong gains among Hispanics and blacks as President Joe Biden’s favorability rating continued to collapse. A separate poll from May found that 65% of Hispanics said that they support a temporary closure of the U.S.-Mexico border in order to help curb illegal migrant crossings.

Here’s video of the segment from MSNBC: