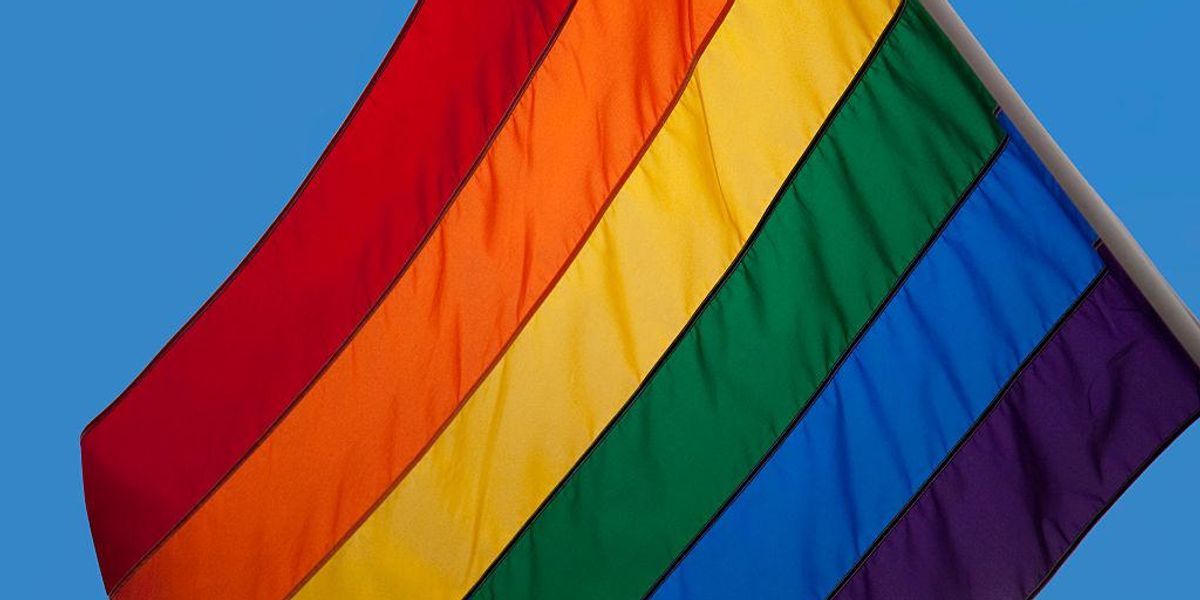 A piece posted on Fatherly.com suggests that people should take their children to pride parades — but by noting that such events can include “public nudity,” the piece actually proves that parents should under no circumstances consider taking their kids to pride festivities.

“Pride Parades and the Pride festivals that follow are noisy and crowded. They’re filled with sights that may be new to kids, like public nudity and kink. Not to mention that Pride parades aren’t the most sober of places. So is it appropriate to take your young kids to Pride?” the piece asks. “Considering the benefits for all families — including seeing other LGBTQ+ families like yours, or showing up as an ally if your family members are straight and cisgender — the answer is absolutely.”

The piece says that Jenifer McGuire, a lesbian, has attended pride events with her children, who have learned to expect nakedness.

“They just had to learn to laugh and enjoy things. Like there were these Beanie Babies with giant penises on them,” McGuire said, according to the outlet. “For a fourth- and fifth-grade kid, that’s super funny.”

The piece suggests preparing kids before heading to a pride event by reading them children’s books about LGBT topics: “Before going to Pride, you should also sit your kids down with a few more children’s books about LGBTQ+ people and families. Kids have a tendency to point and ask questions when they’re exposed to new things, and you don’t want people celebrating Pride to become a convenient life lesson for your children.”

Responding to a tweet about the article, Delano Squires commented, “This type of ‘fatherly’ advice (written by a woman, btw) is why we’re in this position today. No father who actually loves his kids would subject them to ‘nudity and kink’ in the name of ‘allyship’ or any other political agenda.”

u201cThis type of u201cfatherlyu201d advice (written by a woman, btw) is why weu2019re in this position today. No father who actually loves his kids would subject them to u201cnudity and kinku201d in the name of u201callyshipu201d or any other political agenda.u201d

The U.S. military and government have hailed so-called Pride Month. President Joe Biden issued a proclamation. The Department of Homeland Security and Department of the Treasury have both hoisted pride flags. The Marine Corps saluted LGBT service members and posted a graphic that featured bullets with brightly colored tips, in an apparent nod to the LGBT rainbow symbol. The Air Force also issued a tweet recognizing Pride Month.

u201cFor the first time in our history, Treasury is displaying the Pride Flag to express our solidarity with LGBTQ+ Americans during Pride Month. @USTreasury remains committed to diversity, equity, and equal opportunity for all.u201d