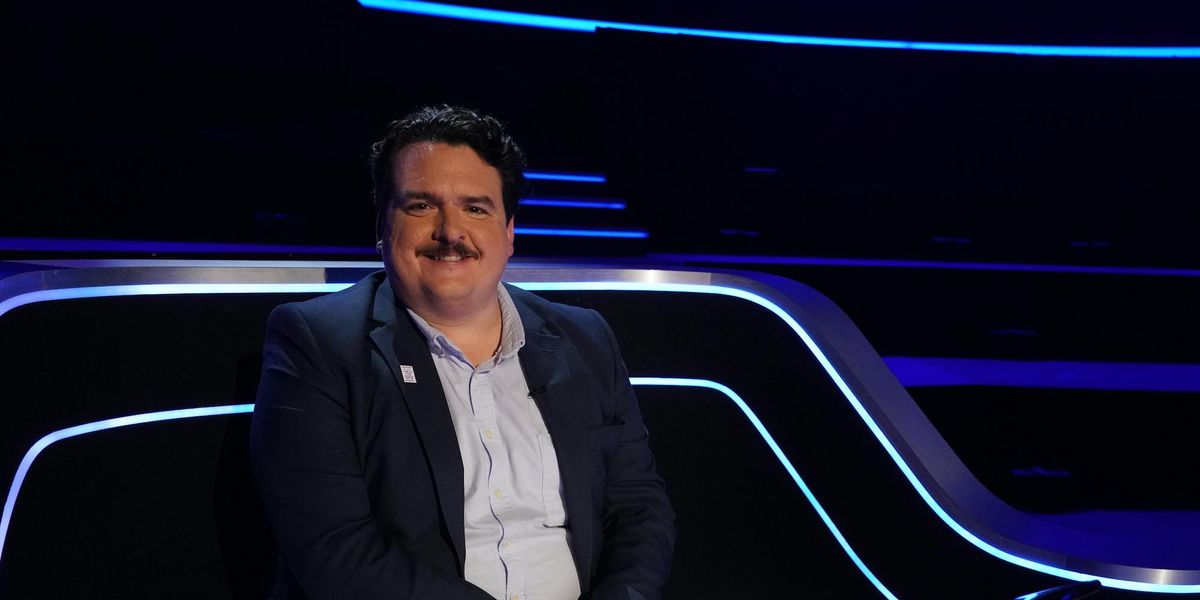 A spokesperson for the Washington Post issued an apology after a writer retweeted a sexist joke and other writers at the news outlet objected vocally on Twitter.

Dave Weigel retweeted a joke about women on Friday and immediately regretted it after he was criticized heavily for joking on Twitter.

Weigel deleted the tweet, but it was saved for posterity by random people on Twitter and other writers at the outlet, like Felicia Sonmez, who objected to the sexist message.

u201cFantastic to work at a news outlet where retweets like this are allowed!u201d

“Every girl is bi. You just have to figure out if it’s polar or sexual,” read the tweet.

“Fantastic to work at a news outlet where retweets like this are allowed!” replied Sonmez sarcastically.

“Or perhaps @daveweigel the correct diagnosis: they’re just not that into you,” responded Stephanie Ruhl, the MSNBC host.

“Editors have made clear to the staff that the tweet was reprehensible and demeaning language or actions like that will not be tolerated,” said Kelly.

u201cI just removed a retweet of an offensive joke. I apologize and did not mean to cause any harm.u201d

For some on the left, it wasn’t enough.

According to a report by CNN’s Oliver Darcy, WaPo national editor Matea Gold addressed the controversy with the outlet’s employees on a channel on Slack.

“I just want to assure all of you that The Post is committed to maintaining a respectful workplace for everyone. We do not tolerate demeaning language or actions,” Gold wrote.

The whole bizarre episode was mocked and ridiculed by many on social media.

“Seriously? The Washington Post had to issue a statement about a retweet of a dumb joke? Nearly a dozen journalists in Mexico have been murdered since the start of the year and here we have people freaking out because Dave Weigel retweeted something. Goddamned babies,” said editor Jay Caruso.

Here’s more about sexism in society: