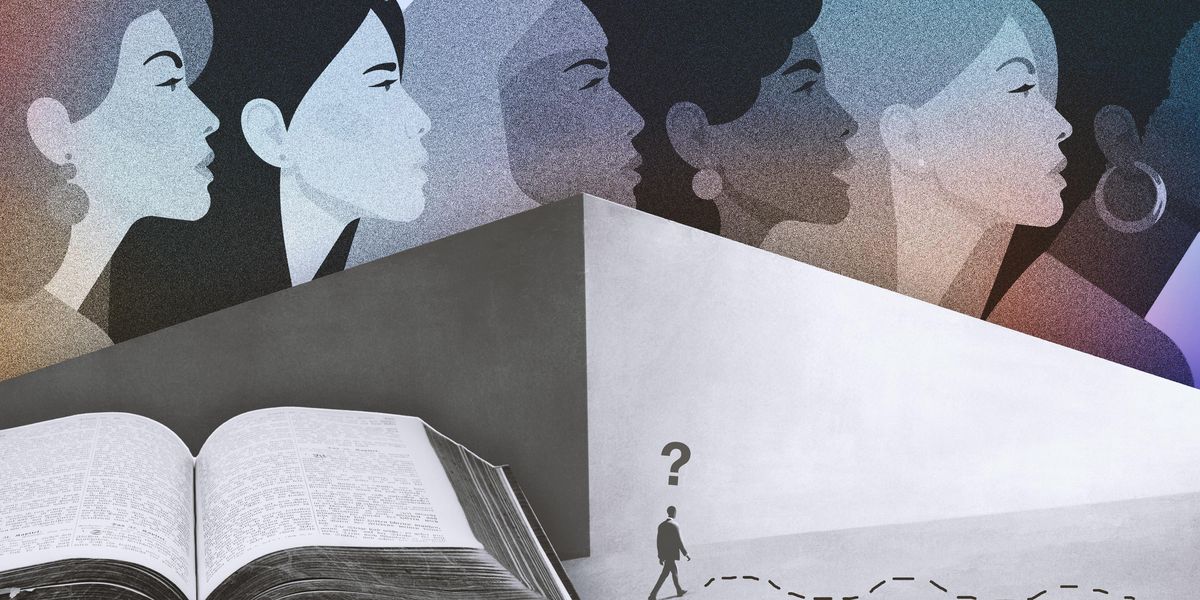 “What is a Woman?,” the documentary film from Daily Wire podcast host and political commentator Matt Walsh is not primarily about women. It’s not even mainly about transgenderism or the excesses of leftist dogma related to sex and gender.

The documentary is about the nature of truth and as such, it’s ultimately about theology more than biology. Walsh is an outspoken Catholic, but he never tackles the subject from a religious perspective. That may have been a strategic choice, given how left-of-center media outlets are trying to convince Americans that the biggest threat to the future of the republic is the growing number of conservatives who advocate for policies informed by their faiths.

Nothing could be further from the truth. The biggest problem our culture faces is godless hedonism, not Christian nationalism.

Matt Walsh asked a simple question – “what is a woman?”– to college professors, medical professionals, elected officials, activists, and ordinary citizens. Very few even attempted to give a straightforward, logical answer. It is hard to give an answer when your mind has been conditioned to think in terms of “your truth” or say that a person’s self-perception is “their reality.” One college professor in the film said Walsh’s use of the word “truth” itself was “transphobic,” “condescending,” and “rude.”

This is why our entire culture has come to believe that a person can change their sex simply by claiming they identify as the opposite sex. The reason Lia Thomas is a household name is because activists and journalists focus on hormone levels and fairness for trans athletes instead of basic definitions. If women’s sports are for women and men can’t become women, then there is no reason whatsoever for a man to be competing in women’s sports.

The elevation of the self above all rational objective thinking is also why there seems to be a sudden explosion of drag queens engaging with young children. The “Drag Queen Story Hour” programs in local libraries have morphed into drag queens reading and performing in public schools as well as drag events for young children in adult clubs. These events are posted online as if men twerking and gyrating in front of young children is perfectly normal and acceptable, but only if those men are dressed up as women.

The modern left has no limit on the types of content and activities adults can introduce to children in the name of LGBT progress. That became crystal clear by how liberal entertainers, lawmakers, and journalists responded to a bill prohibiting schools from discussing matters of sex, sexuality, and gender identity with young children. They said “gay” for weeks in their state houses, on news broadcasts, and at awards shows because they believe the desires of adults should always take precedence over the needs of children.

The denial of objective truth is a rejection of God. There is a straight line from biological evolution to political revolution to cultural devolution.

If human beings have no creator who provides our standards of morality, then human flourishing is a function of having the right people in power to control our lives, not a matter of spiritual health. Societies don’t suffer from too much sin; their problem is not enough Caesar.

The problem with that worldview is that chaos ensues when the concept of objective truth is rejected, people believe they can create their own realities and feelings become the final arbiters of good and evil.

What we are seeing in the West is the inevitable collapse of this way of thinking. Leftist dogma regarding the value of life, the human body, biological sex, human sexuality, and the definition of family are all part of the same death spiral. According to the Bible, God wants humanity to “be fruitful and multiply” and build order into our world that allows us to fulfill that command. Reproduction requires male and female participation. Marriage provides the ideal context for the provision and protection of women and dependent children. The scriptures declare the value of human life is inherent because of our common creator.

The practitioners of progressive politics disagree. They believe abortion up until birth of is a human right and think toddlers can change their genders. The family structures they prefer promoting cannot reproduce offspring without external assistance. Their command to fellow humans is, “be fruitless and destroy.”

This is the dystopian future of butchered babies, harvested eggs, rented wombs, and sterilized adolescents. Charles Darwin would probably describe this entire agenda as “artificial selection” because there is nothing natural about a species that sees the death and destruction of its young as a sign of social progress.

We live at a time where we have more financial resources, technological advances, and access to knowledge than at any point in history. We also seem more despondent, depressed, nihilistic, disconnected, and narcissistic than ever. That’s because material wealth does not give life meaning, and education is not the same as wisdom.

A lifetime of expensive formal education from the most elite institutions is worthless if it makes a person deny objective truth. None of the Maasai tribesmen Matt Walsh encountered studied medicine, law, or philosophy at Harvard, yet they understand the difference between men and women better than the people who have.

The Bible says in 1 Corinthians 3:19, “For the wisdom of this world is foolishness in God’s sight. As it is written: ‘He catches the wise in their craftiness.’”

Our inability and unwillingness to answer the question “what is a woman?” has caught us in a trap we can’t escape with more worldly wisdom. Only time will tell whether we will continue following the path of man’s wisdom or embrace the peace that accompanies God’s truth.