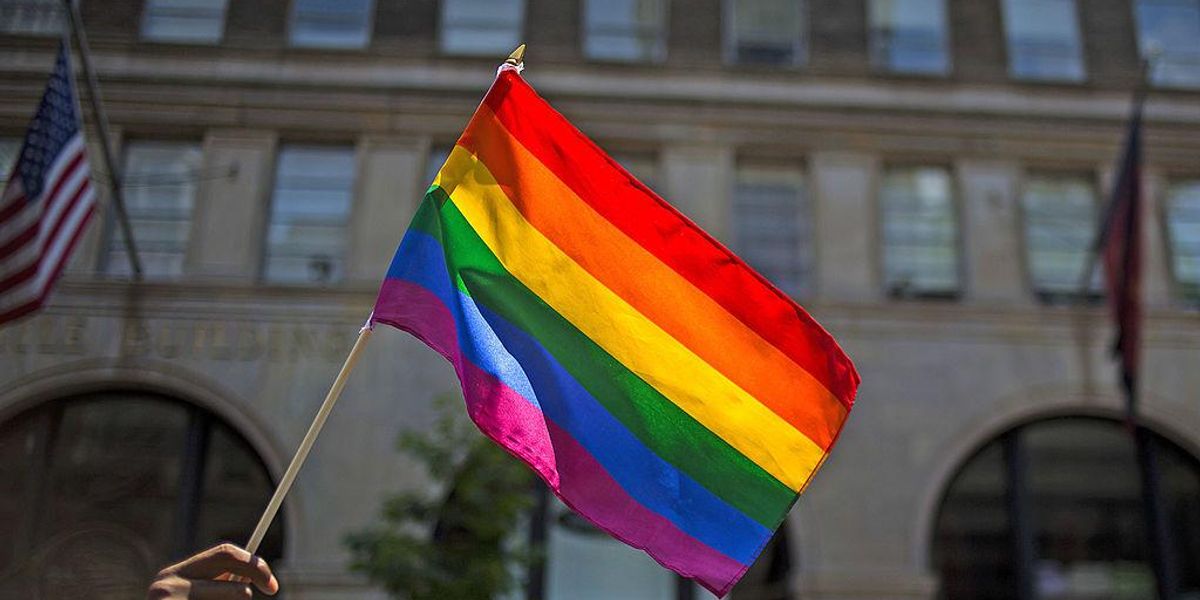 Texas state Rep. Bryan Slaton pledged to put forward legislation to protect children from being exposed to drag queen performances, but in response, California state Sen. Scott Wiener (D) issued a tweet in which he raised the idea of integrating drag into the K-12 school curriculum.

Slaton responded by stating that Wiener “is clearly sick,” and then inviting people to “join me in praying for him.”

Wiener replied to Slaton by sharing the link to a video that appears to feature children frolicking about with a drag queen — the video is posted on the TikTok account of an organization that offers drag queen telegrams and entertainment.

A bar in Dallas, Texas, held a drag show on Saturday that had been billed as “fit for guests of all ages,” and disturbing video footage showed that there were children in attendance at the event.

“Mr. Misster’s Drag The Kids To Pride Drag Show provides the ultimate family friendly pride experience. This signature event is a family friendly spin off of our famed Champagne Drag Brunch, with our resident DJ Charlie Phresh playing some of your favorite hits while host Nicole O’Hara Munro brings together some of the best drag entertainers around!” a description of the event stated.

Slaton announced on Monday that he plans to propose legislation to protect children from being exposed drag performances.

In a statement, Slaton said, “The events of this past weekend were horrifying and show a disturbing trend in which perverted adults are obsessed with sexualizing young children. As a father of two young children, I would never take my children to a drag show and I know [Texas House] Speaker Dade Phelan and the rest of my Republican colleagues wouldn’t either. Protecting our own children isn’t enough, and our responsibility as lawmakers extends to the sexualization that is happening across Texas.”

“I promised my voters that I would stand up for their values and fight to protect Texas kids. I was re-elected on that promise and I intend to keep it by authoring legislation to defend kids from being subjected to drag shows and other inappropriate events. I look forward to working with my colleagues to pass this important legislation,” Slaton said.