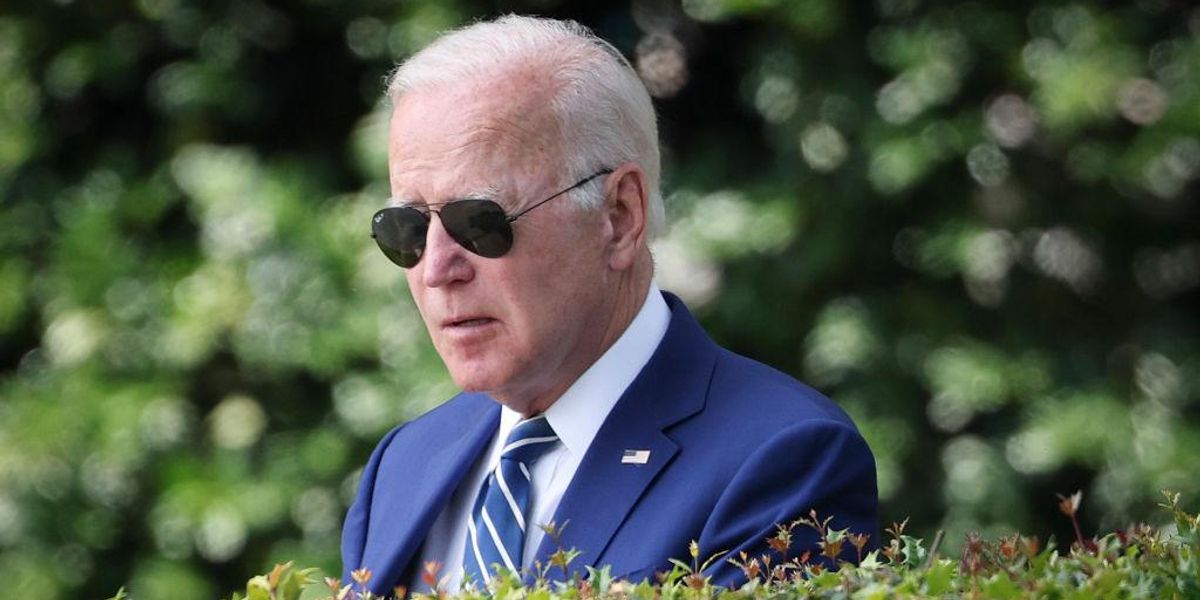 A new Morning Consult/Politico survey of registered voters found that President Joe Biden’s job approval has fallen to a new low of 39%, while his disapproval rating reached new heights at 58%.

“It marks the 46th president’s lowest approval rating and highest disapproval rating in 62 weekly surveys conducted since he took office in January 2021,” according to Morning Consult — a poll conducted around four years ago found that then-President Donald Trump had 45% approval versus 52% disapproval at the time.

The recent poll found that while a decisive majority of Republican voters (80%) “strongly disapprove,” of the president’s handling of his role, less than half of Democrats (37%) “strongly approve.”

Biden has been underwater in various job approval polls for quite awhile, and with Americans getting soaked by roaring inflation, and gas prices rising day after day, it appears likely that Biden’s job approval woes will persist. As of Wednesday, the AAA national average price for a gallon of regular gas is $4.955.

The Quinnipiac poll of adults found that just 28% approve of how Biden is dealing with the economy, while a whopping 64% disapprove. By a wide margin, respondents picked inflation as the “most urgent” matter the nation currently faces, with 34% selecting that issue, while gun violence came in a distant second with 17%. Biden also polled poorly on his handling of the gun violence issue, with just 32% who approved, versus 59% who disapproved.

Biden fared better on the issue of COVID-19, with 47% approving of his handling of the COVID-19 response, versus 46% who disapprove.