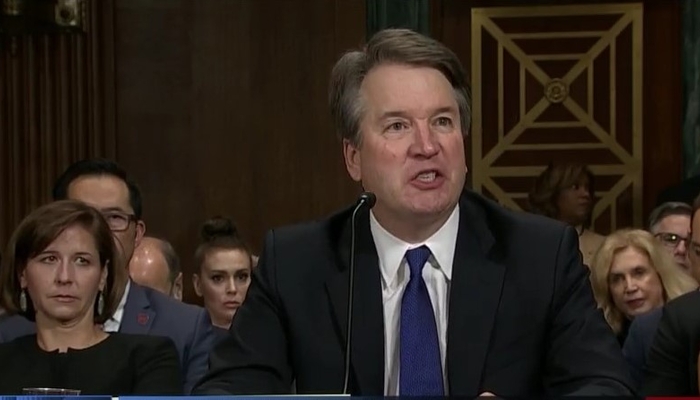 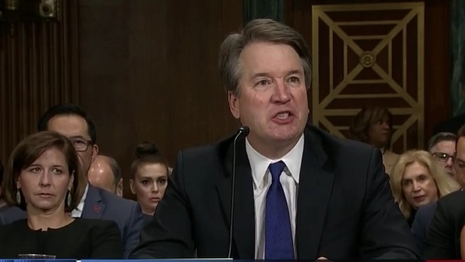 As news broke of a man approaching the home of Supreme Court Justice Brett Kavanaugh hoping to kill him, CNN law-enforcement reporter Whitney Wild tried to downplay the leftist and suggest “both sides” might be a threat after the Supreme Court’s abortion ruling.

This story put a dent in the big January 6 narrative that all the domestic terror in America is coming from the right-wingers, especially the white supremacists. This isn’t the only kind of law-breaking leftist agitation. The media doesn’t like covering fire-bombing pro-life offices and vandalism at crisis pregnancy centers and Catholic churches.

When someone tries to downplay the January 6 riot — like Washington Commanders coach Jack Del Rio using the word “dustup” — journalists have a fit. But they downplay all the criminal activity that’s inspired by liberal and leftist hot talk.