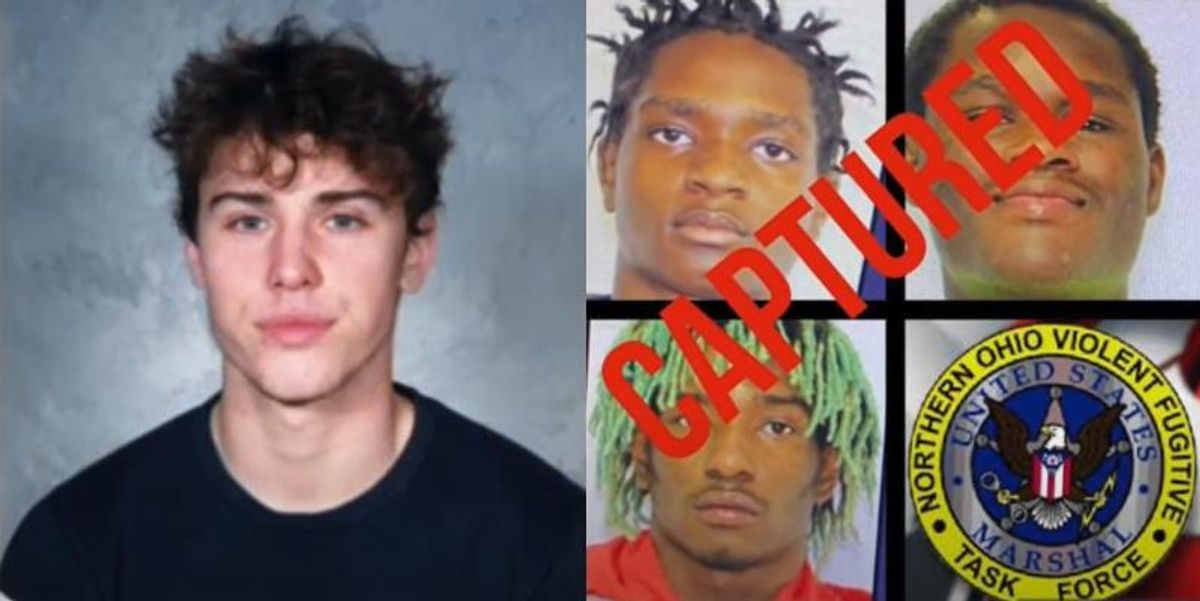 An Ohio teenager was beaten to death over an incident involving a water gel gun, according to police. Three men were arrested in connection with the deadly beating at a school that was founded by NBA star LeBron James.

Ethan Liming, 17, was found beaten to death on June 2 in the parking lot of I Promise School in Akron which was established by James, according to Akron Police Department Chief Stephen Mylett.

Liming was one of four juveniles who were at the parking lot that is close to basketball courts, according to witness interviews.

“Shortly after their arrival, they got out of their vehicle, and at least two members of occupants of the vehicle started discharging a, what we know now to be a SPLATRBALL Water Bead Blaster,” Mylett said. “They started discharging it at the direction of four individuals who were playing basketball on the basketball court.”

The people playing basketball initially ran away from the juveniles with the water guns. However, the individuals then allegedly followed the juveniles back to their car in the parking lot.

A call to 911 was placed from the scene, but police said no one other than an unresponsive Liming was at the crime scene when they arrived within three minutes, around 10:46 p.m.

Officials said Liming was pronounced dead at the scene.

“The Summit County Medical Examiner’s Office said he died from a blunt force head injury and the manner of death was homicide,” NBC News reported.

“The collective actions of the teens in the car appear to have unfortunately provoked the altercation,” Mylett said in a press release. “While these actions appear to have played a role in the incident, investigators do not believe the attack or the murder were remotely justified.”

The water gel gun was recovered at the scene of the crime.

On Saturday, U.S. Marshals announced the arrest of the three men in connection with the death of the 17-year-old.

The three suspects have all been charged with murder and felonious assault, WKYC reported. Jones is also charged with disrupting public service.

“Sources told WKYC they and their family members were allegedly bragging about killing Liming, leading witnesses to tip off law enforcement,” the outlet reported.

“I am happy to report that today, officers with the Akron Police Department, made several arrests in connection with the death of Ethan Liming,” Mylett in a press release. “We thank the members of the community for their outpouring of support that helped investigators throughout this investigation.”

Akron Mayor Dan Horrigan said, “Ethan Liming was a young man with a full life ahead of him, and that bright future was senselessly taken from him in the most brutal of ways. This type of violence in our community has ripple effects that touch each person, including myself, in profound ways, and I know the city of Akron is in mourning because of this tremendous loss.”

Liming’s father, Bill, told WEWS-TV, “We would do anything we could possibly do to turn the clock back and have him in my arms again. And to see his face again, but they robbed me of even that ability. And they destroyed my child’s face and his head.”

Bill Liming told Fox News that his son was a loving person with a “very bright future” ahead of him.

James reacted to the news by tweeting, “Our condolences [go] out to the family who lost a loved one!! [May] the heavens above watch over you during this tragedy! Pray for our community!”


3 arrests made in death of 17-year-old Ethan Liming