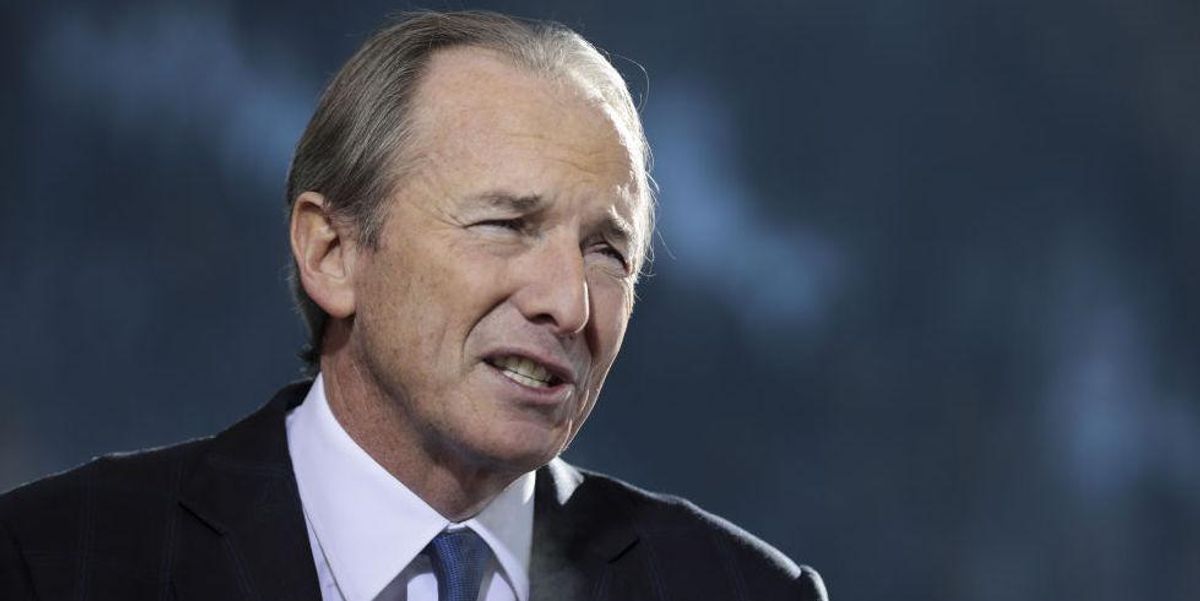 Morgan Stanley CEO James Gorman disclosed Monday that he believes the United States is at risk of recession, placing the probability at 50%.

“It’s possible we go into recession, obviously, probably 50-50 odds now,” said Gorman, who was speaking at a conference hosted by his bank.

Gorman also appeared to take a shot at the White House, explaining that “it was inevitable this inflation was not transitory.” The Biden administration claimed for months, beginning last year and into the early part of 2022, that inflation was transitory. But the heated economy always had a “legitimate recession risk,” Gorman explained.

Even if the U.S. economic tanks into a recession, Gorman predicted that a recession would not be “deep or long.”

“I don’t think we’re falling into some massive hole over the next few years; I think eventually the Fed will get hold of inflation,” he said. “You know that it’s going to be bumpy; people’s 401(k) plans are going to be down this year.”

The prediction comes as gas prices remain at record highs. As of Tuesday, the average price of gas is $5.02 per gallon, a new daily record. Meanwhile, inflation — which decreases the purchasing power of every dollar — is continuing to increase. The Bureau of Labor Statistics revealed last week that the consumer price index is up 8.6% year-over-year in May, a 40-year high.

“Right now, it’s kind of sunny, things are doing fine, everyone thinks the Fed can handle this,” Dimon said. “That hurricane is right out there, down the road, coming our way.”