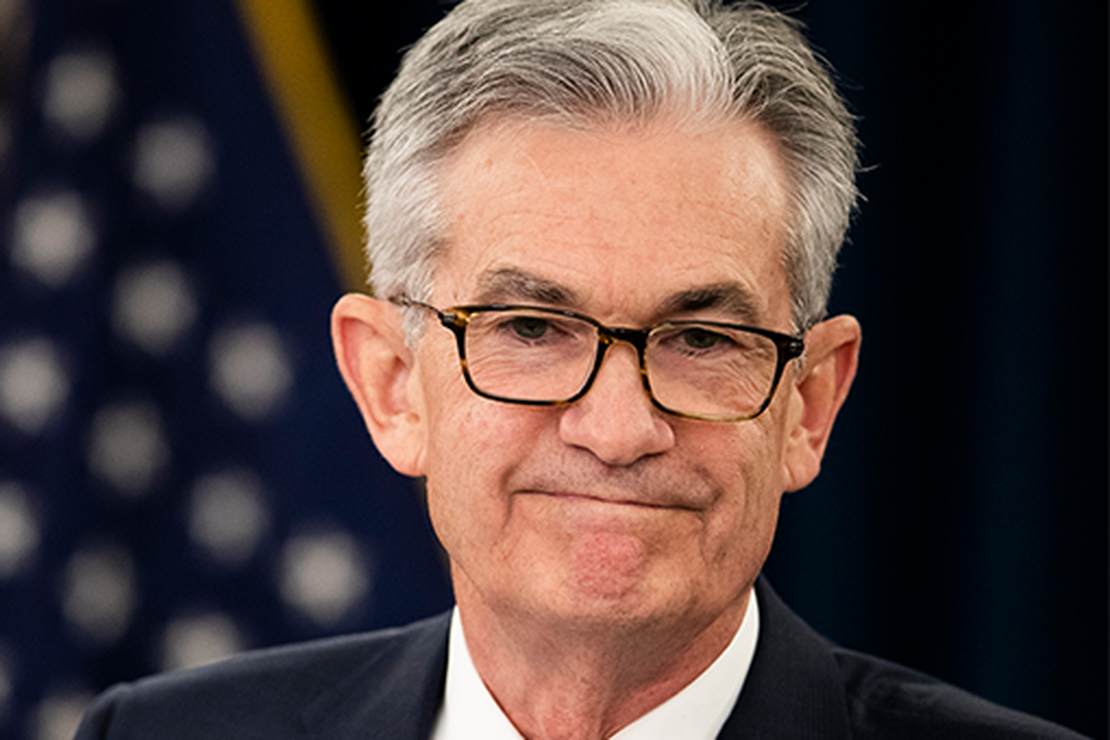 Acid? Medical-grade marijuana? Scotch & fentanyl? Whatever it is they’re on at the Federal Reserve, it’s powerful stuff.

Inflation just hit another 40-year high, the economy is probably already in a recession, there are still fewer Americans with jobs than there were before the lockdowns, and mortgage rate hikes are sucking the wind out of the housing market.

Taking all that into account, the Federal Reserve has been kind enough to revise its previous rosy scenario for 2022 slightly lower.

“Everything is gonna be great! Slightly less great than we told you before, but still! Just you watch!”

Back in December, when Americans were first starting to feel the pinch of higher grocery bills and gas prices that were (and still are) rising faster than a fresh corpse on The Walking Dead, the Fed assured us that all would be well.

The economy shrank slightly in the first three months of the year and treaded water in the second quarter. Technically, we’ve been in a recession since April.

Inflation hit 8.6% last month, continuing its yearlong acceleration. We kicked off the year at 7.5% in January, the very next month after the Fed fed us that crap-sandwich figure of 5.3%.

But times have changed since December, and the Fed has changed with them. 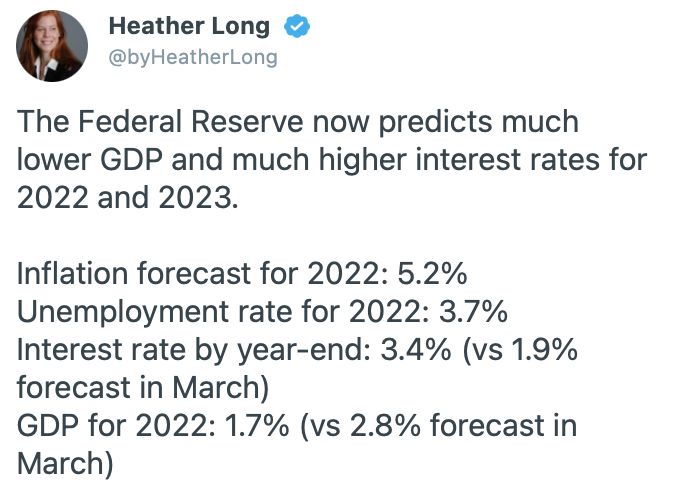 If the economy is going to grow 1.7% this year, then it’s going to have to grow at about a 3.5% clip over the next six months to make up for ground lost during the last six months.

For inflation to get tamped down to 5.2% for the year, then it’s going to have to shrink to around 3%, right the hell now, and stay there for the rest of the year.

Do you see either one of those things happening?

I don’t either, but I have an excuse: I’m not taking, toking, or dropping whatever it is everybody at the Federal Reserve is on.