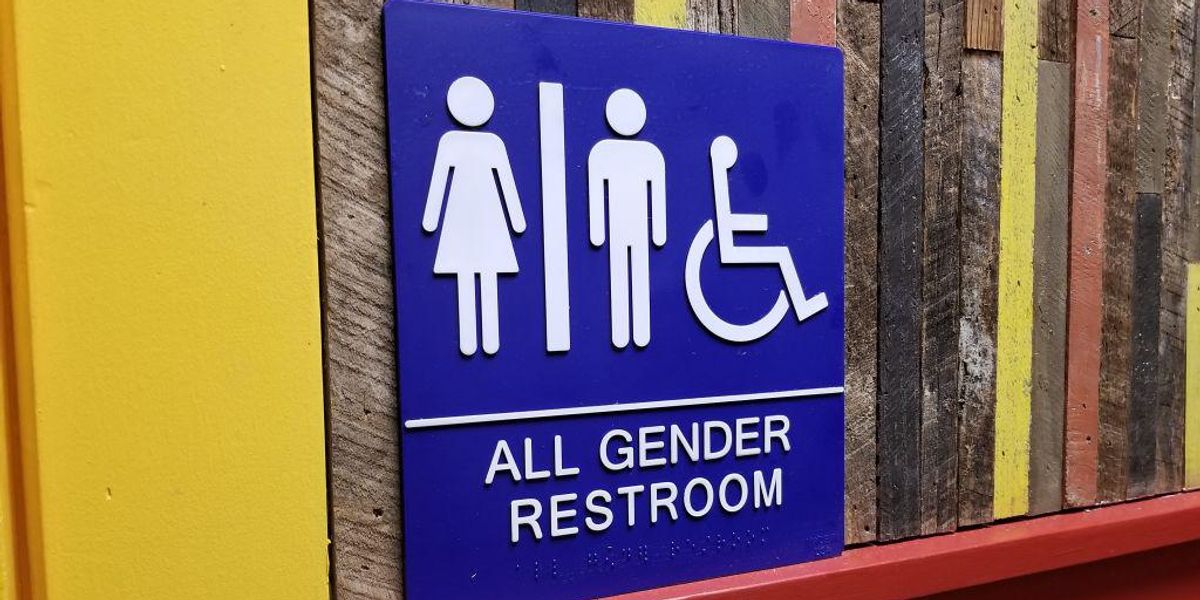 Democratic Reps. Katherine Clark of Massachusetts and Hakeem Jeffries of New York are advocating for single occupancy bathrooms on Capitol Hill in order to cater to transgender and nonbinary individuals, as well as disabled people and others.

They described the matter an “important issue” in a letter to Democratic Rep. Zoe Lofgren, chair of the Committee on House Administration.

“We write today to urge the Committee to support efforts to install single occupancy restrooms in the House of Representatives and the Capitol,” the Democratic duo declared. “Implementing single-use restrooms will make a visible difference in the lives of transgender and gender non-conforming individuals, as well as other marginalized communities, including people with disabilities, older adults, and parents of small children. As such, we ask for further examination of this issue and for your facilitation in installing additional restroom facilities to better accommodate those who work or seek to work in the House of Representatives.”

Multiple Republican lawmakers slammed their Democratic colleagues for focusing on the bathroom issue while Americans endure real-world problems such as roaring inflation and sky-high gas prices.

“All across the country, Americans are suffering from record inflation, shortages, crime, the border crisis and now a tanking stock market,” GOP Rep. Jim Banks of Indiana told Fox News Digital. “House Democrats have no solutions, so they’ve pivoted to their favorite topic—themselves.”

“While Americans are suffering under record inflation and skyrocketing gas prices, House Democrats are focused on gender-neutral bathrooms in their office buildings,” Republican Rep. Markwayne Mullin of Oklahoma told the outlet. “Give me a break. This is political theater, a true parody of leadership.”

“With soaring gas prices, baby formula shortages, rising crime, and a border crisis, this is what they choose to focus on,” he noted, according to Fox News. “The American People are tired of it, as Democrats will learn the hard way come November.”

u201cGender-neutral restrooms ensure that every person – no matter their gender identity – feels safe in our nation’s Capitol. I am proud to lead this effort and to partner with @RepJeffries to ensure that the People’s House is a welcoming space for all.u201d

Biden’s Best Week Still Doesn’t Save Him
Deace: Time to confront the wolves
Get Woke, Go Broke: $90 Million BatGirl Movie Gets Canned
Is It Time to Get Concerned About November?
‘You can protect your workers, or continue to support anti-abortion states that rule with hatred’: Newsom urges the film and TV industry to do business in California