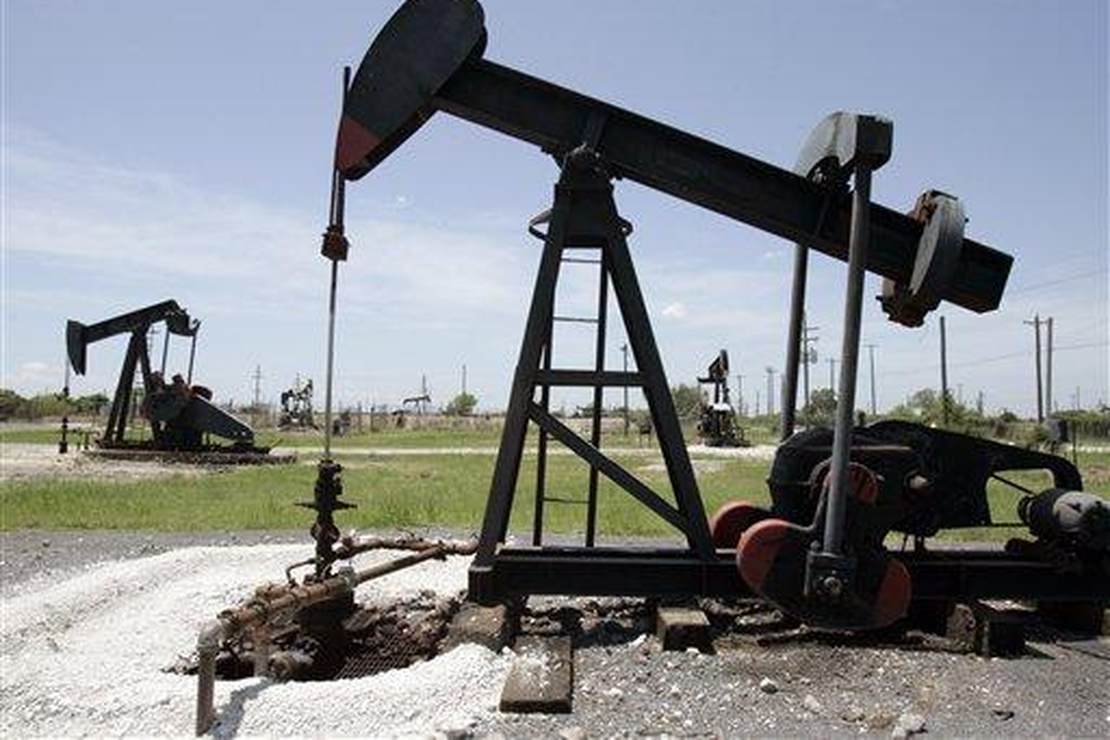 Politicians can be forgiven a limited amount of fudging the truth. It’s expected of them, and most voters sigh, roll their eyes, and shrug their shoulders when politicians do it, accepting the reality of politics in America.

The American voter may be somewhat uninformed (by choice) and doesn’t think about politics or the issues until it’s almost time to vote. But they’re usually smart enough to sniff out a candidate’s lies — especially when proof of those lies is as close as the corner gas station.

Joe Biden wants to distract the voters from his failures as president. He also wants them to forget his strenuous efforts in the early days of his administration to destroy the fossil fuel industry. Those two goals collide in the Biden administration’s painfully obvious effort to blame “Big Oil” for the high price of gas at the pumps and inflation.

This is not “fudging” the truth. This is Biden’s Big Lie. And the president threatened to use extraordinary powers to force Big Oil to increase output and cut its profits.

“Your companies and others have an opportunity to take immediate actions to increase the supply of gasoline, diesel and other refined product you are producing,” he said in his statement. “My administration is prepared to use all reasonable and appropriate Federal Government tools and emergency authorities to increase refinery capacity and output in the near term, and to ensure that every region of this country is appropriately supplied.”

Biden must think that oil company CEOs are sitting in their offices counting their money. In fact, Exxon-Mobil made it clear that the major oil companies are doing a lot more than Biden says they are.

ExxonMobil said had invested $118 billion on new oil and gas supplies over the past five years, compared to a net income of $55 billion – resulting in an almost 50% increase in its U.S. production of oil during that period.

ExxonMobil said it has been investing through the economic downturn to increase refining capacity to process U.S. light crude by some 250,000 barrels per day, which equates to a new medium-sized refinery.

“We kept investing even during the pandemic, when we lost more than $20 billion and had to borrow more than $30 billion to maintain investment to increase capacity to be ready for post-pandemic demand,” the company said.

Biden’s economic ignorance is appalling. Listen to his explanation of how he knows that oil companies are making “exorbitant profits.”

One of President Biden’s top economic advisers was pressed Friday on his campaign pledge to go to war with the American oil industry as he now calls on them to produce more and self-reduce their “exorbitant profits.”

During a brief gaggle, Biden told reporters that if “you just base it on what a barrel of oil costs then actually it should not be this high … they’re making exorbitant profits.”

“They could drill, but they’re not doing it,” he said. “I think we’re going to be in a position where –” he began to conclude before first lady Jill Biden appeared, and he turned away.

This is what Biden was saying during the campaign.

However, the adviser was later pressed on Biden’s past pledges to confront the oil industry, including an exchange with a woman in New Castle, N.H., where he said, “Kiddo, I want you to just take a look at my eyes – I guarantee you we’re going to end fossil fuels and I’m not going to cooperate…”

In a debate, Biden pledged to end subsidies for the industry, drilling on federal lands or offshore areas, adding “…no ability for the oil industry to continue to drill, period.”

Prior to the Biden administration, America was, for all intents and purposes, energy independent. We were actually exporting crude oil. Now the president is jetting off to Saudi Arabia, hat in hand, begging them to increase output.

Biden’s blame-big-oil gambit will work on the usual suspects — anti-capitalist socialists and brain-dead liberals. But it probably won’t work with his target audience of independents — most of whom have already lost faith in Biden’s leadership.