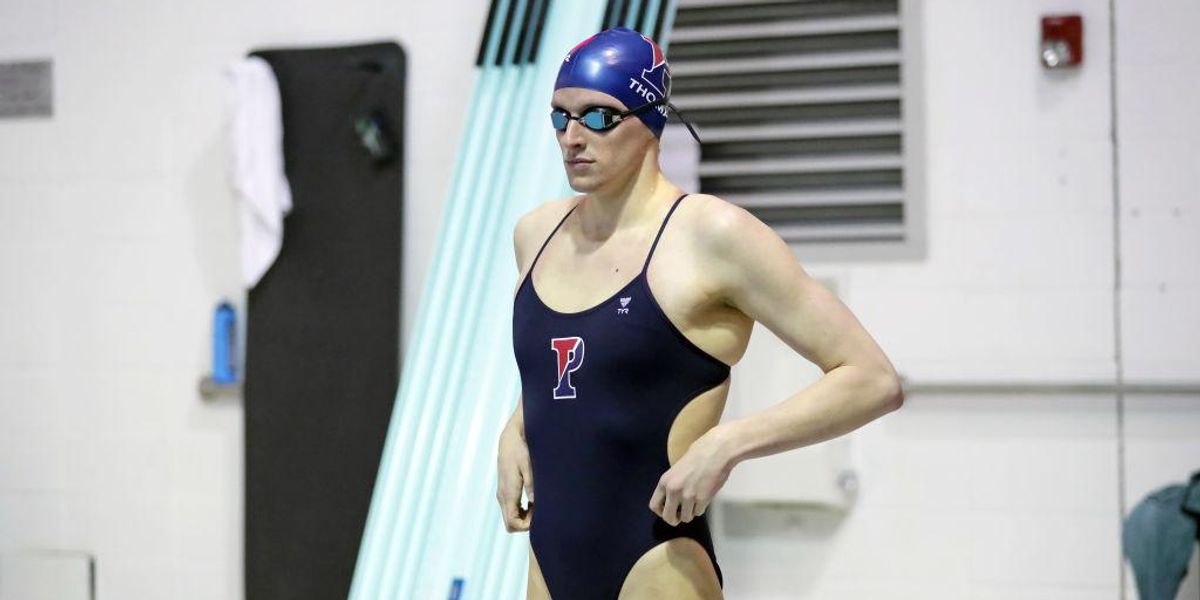 FINA – the international governing body for swimming competitions – approved new policies for transgender swimmers on Sunday. The new restrictions bar transgender athletes from competing against women in elite events, except under one condition.

FINA voted to prohibit transgender athletes from competing in elite women’s swimming competitions. The new rule goes into effect on Monday. However, FINA will allow transgender swimmers to compete if they have completed their transition by the age of 12.

“This is not saying that people are encouraged to transition by the age of 12. It’s what the scientists are saying, that if you transition after the start of puberty, you have an advantage, which is unfair,” James Pearce – the spokesperson for FINA president Husain Al-Musallam – told the Associated Press. “They’re not saying everyone should transition by age 11; that’s ridiculous. You can’t transition by that age in most countries, and hopefully you wouldn’t be encouraged to. Basically, what they’re saying is that it is not feasible for people who have transitioned to compete without having an advantage.”

FINA also proposed a new “open competition policy” that would allow transgender athletes to compete in another category. The organization stated that “a new working group that will spend the next six months looking at the most effective ways to set up this new category.”

“We have to protect the rights of our athletes to compete, but we also have to protect competitive fairness at our events, especially the women’s category at FINA competitions,” Al-Musallam said in a statement.

“FINA will always welcome every athlete. The creation of an open category will mean that everybody has the opportunity to compete at an elite level,” Al-Musallam continued. “This has not been done before, so FINA will need to lead the way. I want all athletes to feel included in being able to develop ideas during this process.”

FINA released a 24-page explanation of its policy change. To arrive at its decision, FINA consulted three groups of experts in the fields of athletics, law, human rights, and science.

Biological sex is a key determinant of athletic performance, with males outperforming females in sports (including Aquatics sports) that are primarily determined by neuromuscular, cardiovascular, and respiratory function, and anthropometrics including body and limb size. The extent of the male/female performance gap varies by sport and competition, but the gap universally emerges starting from the onset of puberty. The group reported that there are sex-linked biological differences in Aquatics, especially among elite athletes, that are largely the result of the substantially higher levels of testosterone to which males are exposed from puberty onwards.

The science group noted that testosterone, body structure, and muscle function provide transgender athletes with benefits that a “biological female athlete cannot overcome that advantage through training or nutrition.”

The new regulations would bar transgender swimmer Lia Thomas from competing against women in elite events.

Earlier this year, Thomas became the first openly transgender woman to win an NCAA Division I women’s swimming title as a University of Pennsylvania student.

Thomas told Sports Illustrated in March that swimming at the 2024 Olympic trials is a goal.

It’s Official: Biden Trashed the Economy
FBI reportedly delivers subpoenas related to 2020 electors to Republican Pennsylvanian lawmakers
Sources, Trump lawyer make eyebrow-raising accusations against FBI agents who conducted Mar-a-Lago raid: ‘Trying to shield what they’re doing’
Even at His Island Vacation Getaway — Joe Biden Jeered by Americans with Trump Flags (VIDEO)
Liz Warren says ‘everyone’ told her they would have voted for her in the presidential primary if she had a penis