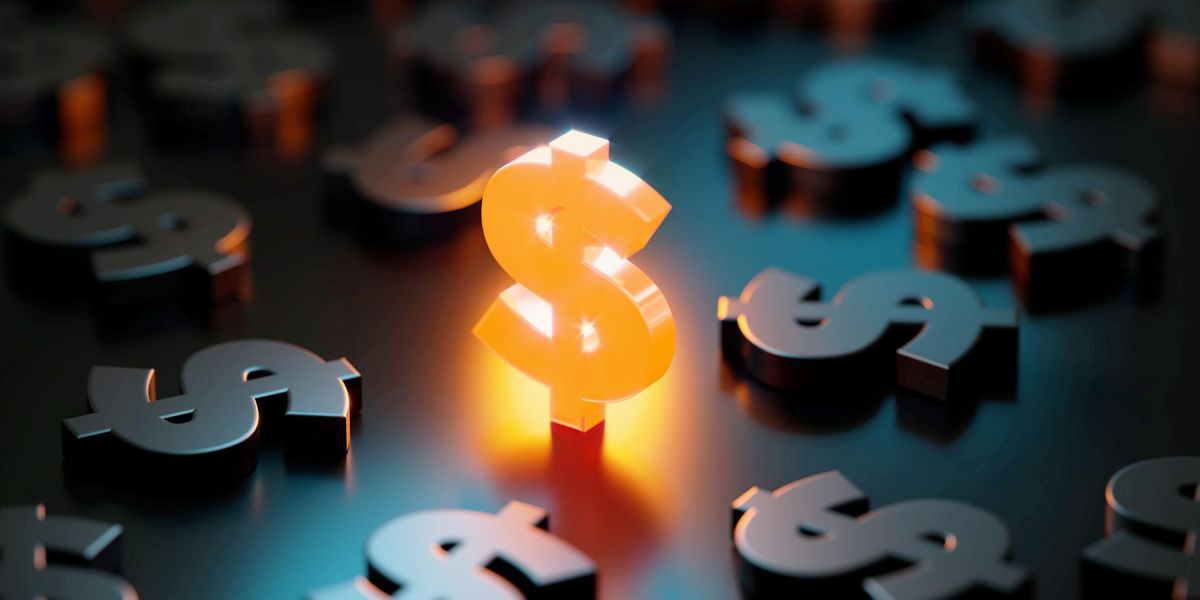 To say that it has been a volatile time in the markets wouldn’t come close to doing the current financial picture justice. Inflation has reached the highest levels in 40-plus years on the back of monetary policy, government spending, and other government policy. Now, the Fed is shrinking its balance sheet and raising its Fed funds rate in an effort to reverse the mess it has helped create.

The Fed’s recent actions leading to the deflation of the asset bubbles that it helped create, plus recession fears, have wreaked havoc upon the markets, taking down many asset classes. Cryptocurrency has not been immune. In fact, as a more speculative asset, it has taken quite a beating. Bitcoin, widely considered the pre-eminent cryptocurrency, is down from a peak high of nearly $69,000 in November 2021.

So, what is going on?

As is often the case when markets contract, a wide variety of assets are impacted. Fear leads to the desire for less risk, which leads to an imbalance of sellers over buyers, which ultimately puts pressure on the market or individual asset. That downward pressure can also lead to more fear. Moreover, when the “flight to safety” takes place broadly across markets, investors who may have pledged assets, including crypto, to increase their buying power when making Bitcoin purchases may find themselves on the wrong end of margin calls, which causes investors to bail out of riskier investment positions. (Note: A “margin call” is when your collateral for a loan, or assets bought with a loan or other assets, goes down enough in value that the financial lender is concerned and wants you to put up more collateral to protect against losses.)

Where Bitcoin goes from here is anyone’s guess. As opposed to stock, which grants ownership in a company that has an underlying value to analyze (a company produces revenue, may produce cash flow, has assets and liabilities, intellectual property, etc. to form the basis of its valuation), Bitcoin is purely a proxy for a social contract. Its value depends only on the demand for the supply of Bitcoin available.

With a short history (it was first used in 2009), and with the Fed heavily manipulating the market with its monetary policy for even longer, Bitcoin has never been through a “normalized” market. So we don’t have a lot of benchmark data on how it will perform during this market volatility and even a possible recession.

Given that crypto is still really in its infancy, as technologies develop, there is always a lot of fallout along the way. A spate of recent issues, including crypto-related companies laying off personnel, the freezing of industry platforms, and industry players, from hedge funds to currency ecosystems, having reported liquidity and insolvency issues, have created even more concerns, adding selling pressures to different cryptocurrencies. That has created a contagion across the industry that even impacts the biggest coins, like Bitcoin.

Will it rebound, or is Bitcoin dead?

The real answer is that nobody knows. Many of the reasons behind the interest in Bitcoin, such as lack of trust in central banks around the world, including the Fed, are extremely valid. The technology is certainly interesting and the markets are still evolving.

Bitcoin bulls argue that the underlying thesis is still intact and the production (aka energy) costs to “mine” Bitcoin should give support to its price. Plus, they argue there is a scarcity element that limits its supply; only 21 million Bitcoin “coins” or tokens will ever be “mined” (about 19 million have been mined thus far).

Further, while there are a lot of prominent Bitcoin investors, there are some questionable actors who have built up a big marketing machine. Many have grown in prominence and are even regularly featured on major business news networks. Their advice to “debank” and put all your money in cryptocurrencies is irresponsible from a traditional investment diversification perspective. Their marketing prowess has brought many novice investors into Bitcoin. As the novices and bad actors wash out, Bitcoin bulls argue the market will overcorrect and come back stronger with a better foundation.

Bitcoin doubters have a wide range of concerns, from worries that the government will legislate it out of existence and concerns over a small number of “wallets” or investors holding a substantial percent of the Bitcoin in existence to belief that its lack of underlying value outside the “social contract” confers little value over the long term.

Some doubters believe that the questionable actors are signs that Bitcoin is more “con” than “coin” and don’t expect there to be the same long-term foundation when things settle as described above.

Only time will tell how long that social contract will last and whether it reaches a tipping point to become truly “mainstream.” Gold has a social contract that has made it a stable store of value for more than 5,000 years. Alternately, tulips and Beanie Babies also had social contracts that created bubbles that burst relatively quickly. Decentralized finance, blockchain, and other technologies will likely become more advanced and powerful over time. What that means for Bitcoin specifically remains to be seen.

I personally look at it today as a speculative investment vehicle, not a hedge, and I treat it as such.

I will also leave you with my late father’s advice. Only invest in something if you understand it. If you can explain what a gold chain is but not blockchain, you know where you should be investing.