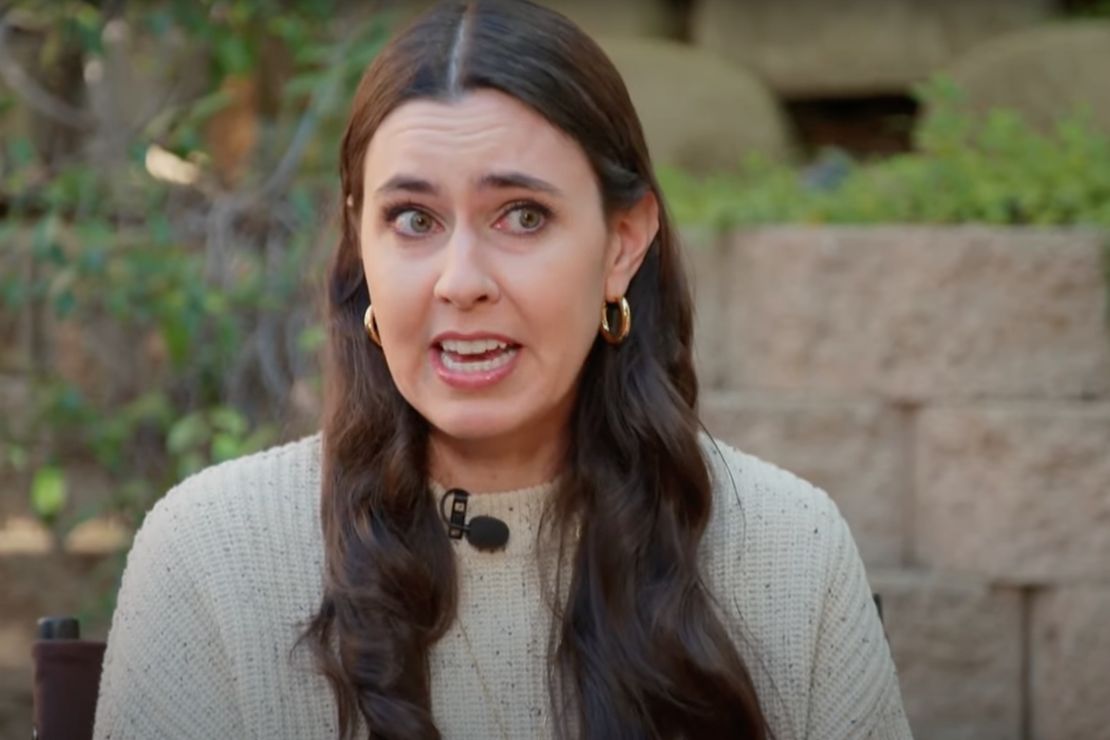 You might remember Taylor Lorenz as the weepy, youngish Washington Post writer who earlier this year used the full force of her Jeff Bezos-owned national newspaper to dox the young lady behind LibsOfTikTok.

Libs, whose real name I won’t repeat here, has been getting death threats ever since.

At almost exactly the same time Lorenz was abusing her position to set up an anonymous Twitter user for death threats, she went on MSNBC to cry — literally, cry like a child — about journalists facing “online harassment.”

Despite claims of receiving death threats against her family, surprisingly little is known about Taylor Lorenz, including her parents’ names. Since I’m not in the business of doxxing people or getting people doxxed, I’m fine with that.

But is all this enough to make Lorenz the most insufferable person alive, when she cohabits a planet that includes Big Pharma creature Dick Durbin (D-Ill.) with his excrement-eating grin, Transportation Secretary Pete Buttigieg, who never stops delivering scoldings but can’t get baby formula to arrive on time, and Disney’s entire lineup of streaming MCU shows?

Not quite. But don’t worry, we aren’t done yet.

In May, Lorenz posted a series of tweets alleging that she had been harassed by a Drudge Report editor.

“After calling and texting me relentlessly for the past couple of weeks, the Drudge Report editor just called my personal cell phone number, yelled at me when I asked him to leave me alone and said he would ‘blast my name all over Drudge Report until it ruins my career,’” Lorenz said in one of her since-deleted tweets.

She deleted the entire tweetstorm after Matt Drudge himself told CNN neither he nor anyone associated with his site had ever contacted Lorenz. Rather than leave things there, Lorenz proceeded to claim both that the harassment was still real and that her deleted tweets were a joke.

Insufferable? Sure. Most insufferable person alive? Not quite yet.

Last week, Lorenz got busted for, well, lying in a story she wrote about the Johnny Depp/Amber Heard trial:

Lorenz reported this week on social media influencers covering the Johnny Depp-Amber Heard defamation trial just concluded in Fairfax, Virginia. Lorenz was called out by two subjects for falsely reporting she reached out to them for comment before publication. The Post then engaged in several efforts to clean up Lorenz’s sloppy reporting by first doing a stealth edit (removing the false passage without explanation) and then issuing several corrections. Lorenz took to social media to blame her editor.

To its credit, WaPo removed Lorenz from Features and assigned her an editor to approve her work going forward, according to the New York Times. 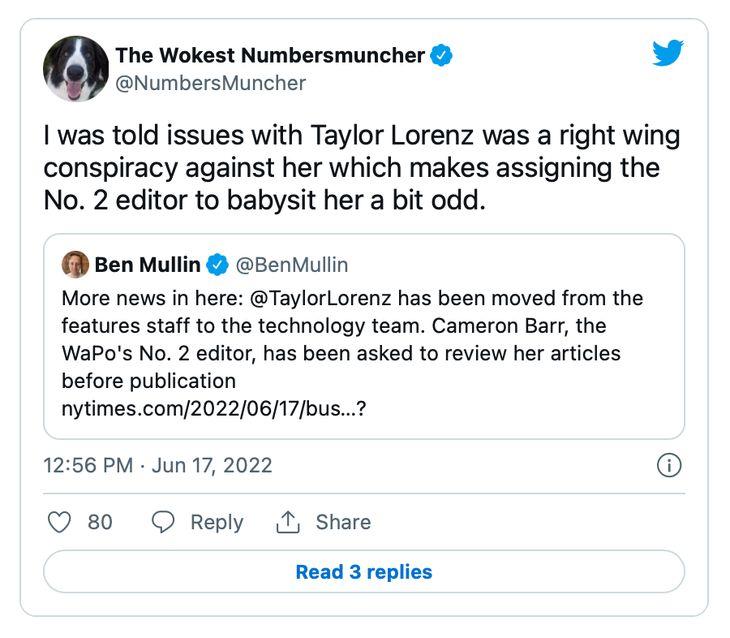 “This is a flat out lie. Literally just made up. Zero about my job has changed since I got to WaPo.”

The New York Times, however, stands by its report.

“Nothing about this story is true,” Lorenz insists.

And yet…she found a way over the next 48 hours to become still more insufferable. Even more unlikely, she managed to make me feel sympathy for former Vox writer (now on Substack), Matt Yglesias.

I’ve spent years studiously trying not to read Yglesias. The self-proclaimed “neoliberal shill” has plenty of big ideas, all made nearly impenetrable by his tedious prose. His recent fascination with eating poop (really) is just the defecation on a cake that was none-too-tasty to begin with.

That aside, as a fellow human being I had nothing but sympathy for Yglesias when he announced on Twitter this weekend that he had contracted the ‘rona.

He went on to joke:

Laugh out loud funny? Of course not — this is Yglesias we’re talking about, after all.

But joking in the face of illness, even one so unlikely to threaten the life of a 41-year-old, is an old and fine tradition.

Then there’s Taylor Lorenz, the most insufferable person alive today: 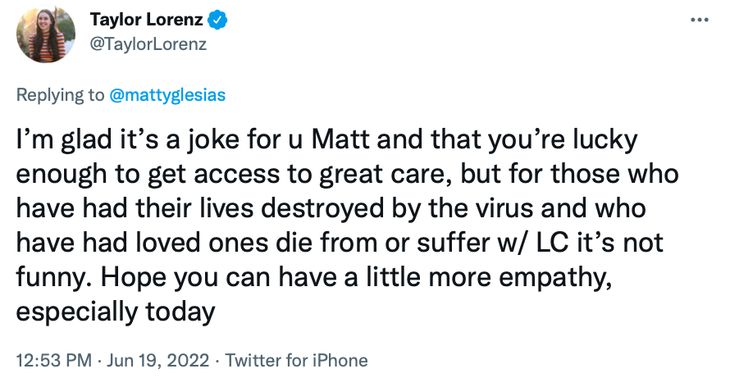 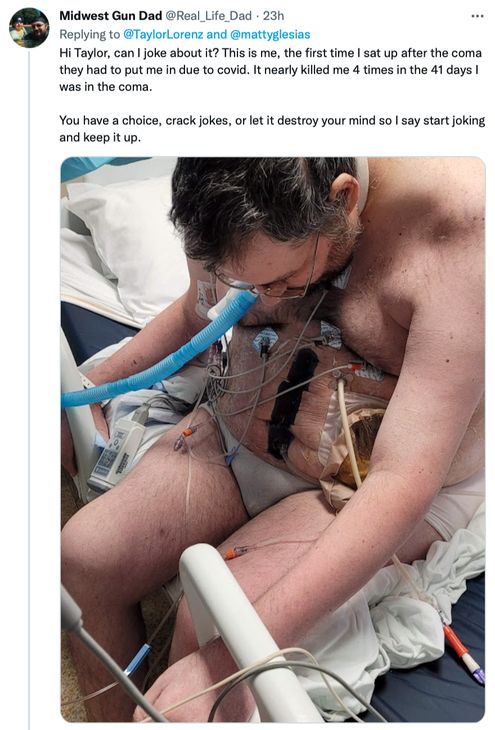 I’m just sorry you had to deal with a very nasty case of COVID and the Most Insufferable Person Alive, Taylor Lorenz.

Also for our VIPs: Florida Man Friday: Are Those Mangos In Your Pocket Or Are You Just Happy to Tranny?