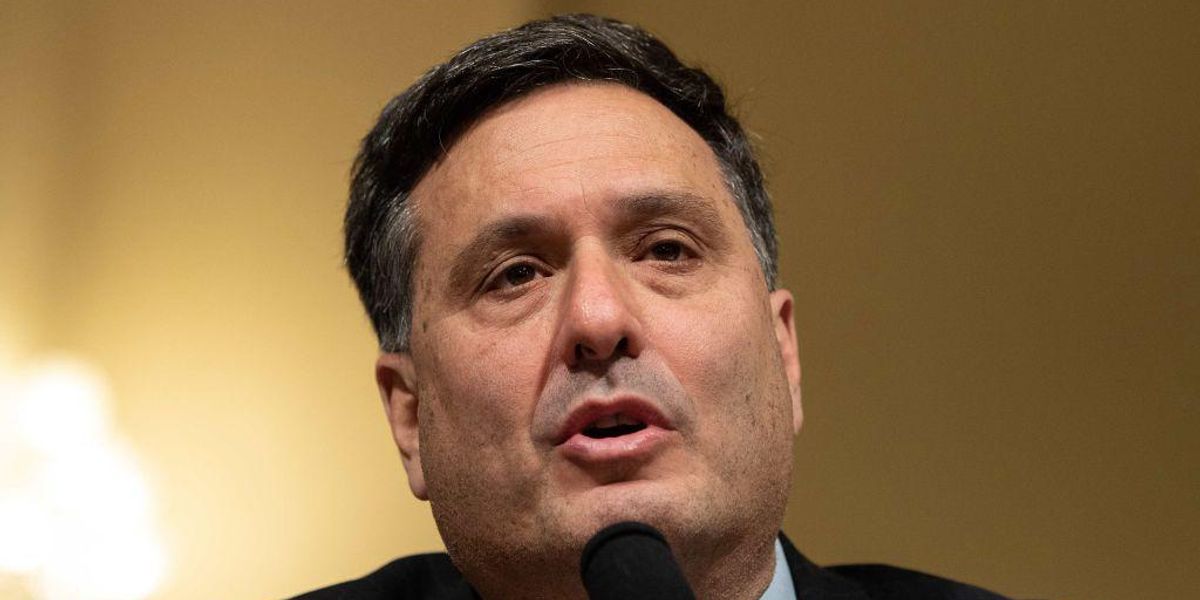 While Americans witness the the purchasing power of their hard-earned money swiftly decline amid soaring inflation, White House Chief of Staff Ron Klain issued a tweet noting that U.S. currency will bear the signatures of two women for the first time ever.

The signature of Treasury Secretary Janet Yellen cannot be placed on the bills until a U.S. treasurer is installed, according to the New York Times, which noted that the rules require that the two signatures be added to new series of currency at the same time.

But that will no longer be an obstacle. President Joe Biden has decided to appoint Marilynn Malerba, chief of the Mohegan tribe, to serve as U.S. treasurer — she will be the first Native American to serve in the post, according to the White House.

“And, for the first time in history, the signatures of two women will appear on our currency,” Klain tweeted.

u201cAnd, for the first time in history, the signatures of two women will appear on our currency.u201d

Klain’s comment comes as Americans get hit hard by roaring inflation, which has been eroding the purchasing power of their money.

“The all items index increased 8.6 percent for the 12 months ending May, the largest 12-month increase since the period ending December 1981,” the U.S. Bureau of Labor Statistics noted in a consumer price index report released earlier this month.

As of Tuesday, the AAA national average for a gallon of gas is $4.968.

Brad Polumbo responded to Klain’s tweet by noting, “i care more about our currency being eroded and us getting poorer than this symbolism.”

“Our country’s money is being turned into Monopoly money and you’re worried about this?” the Libertarian Party of Tennessee tweeted.

“This is what counts as a progressive win nowadays? Signatures on money?” Fox News reporter Timothy H.J. Nerozzi tweeted. “Our economy is collapsing,” he added.

“Means absolutely nothing when our currency is becoming more and more worthless by the day,” Olivia Rondeau commented.

“You can’t fill up your car? Who cares! Our currency is feminist!” Kingsley Cortes tweeted.

The post-vaccine WIPEOUT of children’s immune systems has arrived
How the Trans Movement Hurts Victims of Sexual Assault
Abraham Lincoln bust, Gettysburg Address plaque removed from Cornell University library after ‘someone complained,’ prof says
Biden makes an extreme abortion demand, but there are two problems
We Know You Want to Run, Hillary… Just Admit It