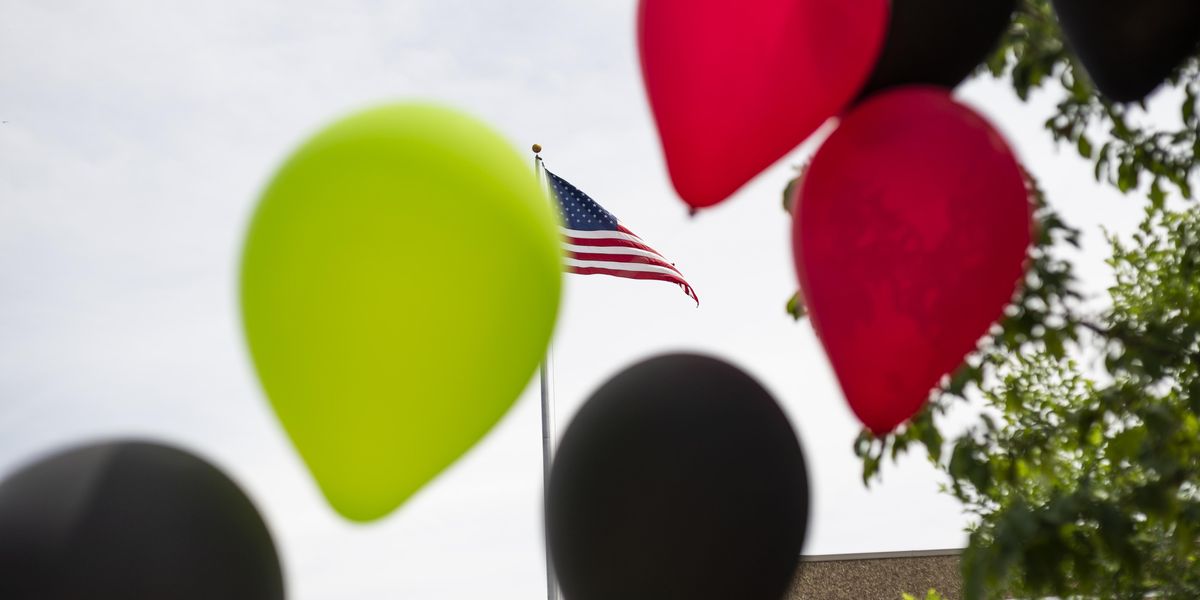 Challenging the nationally accepted narrative is a character trait that sets BlazeTV hosts apart from the mainstream media. Jason Whitlock of “Fearless” is a force to be reckoned with when it comes to dissecting that status quo, especially regarding race in America.

In this clip, Jason welcomes “Fearless” contributor Delano Squires and asks Delano to give his honest take on what he thinks Juneteenth means to black individuals. The answer: something that will make you think twice about what you “know” about Juneteenth.

Delano referenced a comment made by BlazeTV’s Steve Deace of “The Steve Deace Show” about Juneteenth. Deace noted the void of red, white, and blue patriotism surrounding the federal holiday. Delano explained that many Americans have taken to Juneteenth because of what they think the holiday represents.

According to Squires, our country is in trouble when you have a sizable population that turns against its nation and harbors antagonism and feelings of disenfranchisement and alienation from its government.

“Yesterday, Steve Deace noted that he doesn’t see much red, white, and blue in any of these Juneteenth celebrations,” Squires explained. “Juneteenth and the end of race-based child slavery are another stepping stone in the national and global fight for black liberation.”

Squires compared the disenfranchisement to how a child would think, regardless of the birth order, that hated its own family. “It’s going to be frustrating because once it simultaneously realizes that this is the only family they have and know, that this is the family they were born into, but they don’t feel a part of, and they are going to destroy it because they think they can build something better, that type of worldview and mentality rarely ends well.”

Many Americans are fuzzy on the origin and meaning of Juneteenth. Steve Deace gave a detailed explanation of what Juneteenth is and isn’t.

“It is tribal. None of it is American. None of it is patriotic,” Deace said. He offered a different way of viewing the circumstances surrounding Juneteenth and how he does not understand why the federal holiday has such serious Marxist vibes.

Beschloss Absurdly Warns We May Have Seen ‘Our Last Fair and Free’ Election
About half of all US homicides remain unsolved, even as case numbers rise: ‘It’s a 50-50 coin flip’
In 2020, the Rockefeller Foundation “predicted” the global food and energy crisis that is now unfolding
‘Unwoke’ With Kevin and Kruiser #44—Stalkers, Christmas, and Cherry Flavored Everything
‘You sound insecure’: AOC pounces after Lindsey Graham says the left is attacking American democracy