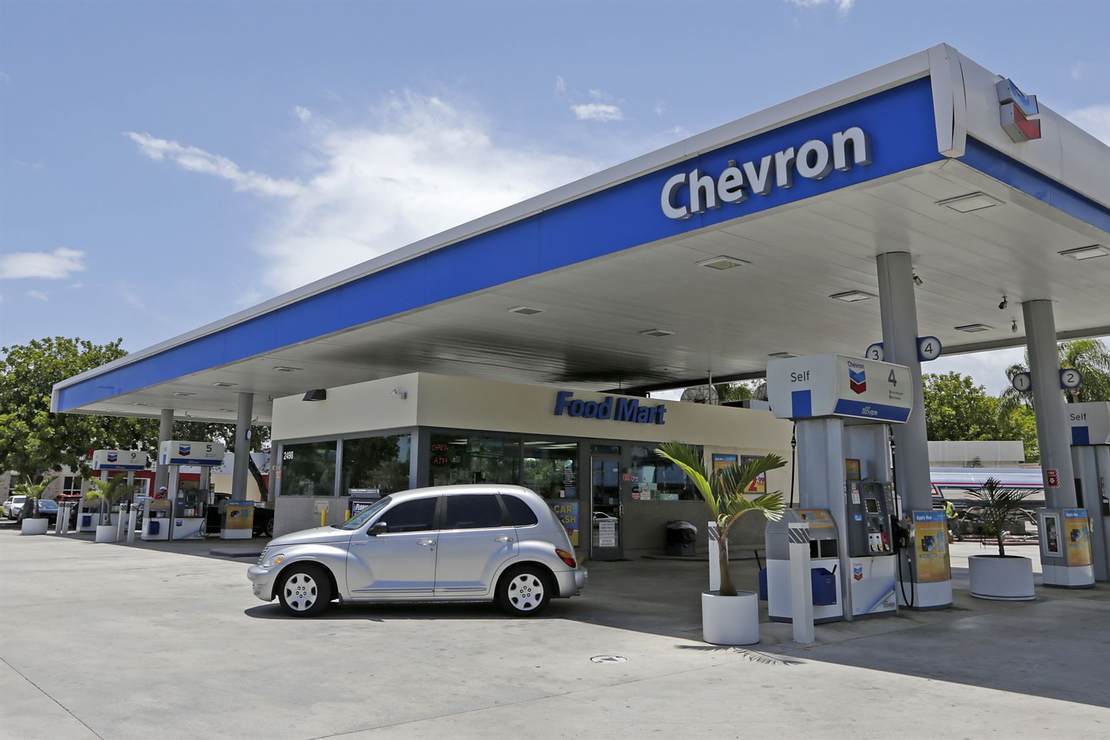 Joe Biden has been desperately — hysterically — trying to deflect blame for high gas prices away from himself and his anti-fossil fuel policies. In this, he has dug deep into the Democratic bag of tricks and pulled out an old standby: blaming the evil oil companies for his problems.

This is easy to do since the American people know as much about how oil gets from the wellhead to the gasoline pump as your average Democratic politician — which is very little.

But for Biden, ignorance is bliss, and the higher the prices at the pump go, the easier it is for the voter to listen to economic dunces like Biden and the Democrats and get mad at oil producers rather than those whose policies contributed to this mess.

Perhaps they should listen to the people who make a living pumping oil out of the ground and delivering it to the American people’s cars?

ExxonMobil was first out of the gate with a response full of facts, not half-truths and innuendo.

Globally, we’ve invested double what we’ve earned over the past five years — $118 billion on new oil and gas supplies compared to net income of $55 billion. This is a reflection of the company’s long-term growth strategy, and our commitment to continuously invest to meet society’s demand for our products.

Specific to refining capacity in the U.S., we’ve been investing through the downturn to increase refining capacity to process U.S. light crude by about 250,000 barrels per day — the equivalent of adding a new medium-sized refinery. We kept investing even during the pandemic, when we lost more than $20 billion and had to borrow more than $30 billion to maintain investment to increase capacity to be ready for post-pandemic demand.

Chevron CEO Michael Wirth went Exxon one better. He wrote a long personal letter to Biden patiently trying to explain what Chevron has been doing with all that profit-generating oil. They aren’t hiding it under the corporate mattress, that’s for sure.

In addition to increasing American oil and gas production, Chevron is also investing $10 billion to reduce greenhouse gas emissions and scale new advanced energy technologies, like carbon capture and hydrogen, along with growing our renewable liquid fuels production capacity to 100,000 barrels/day by 2030. America will lead in these critical new industries, creating jobs at home and exporting them to the world to meet energy and climate objectives.

Biden, who has shut down pipelines, severely curtailed drilling on federal lands, and spoke lovingly of destroying the fossil fuel industry, could have made a good faith effort to sit down with energy producers and give them some kind of certainty going forward that that rug won’t be pulled out from underneath their feet.

We need clarity and consistency on policy matters ranging from leases and permits on federal lands, to the ability to permit and build critical infrastructure, to the proper role of regulation that considers both costs and benefits. Many of these elements are described in our industry’s recently released 10-point plan. Most importantly, we need an honest dialogue on how to best balance energy, economic, and environmental objectives — one that recognizes our industry is a vital sector of the U.S. economy and is essential to our national security.

Politically, that’s a non-starter for Biden. He needs a villain going into midterms, and he has apparently chosen the oil companies as his Snidely Whiplash.

Biden’s jawboning is not going to get a single drop of oil out of the ground and only makes the future of oil exploration more uncertain.

Bodycam video: Man called 911 to complain about cold fries from McDonald’s. Police find out he is a murder suspect on the run. He ends up eating pavement instead of fast food.
Beto Male: Beto O’Rourke Calls Heckler “Motherf*cker”
​Bump stock ban upheld by federal court
The FBI Needs to Raid Barack Obama’s Home Next. Here’s Why.
Flashback to When MSNBC Hated ‘Odious’ and ‘Toxic’ Liz Cheney