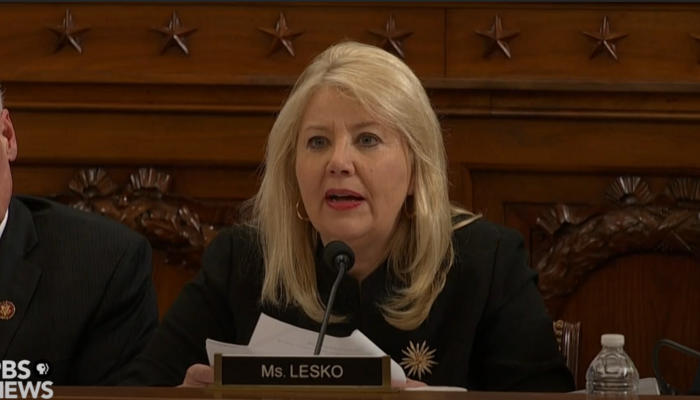 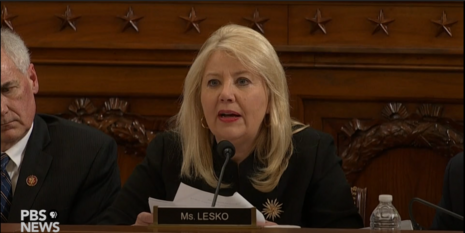 The House bill, like its Senate companion, would require email companies like Gmail to release quarterly transparency reports. The reports would have to note the number of times that the provider flagged respective GOP and Democrat campaign emails as spam, according to a summary of the legislation. Rep. Debbie Lesko (R-AZ) is leading a group of eight total GOP lawmakers in introducing the bill, according to a press release.

Google’s spam-filtering practices impact about 130.9 million Americans because Gmail holds over 50 percent of the U.S. email market, according to EnterpriseAppsToday.

“It is un-American for these companies to be incorporating any political bias into their algorithms,” McMorris Rodgers said in a statement. The findings of the NC State study represent “the latest example of Big Tech abusing their power to shutdown free speech and censor any viewpoint that does not fit the liberal ideology. This bill … reins in Big Tech’s power to control what we can see and hear. The answer to speech we disagree with should always be more speech.”

The NRCC, Republican National Committee and National Republican Senate Committee filed a joint complaint with the Federal Election Commission in April, after learning the results of the NC State study.

“Consumers should be able to choose what they want to see, not Google,” Sen. John Thune said in a statement about the Senate companion bill he introduced. “It’s long past time for Big Tech to be held accountable for its blatant bias, and this bill would be an important step in that direction.”

Conservatives are under attack. Contact Google at 650-253-0000 and demand it provide transparency and an equal footing for conservatives. If you have been censored, contact us at the Media Research Center contact form, and help us hold Big Tech accountable.