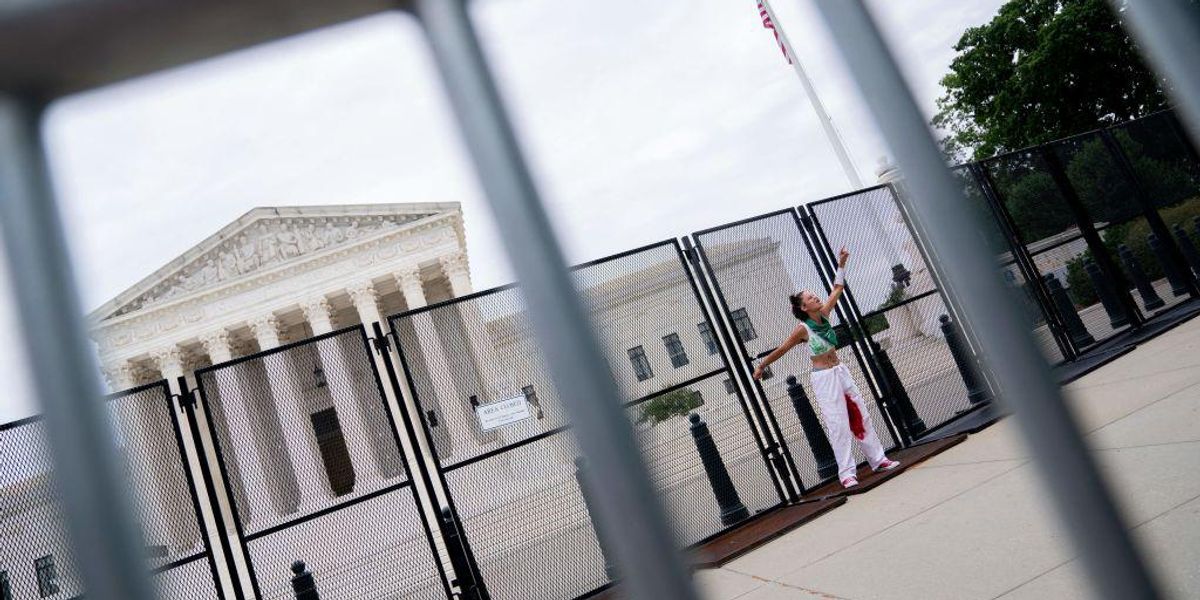 The U.S. Supreme Court on Thursday struck down a New York state gun control law that required gun owners seeking a license to carry a concealed handgun to demonstrate a “proper cause” to do so.

In a 6-3 ruling, the Court reversed a lower court decision upholding the law and delivered the most significant victory for gun rights in more than a decade.

New York’s state law required people who want to carry concealed handguns outside their homes to show a “proper cause” for having a license to do so. State courts had ruled that gun owners needed to show more than a general desire for protection in order to obtain a concealed carry license; they could not just claim they wanted it for self-defense.

Justice Clarence Thomas delivered the majority opinion for the court, writing, “The constitutional right to bear ams in public for self-defense is not ‘a second-class right, subject to an entirely different body of rules than the other Bill of Rights guarantees.'”