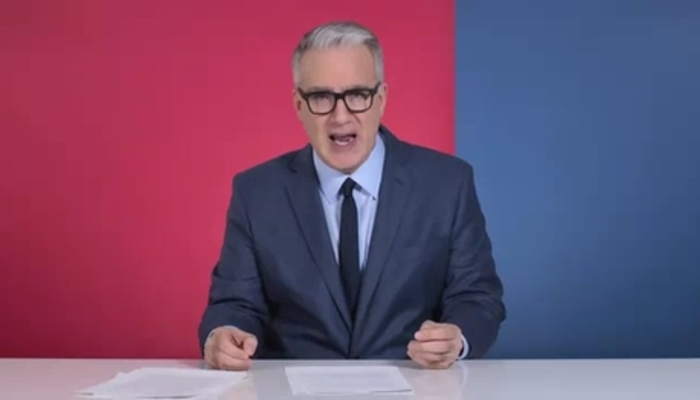 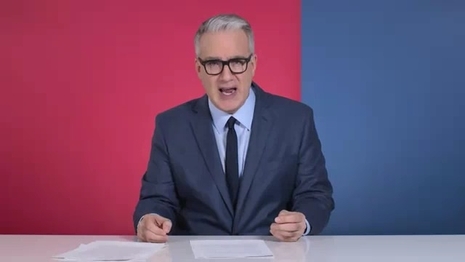 Warning: The following post contains profanity from Olbermann that is not suitable for children. Reader discretion is strongly advised.

On Thursday, the Supreme Court ruled 6-3 in a landmark case written by Justice Clarence Thomas that New York had violated the Fourteenth Amendment by preventing its citizens the right to self-defense and to keep and bear arms. As NewsBusters has reported all morning long, the leftist media immediately went into meltdown mode over the decision. Even warning that the court will get people killed.

However, the media wailing over Americans being able to keep their Second Amendment rights wasn’t just isolated to cable and broadcast news. On Twitter, disgraced former MSNBC host Keith Olbermann freaked out and challenged the Supreme Court to enforce its ruling, even going as far as to suggest the states nullify the ruling and infringe on their citizen’s Second Amendment rights:

It has become necessary to dissolve the Supreme Court of the United States.

The first step is for a state the “court” has now forced guns upon, to ignore this ruling.

Great. You’re a court? Why and how do think you can enforce your rulings?#IgnoreTheCourt

Could you imagine the backlash a conservative commentator would receive if he referred to a leftist justice as a paralegal? You could hear the cries of sexism miles away from any leftist media network. You wouldn’t have to turn on the television to hear it. Just open your window.

Finally, Olbermann appeared to challenge the Supreme Court to send their “army” to his state or home and enforce the ruling, before calling them “House of Lords [sic] radicals pretending to be a court.”

Hey SCOTUS, send the SCOTUS army here to enforce your ruling, you House of Lords radicals pretending to be a court. https://t.co/cNv07AuSMR

Imagine flying off the handle like this over the court not infringing on Americans’ Second Amendment rights. If Olbermann doesn’t like guns, he doesn’t have to have one. Isn’t that what he would say to pro-life Americans when it comes to abortion?