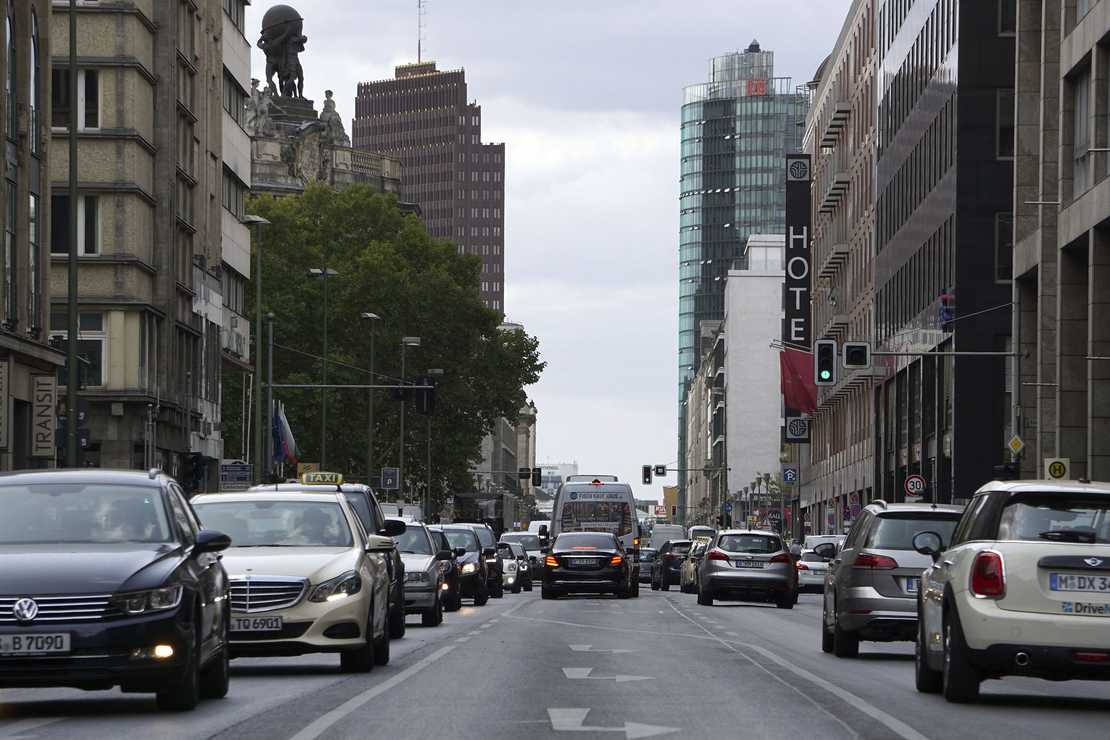 I’m currently hurtling down an expressway at 65 mph packed in the back of a minivan as my oldest daughter, Sixteen, is behind the wheel. Mr. Fox insisted she get some highway time. He’s right, I’m sure. But I’ve already been scolded three times for backseat driving—“Did you check your blind spot? You’re overcorrecting the wheel. Why are we swerving? Do you see that guy merging? GET OVER!”—but my commentary is not welcome, I’ve been told. This is why I didn’t teach her to drive. Where’s the Xanax? That’s right, I don’t have any because Big Pharma is evil and that crap will harm you. And so I’m left to do the only thing that calms me down when I get upset. Write. Lucky you.

How did we get here? When older parents warn and scold young mothers with babies—”You’ll miss this, it goes by so fast”—those young mothers want to yell at them, “I haven’t slept in a month and I smell like vomit, so PUT A SOCK IN IT!”  But, oh! How it flies by! I have two teenagers, one of whom is going to be off to college in two short years. Two years. I miss her already. I’ve been sharing stories about Sixteen with you since she was Seven. Back in the library war days, she and her sister Four were regular characters in my articles. Back then I was writing about homeschooling tips and parenting issues as a few of you hardcore readers might remember.

With my first daughter I rarely let her out of my arms, even for a moment. If I wasn’t nursing her, I carried her strapped to my belly in a sling. As she got older we shifted to a backpack so I could cook and do laundry hands-free. The obvious choice for us was co-sleeping since it was back in style and I was literally already attached to my child during the day.

And what did I learn? Deep sleep does not exist when your precious baby snores right next to you. Though, it’s still a precious sleep and easy for nursing (however, the ease of it wears off rather quickly). Soon your lethargic newborn grows into a squirmy infant who prefers sleeping securely attached to a nipple or nestled between mom’s boobs. (And all the husbands sarcastically say, “Great.”)

In that essay, I wrote about transitioning her to her crib. Of course, in retrospect, forcing her into a crib alone after nine months of co-sleeping was a mistake. Probably everything I wrote back then I now disagree with. That’s how fluid parenting is. It’s bizarre how much you change and adapt. I believe now that moving her to a crib increased her anxiety, a struggle she still has today. Though she comes by it honestly through genetics, this misstep probably made it worse. Parenting is hard. No matter what you do, you’re going to fail in some area or another. The guilt is sometimes overwhelming.

By the time my youngest, Seven, came around, I had learned to live on the twilight sleep and let him sleep with me as long as he wanted. His dad still lays down with him at night so he can fall asleep faster. We mellowed out as parents as we got older, recognizing that they are only little for a short time and if they need you in order to sleep, it won’t last forever and, in fact, will be gone quicker than you can imagine. We put down the books, stopped taking advice, and just tried to listen to our kids.

The older two give us grief about how soft we are on Seven. They complain that we aren’t nearly as strict (and they attempt to impose rules and punishments on him as often as possible). They’re not wrong. We learned how to relax our parenting over the years. Sixteen got the majority of the spankings. Twelve got fewer. Seven has had fewer than a handful. The number of punitive measures may have directly related to our stress at the awesome responsibility of parenting. With that first baby, you’re just terrified all the time that you’re going to screw up and they’ll end up in jail or dead, and so you’re hypervigilant to a fault. The firstborn of any family has my sympathies. Mr. Fox is a firstborn. He and Sixteen are so much alike: responsible, hypervigilant, fastidious, good, honorable, and trustworthy. Those are all such great qualities that maybe panic-parenting was the right thing. Who knows? But my instinct says that less stress and less punishment are better.

We let go of our panic when it comes to all the parenting obstacles we’ve already faced. But now it’s roaring back as I sit in the backseat with no control over my fate in this brand new challenge. I’m trying to find the peace I found when I embraced “this too shall pass” when it came to a reluctant toddler who wouldn’t give up a pacifier or a colicky baby that just couldn’t get comfortable. The old freaked-out me is back like she learned nothing over all these years.

Sixteen, while swerving a bit and learning that checking her blind spot and changing lanes at the same time is challenging, is confidently focused on the road ahead, despite her mother’s stifled gasps. She’s doing admirably, in spite of me, pushing through that anxiety and navigating us past a truck filled with giant logs. God help me, but she’s just fine, and it’s all I ever wanted.

Sometimes when she stands up to me and fights some injustice she feels has been done to her, I think, watch out, world. This girl can go toe-to-toe with her mother and that’s not something many people try.

As I finished typing that last sentence Sixteen successfully pulled into a rest stop and my anxiety hour is over for now as Mr. Fox takes the wheel again.

Update: McDonald’s Worker Shot in the Neck Over Cold Fries Has Died
Cancel Culture Has Destroyed the Power of the Apology
ABC’s Jon Karl: Biden ‘on a Roll’ Legislatively, Christie Mocks Him
OU Sooners Coach Resigns Over ‘Offensive Word’
Police forces struggle to recruit as crime continues to rise