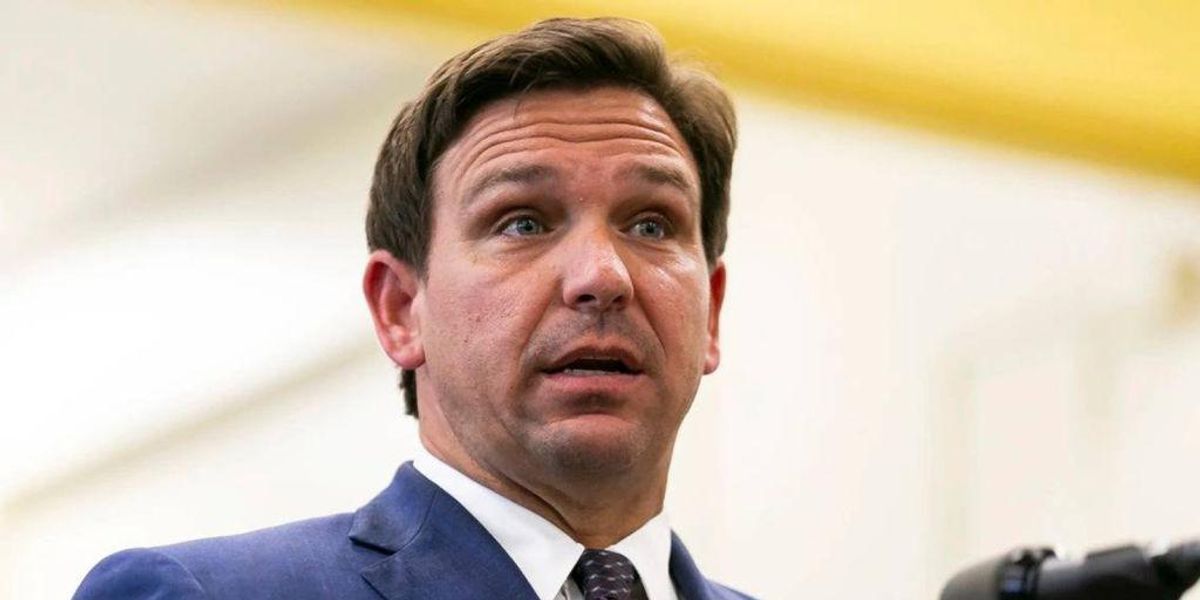 Following the release of a Supreme Court ruling that struck down Roe v. Wade, Florida Gov. Ron DeSantis issued a message declaring that the Sunshine State will seek to increase “pro-life protections.”

“The prayers of millions have been answered. For nearly fifty years, the U.S. Supreme Court has prohibited virtually any meaningful pro-life protection, but this was not grounded in the text, history or structure of the Constitution. By properly interpreting the Constitution, the Dobbs majority has restored the people’s role in our republic and a sense of hope that every life counts,” the Republican governor noted in the statement.

“Florida will continue to defend its recently-enacted pro-life reforms against state court challenges, will work to expand pro-life protections, and will stand for life by promoting adoption, foster care and child welfare,” the governor’s post said.

u201cBy properly interpreting the Constitution, the Supreme Court has answered the prayers of millions upon millions of Americans.u201d

A state law slated to take effect on July 1 would prohibit physicians from performing abortions if the gestational age of the unborn child is more than 15 weeks, though the measure does include several exceptions to the ban. The law has been challenged in court, according to Politico.

In a letter to DeSantis, state Senate President Wilton Simpson, and state House Speaker Chris Sprowls, Sabatini called for “an emergency special legislative session to pass the Heartbeat Bill, and other legislation to protect the lives of unborn children in Florida.”

DeSantis entered office in 2019 and is currently running for re-election.

While the Supreme Court ruling represents a monumental victory for the pro-life movement, Democrats have been claiming that the decision marks a “dark day” for the country, and are even suggesting that the ruling will lead to people’s deaths.

“Today is a dark day in American history,” Rep. Jamaal Bowman of New York said in a statement. “Our country today failed the millions of Americans who will suffer from this inhumane, dangerous, and deadly ruling — especially the poor and people of color who will suffer and die the most,” he said.