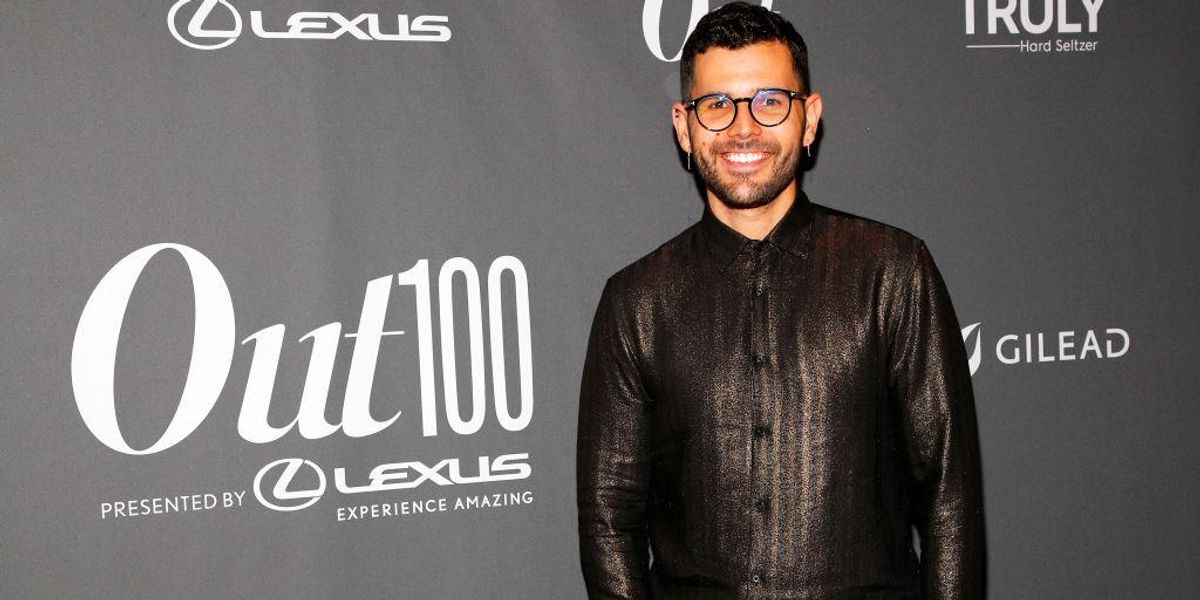 During remarks on Friday about the Supreme Court’s decision to strike down Roe v. Wade, President Joe Biden called for any protests to be peaceful — but Carlos Maza responded to the president’s comments by declaring that violence is a suitable reaction to oppression.

Maza, who describes himself on Patreon as “a writer and video producer creating videos about propaganda in media,” tweeted, “Violence is a legitimate and appropriate response to oppression.”

“The whole point of democratic governance is to create an alternative to violence. When the government is no longer democratic, you’re supposed to go back to Plan A,” he also tweeted.

“Fascists literally do not care how hard you vote. They are not trying to win elections. Violence is the only language they understand, and it’s time we start speaking it,” he wrote in another tweet.

Zach Weissmueller of Reason responded to Maza’s post, noting that it is “Quite telling what gets removed from this platform and, by contrast, what not only lives but thrives on it.”

Maza also shared a post that included a graphic with an arrow pointing from a Molotov cocktail toward the Supreme Court.

The high court’s ruling represents a landmark victory for the pro-life movement, but Democrats have been decrying the decision, claiming that it marks a “dark day” for the country.

Former Secretary of State Hillary Clinton, the 2016 Democratic presidential nominee who lost the election to Republican Donald Trump, claimed that the ruling “will live in infamy as a step backward for women’s rights and human rights.”

“People will die because of this decision,” Democratic Rep. Alexandria Ocasio-Cortez of New York claimed.

Democratic Rep. Shontel Brown of Ohio described the ruling “a clear attempt to unwind the clock on human rights progress.”