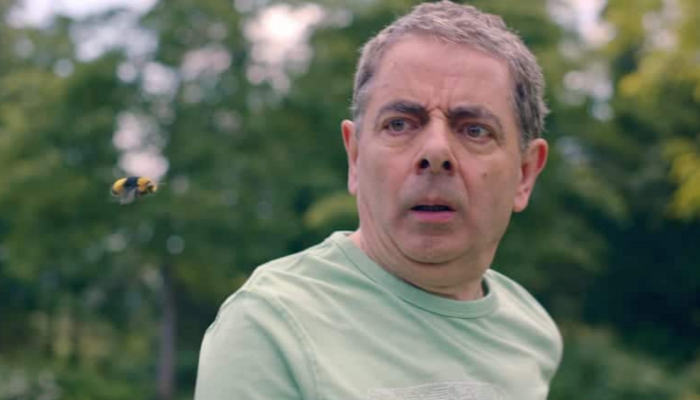 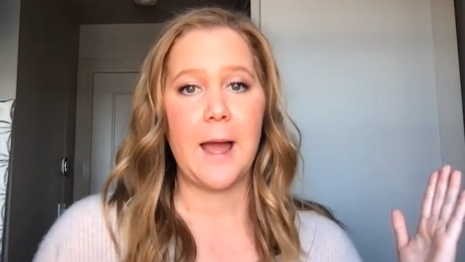 The Amy Schumer we see on screens today isn’t the same comic who entertained us in “Trainwreck.”

That 2015 comedy made the New York native a movie star by playing off her bad girl brand.

That was then. Now, the ex-“Barbie” movie lead has seen the error of her comedic ways. Or that’s how she frames her evolution in a Hollywood Reporter roundtable chat.

“I love playing a monster, just like the worst white woman, but I’m getting further and further away from that [in my act],” she told the far-Left magazine.

Schumer previously apologized for past jokes, including gags aimed at Hispanics and specific individuals. She has less sympathy, apparently, for sharing Fake News at the recent Academy Awards telecast.

Next, Schumer played the feminist card (of course) and suggested the “wrong” comedy can do real-world harm without evidence.

“It’s happened gradually, just educating myself and seeing the harm in joking around about things that are harmful and taking more responsibility and having it not just be about trying to sneak into this boys’ club.”

Schumer famously got arrested protesting Brett Kavanaugh’s ascension to the Supreme Court. The comic claimed Kavanaugh sexually assaulted Christine Blasey Ford when they were both in their late teens despite a monstrous lack of evidence to prove it.

That seems an irresponsible use of her celebrity cachet.

Her claim that the “wrong” jokes can harm someone is Cancel Culture’s cause du jour, but it doesn’t apply to targets on the Right. Comedians can fat shame Republicans, dubbed them white supremacists and worse without fear the woke mob will come for them. 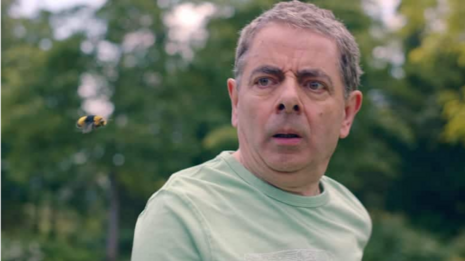 It also doesn’t square with Comedy 101 as explained by veteran comic Rowan Atkinson.

The man known to millions as Mr. Bean is a staunch free speech defender. Now, he’s laying out exactly why Cancel Culture’s hold on humor betrays the craft in a new interview with The Irish Times.

“It does seem to me that the job of comedy is to offend, or have the potential to offend, and it cannot be drained of that potential. Every joke has a victim. That’s the definition of a joke. Someone or something or an idea is made to look ridiculous.”

Atkinson, star of the new Netflix series “Man vs. Bee,” also deflated the concept of “punching up,” not down, with humor. It’s a farcical notion given how progressives discard it to savage their ideological foes.

Atkinson shredded it on different grounds.

“You’ve always got to kick up? Really? What if there’s someone extremely smug, arrogant, aggressive, self-satisfied, who happens to be below in society? They’re not all in houses of parliament or in monarchies. There are lots of extremely smug and self-satisfied people in what would be deemed lower down in society, who also deserve to be pulled up. In a proper free society, you should be allowed to make jokes about absolutely anything.”

Schumer should consider Atkinson’s words. She might dub it “mansplaining,” but it could give her new persona its old bite.