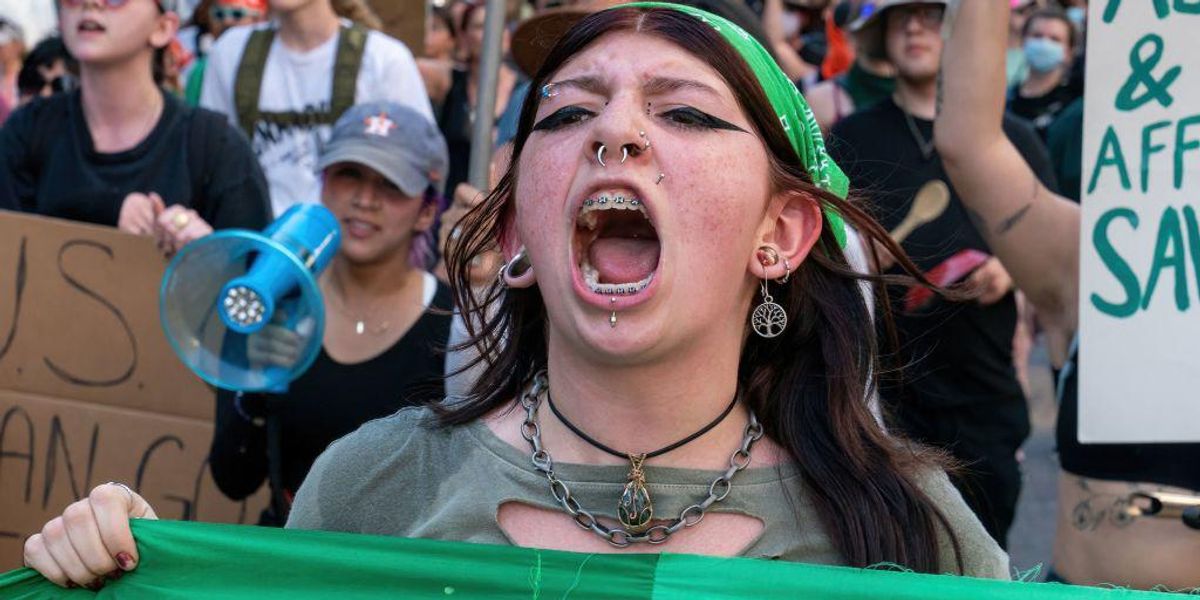 Pro-abortion women are threatening to go on a sex strike following the U.S. Supreme Court overturning Roe v. Wade. However, pro-life Americans exposed a major flaw in the abortion ultimatum by liberals. In a rare instance, pro-life Americans completely agree with pro-abortion activists for them to practice abstinence.

The hashtags #SexStrike and #Abstinence trended on Twitter this weekend.

Here are just some of the dozens of sex strike threats made by pro-abortion women on Twitter:

However, pro-life Americans pointed out why the sex strike proposal completely backfires on liberals:

Last month, “The View” host Joy Behar called on women to go on a sex strike to protest against a possible overturning of Roe v. Wade by the Supreme Court, but the proposal by the 79-year-old was widely lampooned.

In 2021, 76-year-old Bette Midler threatened a sex strike, and that ultimatum was also mocked severely.

In 2019, actress Alyssa Milano proposed a sex strike until women are given their bodily autonomy back, but it blew up in her face.

“Covid” deaths hit new record in hyper-vaccinated Australia
We’re Not in Kansas Anymore: How Did Indiana Just Pass Abortion Restrictions?
Scientists with ties to Bill Gates and Anthony Fauci admit to developing vaccine that spreads like a virus
Joe Biden Tests Negative For Covid After a 7-Day ‘Rebound’ Case…. Will Continue to Isolate
Chicago Mayor Lightfoot’s Plan to Sue Gangbangers Hits a Roadblock