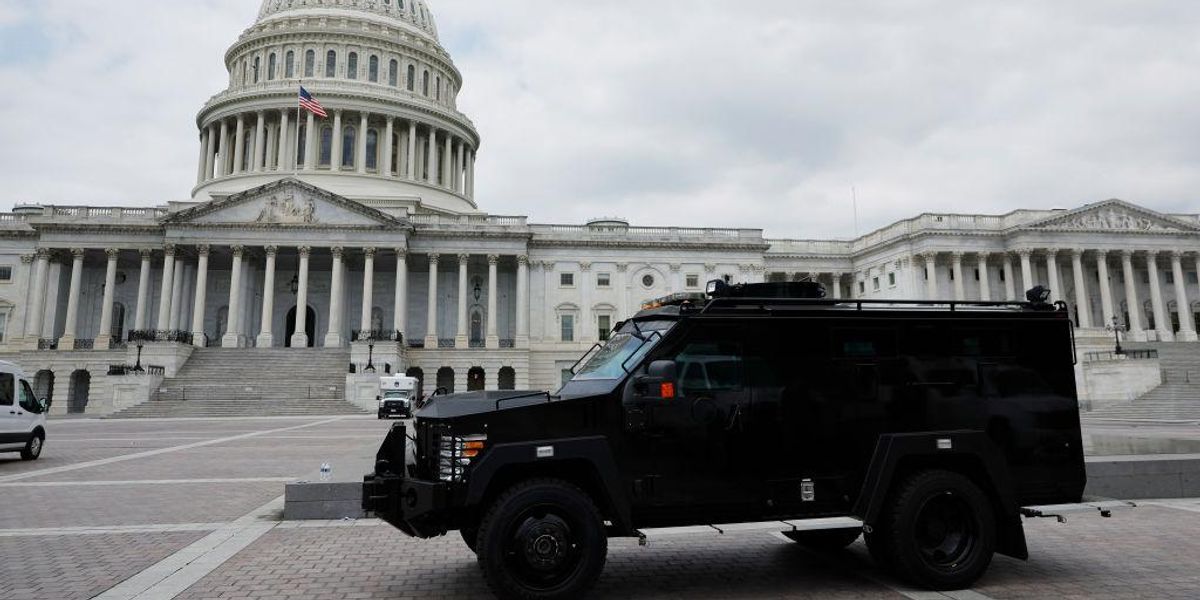 The alarming threats were made in r/WorkersStrikeBack – a self-described “leftist, anti-capitalist, socialist subreddit that is dedicated to support worker strikes, protests and unions all over the world, address the obvious problems related to an average worker’s workplace, offer advice to a fellow worker struggling with their workplace problems and mock or satirize any kind of anti-worker sentiment.”

At the time of publication, the post doxxing the Supreme Court justices had been allowed up in the subreddit for more than 22 hours. What is most concerning is the post received nearly 27,000 upvotes in the online socialist community of 97,000 users.

There were over 2,000 comments to the doxxing post – some suggested violence in retaliation for overturning Roe v. Wade.

A Reddit user urged people to hunt Supreme Court justices at their churches.

One Reddit user asks, “Where are the 2nd homes?”

A mail carrier appears to request that domestic terrorists don’t use the mail service to deliver bombs to Supreme Court justices, but instead called for “more direct action.”

“Socialist mailman here, please don’t send anything that could hurt your mail handlers,” the Redditor wrote. “Accidental tearing happens to mail all the time. I would encourage more direct action at a time like this.”

A Redditor ranted, “Six of these fascist creeps. A mere SIX. 330 MILLION of us. Why are we putting up with this? This is a f***ing WAR now.”

Another Redditor stated, “Politicians are way too comfortable in this country when they’re willing to break precedent to go against 70% of the population to fit their own agenda. Maybe it’s time they felt less comfortable and safe.”

One person said, “Violence is never the answer. It’s the question. And right now, the answer is yes.”

Someone else in the subreddit suggests that they “need to target the police” because “it’ll be them enforcing the abortion bans.”

A user ominously adds, “I’ve been looking for a life purpose.”

Meanwhile on TikTok, a user hinted at unleashing pipe bombs against Supreme Court justices. In a comment to a photo of Clarence Thomas with his home address, a user listed the components needed to make a pipe bomb.

u201cJUST IN: Tik Tok users are posting Supreme Court Justice Addresses online, with the most popular comment about pipe bombs.u201d

Students sue college administrators for banning conservative flyers
Camping with the Foxes, 2022 Edition
Previously rabid fans of Kamala Harris are losing faith: ‘Did I just make up a person in my head who could do those things?’
NewsBusters Podcast: Beware the Media’s Chosen ‘Extremism Experts’
Canada Is Plotting A Digital ID System