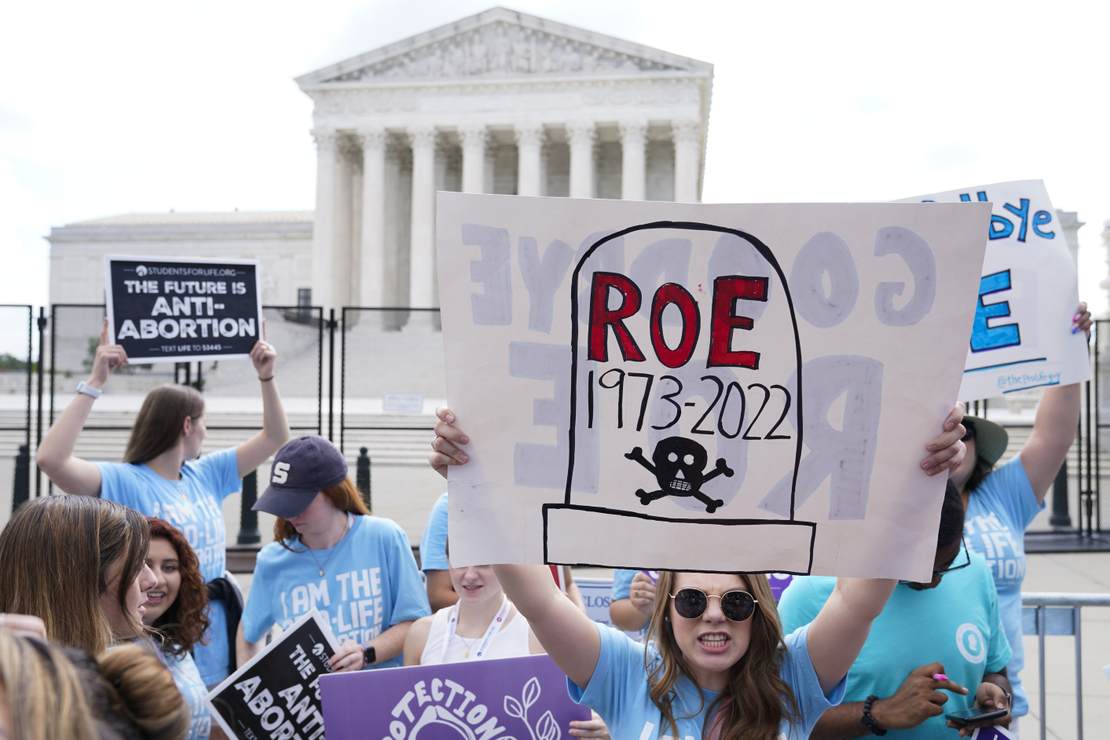 “F—k America. I’m f—king renouncing my citizenship. I’m f—king coming here,” he told the crowd at London Stadium. According to Armstrong, there’s “too much f—king stupid in the world to go back to that miserable f—king excuse for a country.”

Armstrong insisted that he wasn’t kidding and promised the crowd they’d hear more from him over the coming days.

You know what? I’d be willing to bet he won’t do it. Liberals, particularly liberal celebrities, have a really bad record when it comes to following through on their threats to leave the United States over some political issue they’re outraged about. For as long as I’ve been following politics, leftists have been whiny little b*tches anytime they don’t get their way. Whether it’s losing an election or a Supreme Court case not turning out the way they’d hoped, we inevitably get a lot of tears, outrage — and a lot of empty promises.

Related: Liberal Women Threaten Sex Strikes to Save Roe, to No One’s Dismay

The first example I recall was the election of George W. Bush in 2000. Liberals threatening to move to Canada were everywhere, as they were convinced that a Republican president would make remaining in this country too dangerous or something. Of course, none of them did end up moving. But boy, did they want you to think they were serious.

Later, in 2016, we once again heard threats from leftists about the general election. According to the Hollywood Reporter, there were at least 20 stars who vowed to move to another country if Trump was elected, including Whoopi Goldberg, Snoop Dog, Miley Cyrus, Amy Schumer, Samuel L. Jackson, and Barbra Streisand. I’m sure there were plenty more who weren’t listed. But they all remained American citizens after Trump won, and will likely remain American citizens for the rest of their lives, regardless of who is elected president every four years.

It’s not just celebrities, either. There are plenty of random leftists on social media who claim they will either leave the country or move to a pro-abortion state because of the recent Dobbs decision by the Supreme Court. Actually, it would be great if all the leftists who fled the oppressive economic policies of blue states for the freedom of red states would go back to where they came from, but does anyone really believe that’s going to happen en masse? It may be easy enough for a few of these people to move, but for most it’s probably not. While it’s marginally more likely that pro-abortion leftists will move to a different state than to a different country, neither scenario is probable.

I really, really wish I were wrong. I’m tired of going through this every four years or whenever there’s a controversial Supreme Court case. I would love to see these whiny liberals finally put their money where their mouths are, because I’m sick of the complaining. If you can only love America conditionally, based on who’s running the country or what the Supreme Court says about a particular issue, then maybe this country really isn’t the best place for you.