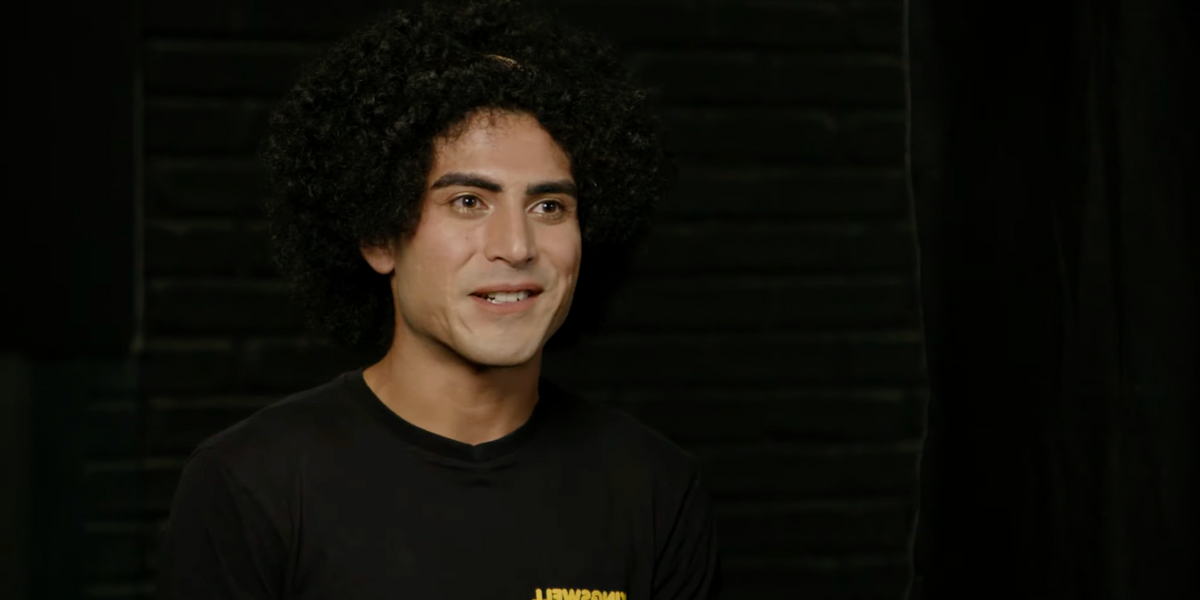 Tres has previously said, “I know that I’ll never be a woman, cuz women are miraculous, you know, they have babies … I’ll never have that ability.” Tres added, “I feel like I’m a woman” and “guess I would’ve wished to be born one.”

Catori posted a video in which she said that she is “not upset at all,” and that she is actually concerned about how Tres is feeling.

Female skateboarder Taylor Silverman, who has previously spoken out against allowing transgender competitors to participate in women’s contests, highlighted Tres’s recent win and commented, “Male wins women’s finals and money at Boardr Open NYC presented by DC today. My story is not unique in skateboarding. My story is not unique in sports in general.”

“I have been in three different contests with trans women, two of which I placed second,” Silverman said in a statement last month. “At the last contest series I did for Redbull, I placed second. The trans competitor who won took $1000 dollars in qualifiers, $3000 in finals, and $1000 in best trick. This totaled to $5000 of the prize money meant for the female athletes. I took $1000 in qualifiers and $1750 for second place, so $2750 in total. The girl who took third received $750. The girl who deserved $1000 for best trick took nothing along with whoever would have placed third. I deserved to place first, be acknowledged for my win, and get paid,” Silverman declared.

The topic of whether biological males who identify as women should be allowed to compete in women’s sports remains an issue of significant controversy.

“Show me the evidence that trans women are taking everyone’s scholarships, are dominating in every sport, are winning every title. I’m sorry, it’s just not happening. So we need to start from inclusion, period. And as things arise, I have confidence that we can figure it out. But we can’t start at the opposite. That is cruel. And frankly, it’s just disgusting,” Rapinoe said, according to the outlet.