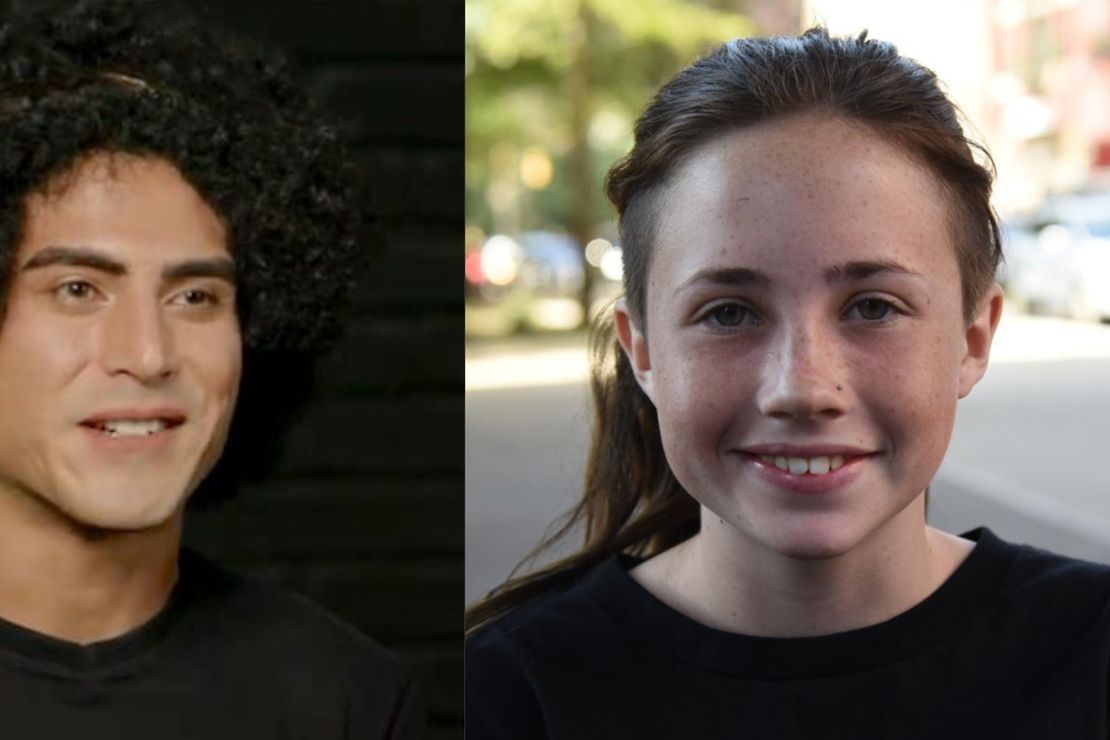 A 13-year-old female competitive skateboarder was knocked into second place by a transgender dude with a Y-chromosome — and not for the first time.

The Boardr Open is open to both men and women, “but is split into male and female contests,” according to LBC news.

29-year-old Ricci Tres won the women’s competition, worth $500. 13-year-old Shiloh Catori was the top-performing female in the women’s event, yet placed second and was awarded only $250.

In the woke world of men-on-women’s sports, women only get paid half as much as men do, I guess. That 77-cents-to-the-dollar myth from the Old Patriarchy is looking pretty good.

Here are the top two competitors from the alleged women’s event.

A trans-identified male took the top spot in the women’s division of a skateboarding competition today, sparking outrage from feminists and those critical of gender ideology.

In the immortal words of Austin Powers, “That’s a man, baby.”

The New York Post reported that Tres “now identifies as a woman,” but if he did anything other than pluck his eyebrows and “identify” himself as female, the story doesn’t make clear.

In 2021, Tres became the first trans-identified male to attempt to quality for Olympic Women’s skateboarding, submitting a virtual run for the USA National Skateboarding Championships. Tres was unable to meet the short deadline to submit a hormone levels test, but was later told his testosterone was “much higher” than the required levels to compete in the female category.

Also according to Reduxx, during an interview last year with USA Skateboarding, “Tres expressed ambivalence towards reducing his testosterone levels, and even stated he was comfortable ‘where [he] was at’ in his transition.”

Another two-x-chromosomes skater named Taylor May Silverman took to Instagram last month to bemoan similar treatment at other skateboarding competitions. “I reached out to Redbull [sic] and was ignored,” she wrote.

I have been in three different contests with trans women, two of which I placed second. At the last contest series I did for Redbull, I placed second. The trans competitor who won took $1000 dollars in qualifiers, $3000 in finals, and $1000 in best trick. This totaled to $5000 of the prize money meant for the female athletes.

I say: Bring on the transgender dude vs little girls boxing.

Also for our VIPs: Democrats Want to Ban Vaping Because They Want People to Die