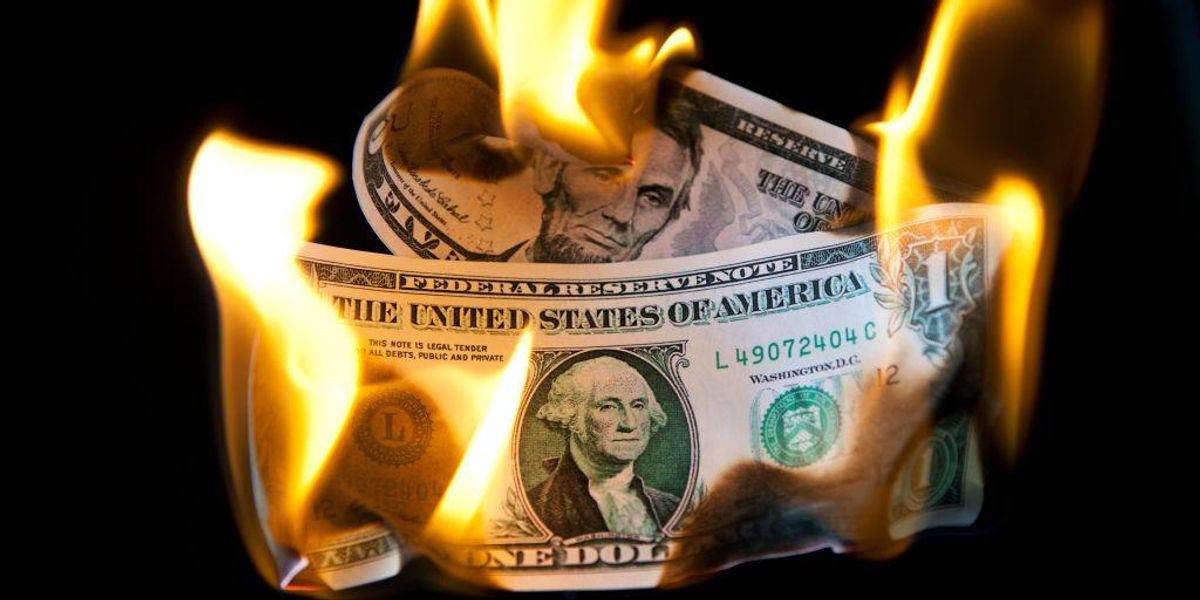 In 2021 the Biden administration caught flack for hailing a $0.16 decline in the cost of July 4 cookouts compared to the cost in 2020, but the American Farm Bureau Federation has reported that Independence Day cookouts will cost 17% more this year.

u201cThe average cost of this yearu2019s summer cookout for 10 people comes in at $69.68u2014or less than $7 per person, according to Farm Bureau’s marketbasket survey. Here’s how much you can expect to spend on your summer cookout items ud83dudc49 https://t.co/LmLDguvJOxu201d

Foods like ground beef, hamburger buns, potato chips, ice cream, and more are included in the survey. While some items have declined in price, others have increased. The price for two pounds of ground beef has surged by more than a third since last year, according to the survey.

In 2021 the White House got roasted for highlighting a paltry $0.16 decrease in cookout costs compared to 2020. “Planning a cookout this year? Ketchup on the news,” a cringeworthy White House tweet declared. “According to the Farm Bureau, the cost of a 4th of July BBQ is down from last year. It’s a fact you must-hear(d). Hot dog, the Biden economic plan is working. And that’s something we can all relish.”

u201cPlanning a cookout this year? Ketchup on the news. According to the Farm Bureau, the cost of a 4th of July BBQ is down from last year. Itu2019s a fact you must-hear(d). Hot dog, the Biden economic plan is working. And thatu2019s something we can all relish.u201d

“Despite higher food prices, the supply chain disruptions and inflation have made farm supplies more expensive; like consumers, farmers are price-takers not price-makers,” AFBF chief economist Roger Cryan said. “Bottom line, in many cases the higher prices farmers are being paid aren’t covering the increase in their farm expenses. The cost of fuel is up and fertilizer prices have tripled.”

The survey findings come as Americans struggle under the financial strain caused by soaring inflation, which is eroding away the purchasing power of their savings and earnings.

According to consumer price index data from the U.S. Bureau of Labor Statistics, “The all items index increased 8.6 percent for the 12 months ending May, the largest 12-month increase since the period ending December 1981.”

As of Monday, the AAA national average price for a gallon of regular gas is $4.897.

President Joe Biden has claimed that combatting inflation is his “top economic priority.” But if the roaring inflation problem persists, it could hurt Democrats during the 2022 midterm election cycle.