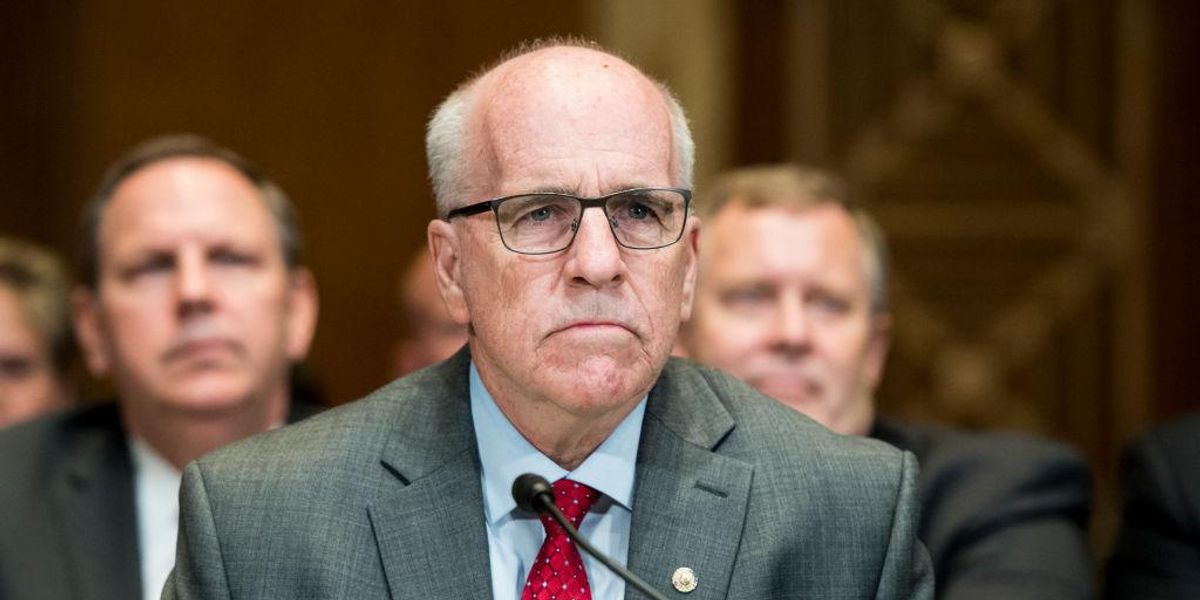 Michael Stenger, who was the United States Senate sergeant at arms during the incidents on January 6, 2021, died on Monday. The circumstances surrounding his death have not yet been confirmed.

The Senate sergeant at arms acts as the Senate doorkeeper. He or she is the highest-ranking law enforcement official at the Senate, meaning that Stenger was ultimately responsible for the safety of all senators and their staff on Jan 6.

For this reason, Stenger had been heavily criticized for his preparedness that day, and many wondered why he and U.S. Capitol Police Chief Steve Sund didn’t request that the National Guard to be sent to the Capitol to bolster security.

Senator Chuck Schumer, who would soon afterward become the Senate majority leader, threatened to “fire him as soon as Democrats have a majority in the Senate” on account of the security breach.

“The ultimate blame for yesterday lies with the unhinged criminals who broke down doors, trampled our nation’s flag, fought with law enforcement, and tried to disrupt our democracy, and with those who incited them,” McConnell said. “But this fact does not and will not preclude our addressing the shocking failures in the Capitol’s security posture and protocols.”

McConnell then asked Stenger to submit his resignation, and Stenger complied on Jan 7.

In a virtual hearing held before the United States Senate Committee on Homeland Security and Governmental Affairs in February 2021, Stenger stated among other things that law enforcement should consider that “professional agitators” may have incited “a violent, coordinated attack” on the U.S. Capitol on January 6.

On Monday, the House panel charged with investigating January 6 added a last-minute hearing to the schedule for Tuesday to examine “recently obtained evidence,” but there is no indication that Stenger’s death is in any way connected to this change to the January 6 committee agenda or to his previous testimony regarding Jan. 6.

Stenger spent 35 years as a member of the Secret Service and was nominated to the Senate sergeant at arms post in 2018 by Sen. Mitch McConnell. He remained in it until his resignation in early 2021. He was 71 when he died.