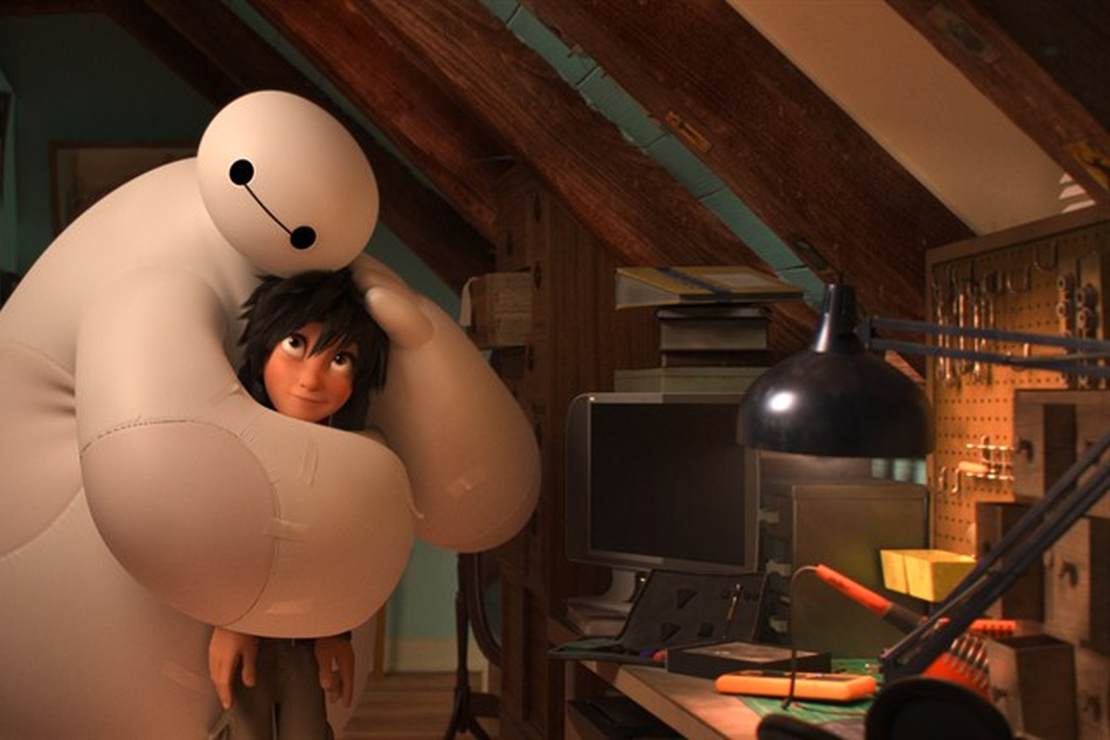 I wish I could say that I remember when Disney showed cartoons that didn’t bombard kids with penises, sex, sexuality, more penises, and gender issues, but the truth is they’ve been doing it successfully for decades.

Tell me you don’t see this, then tell me your kids didn’t either.

Like Mickey in the above pic, Disney is going all hands on… deck… in regards to carpet-bombing your kids with phalluses, gayness, and radical trans nonsense. The LGBTYOUVEGOTTOMEKIDDINGME crowd claims they are pushing their agenda merely for the sake of inclusiveness, but anyone with eyes can see the reality that this is pure recruitment. And it’s working.

Check out the article I wrote about a woman who reported that her daughter and EVERY SINGLE ONE of her friends “magically” decided they were trans at the same time: Against All Odds: Mother Tells How Her Daughter and Every One of Her Friends Are Suddenly Trans

No one really knows how many actual transgender people are out there because so many attention-hungry teens kids are jumping on the trans bandwagon. Doing so makes them “special” and a “victim” at the same time.

FACT-O-RAMA! Spineless parents, eager to prove their “wokeness,” are allowing their young teen kids to elect to have their genitals cut off. My dad wouldn’t even buy me a BB gun lest I shoot my eye out.

For those of you who still believe that Mickey Mouse isn’t assailing your kids with trans propaganda, I have further proof it’s happening. Here is Disney’s Latoya Raveneau telling us exactly how she is doing it.

SCOOP: I’ve obtained video from inside Disney’s all-hands meeting about the Florida parental rights bill, in which executive producer Latoya Raveneau says her team has implemented a “not-at-all-secret gay agenda” and is regularly “adding queerness” to children’s programming. pic.twitter.com/eJnZMpKIXT

Despite the news that Disney’s woke crusade is costing them mad stacks — $63 billion in market capitalization since going full woketard — they are at it again.

This time the culprit is a creeper named Baymax. Christopher Rufo has somehow snagged a clip from Disney showing Baymax asking for advice regarding tampons. Gee, that won’t make kids uncomfortable at all, will it?

Watch the butch-looking character wearing a trans flag t-shirt chime in. Why do young children need to see Disney talk about menstruation? They don’t. Nor do they need to be “informed” that trans men bleed too. It’s pure trans propaganda.

EXCLUSIVE: I’ve obtained leaked video from Disney’s upcoming show “Baymax,” which promotes the transgender flag and the idea that men can have periods to children as young as two years old.

It’s all part of Disney’s plan to re-engineer the discourse around kids and sexuality. pic.twitter.com/y1ATnKCEce

PINKO-RAMA! Communists have historically tried to separate kids from their parents, thus making indoctrination easier. If kids can rely on their creepy Disney characters for such personal information, like menstruation and who actually needs tampons (SPOILER: NOT men), then there is one less reason to rely on mom and dad.

The Mouse Who Would Not, Could Not, Learn

Rather than reading the writing on the wall, Disney is kicking “woke” into high gear. They are offering to pay travel costs for employees who want an abortion. (I wonder if men can get that abortion cheddar too?)

Despite a 45% avalanche drop in its stock price, The Mouse just handed CEO Bob Chapek a lucrative three-year extension to his contract, which means the goofy, woke brigade isn’t going anywhere. Perhaps your kids will now be exposed to new characters, such as Mickey Mouse’s transgender nephew Vulvaleeta, the non-binary, lactose intolerant mouse who enjoys dairy-free cheese nuggets.