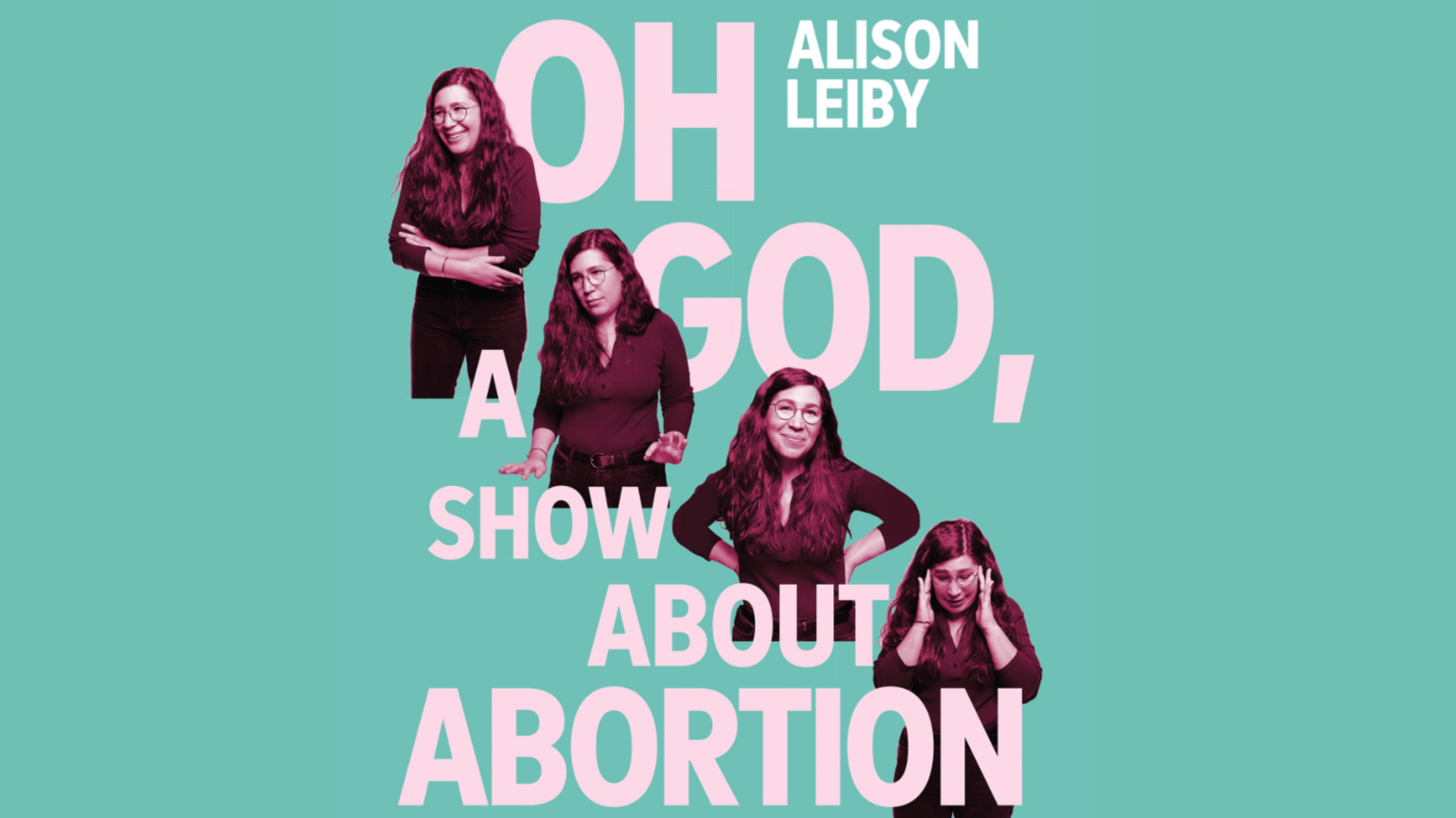 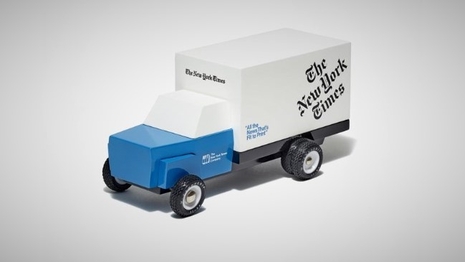 The end of federal protection for abortion wasn’t a shock, and yet it is profoundly shocking. The inevitable reversal of Roe v. Wade has hovered over Americans who believe in reproductive rights for years: not just after the leaked draft of Justice Samuel Alito’s decision rejecting Roe appeared in May, but since 2016, when Donald Trump was elected, promising to place justices on the bench who opposed abortion rights.

And yet it feels different now that the page has turned, and a right that has been in place for more than two generations of Americans — enabling many to structure their lives, their families, their futures — will now likely be denied to half the country.

….My 13-year-old daughter, Orli, asked to attend one rally organized by the National Council of Jewish Women. “People who don’t have uteruses shouldn’t decide,” she said to me, simple as that.

It would have been even simpler to say “men shouldn’t decide.” But that would be transphobic, wouldn’t it?

Meanwhile, “critic at large” Amanda Hess watched a documentary, a movie, and a stand-up comedy show, all involving abortion, and found the thrilling and heroic side of aborting babies in “When an Abortion Story Is Told as a Caper, Thriller or Farce” in Wednesday’s Arts pages.

In 1969, when abortion was illegal in Illinois, an underground operation arose in Chicago. Officially called the Abortion Counseling Service of Women’s Liberation, it became known as the Jane network, because women seeking abortions were told to call a number and “ask for Jane.” As I watched The Janes, an HBO documentary about the service, I was struck by the buoyancy of the story….There are weed jokes and anti-surveillance shenanigans and a soundtrack fit for a mod spy movie. As the Janes evade the church, the Mafia and the police to facilitate around 11,000 clandestine abortions, they emerge from anonymity as the stars of a new genre: the abortion caper.

The plot of “Happening” is driven not by Anne’s harrowing victimization but by her flinty resolve. When a doctor offers her sympathy instead of assistance, she refuses to leave his office. “So help me,” she demands. Like a great action hero, she endures physical trials while outwitting her adversaries. She works to compel her community to recognize her humanity through abortion’s veil of criminality and taboo. 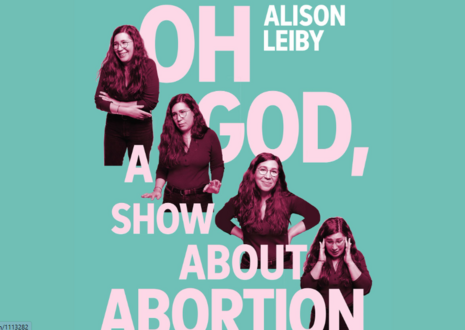 The 70-minute monologue begins with a startling joke — “My mom texted me, ‘Kill it tonight!’ and I’m like, I already did, that’s why the show exists!” — that feels crafted to immediately disarm the abortion taboo. Then the show rollicks through the experience itself….she resists the pressure to feel sad about ending her pregnancy, and she refuses to apologize for her right to do it safely and legally…

Hess even felt the strange need to denigrate her own pregnancy, in the name of solidarity.

I attended Leiby’s show this month in New York while visibly pregnant. Though my expanding body now inspires rote congratulations from strangers, my own feelings about my pregnancy have been tumultuous, and it was invigorating to step into an environment where the condition was not immediately culturally affirmed.

The Army has just 7 weeks to meet its recruitment targets this year. It’s only 52% of the way there.
MARK LEVIN destroys biased media coverage of FBI raid on Mar-a-Lago
Hunter Biden’s Laptop Repairman Says FBI Agent Threatened Him to Keep Him Quiet
Joe Biden Laughs as Reporters ask Him about His Own FBI’s Raid of Trump’s Home (VIDEO)
AP Smears DeSantis, Conservatives as Fueling ‘Anti-LGBTQ Hate’ Online