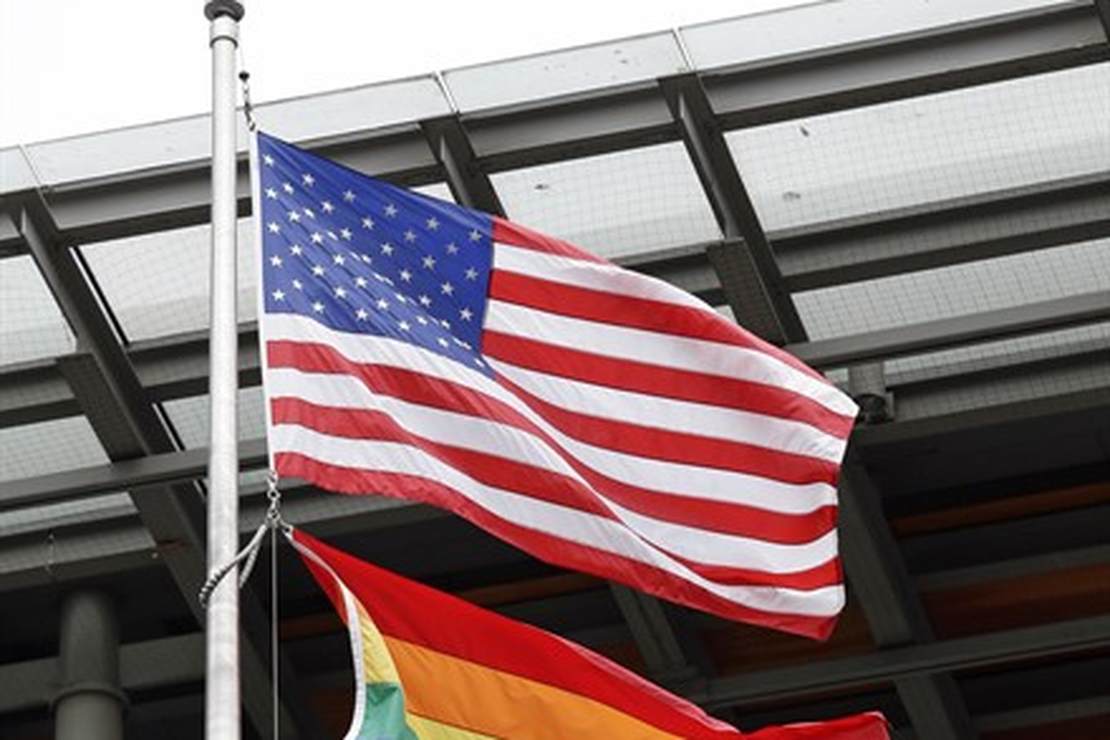 Every June, I dread the flood of woke corporations virtue-signaling and pandering to the LGBTQ crowd. It’s bad enough that we’re bombarded with LGBTQ propaganda the other 11 months of the year, but June takes it all to a disturbing new level.

It’s bad enough when woke corporations use the month of June to virtue signal and pander to the LGBTQ cult, but even the military is doing it. No one wants our military to waste energy, time, money, and resources on training about proper pronoun usage instead of providing our servicemen and women with the skills and resources they need to protect our nation. But unfortunately, our own military is buying into and promoting this propaganda, which all leads to the inevitable brainwashing of our kids.

We’re told not to fret about this, and LGBTQ advocates assure us that pride month isn’t about propaganda or grooming kids. Instead, they claim it’s about some libertarian ideal that everyone deserves to be happy, love who they want to love, etc.

They told us the same thing when same-sex marriage was legal in the United States. “Love is love,” they said, and so on.

So what exactly does LGBTQ pride have to do with allowing adults to expose themselves to little kids in public with impunity? It’s happening, and we have evidence that this is going on. Adults exposing their bodies to little kids all in the name of LGBTQ pride — and we’re supposed to think this is okay because “love is love”?

Truthfully, in the seven years since the Supreme Court made its 5-4 ruling in Obergefell v. Hodges, it’s become obvious that the LGBTQ movement has become a dangerous cult that threatens our kids, most notably through the rapid mainstreaming of the transgender movement.

Females are now being forced to compete against males who “identify” as girls and women in competitions and for scholarships. They watch helplessly as their opportunities are erased in the name of “diversity” and are too afraid to speak out.

On top of that, their privacy has also been violated, as these boys get to use the same bathrooms and locker rooms. Last summer, a Los Angeles spa made headlines after a man walked into a women’s changing area, exposing himself to the women and young girls inside — with the complete protection of California law. Why? Because woke California recognizes “gender identity” no differently than biological sex. The man turned out to be a serial sex offender.

Sorry, but this is not something that we should celebrate. Any corporation joining in on the pride month pandering condones predatory behavior against kids. It would be nice to think that there are voices of reason among the LGBTQ community and their allies, but where are they? There may be a few, and I’m sure most of them are bullied into silence, but they have to start speaking out against this degeneracy that is robbing children of their innocence.

So goodbye, pride month. I’m so over you.