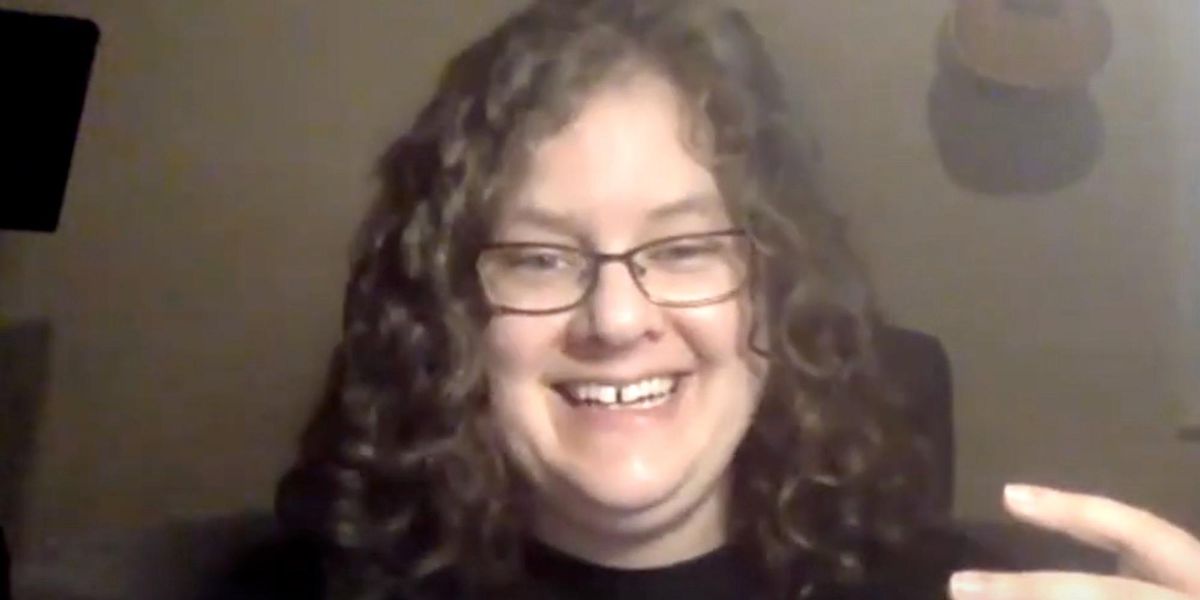 An author named Miriam Forster posted a long thread on Twitter to explain why the majority of white women in the U.S. are bad at community activism and the collection of tweets went viral.

The initial tweet of the thread garnered more than 80k likes and 11.5 retweets.

u201cOkay, Iu2019ll say it.nnThe majority of U.S. white women are fundamentally unequipped to do effective community activism, and everyone knows it but them.u201d

“I’m not talking about ignorance or fragility. The way white people, especially ww, are taught to view and interact with the world is antithetical to long term organizing and justice work,” Forster explained.

She said that the majority of white people are not encouraged to join clubs or work in communities and this hamstrings their efforts to organize for activism.

In order to address this problem, Forster said that white women need to pretend that they are interns.

“We don’t make the rules, we don’t set the policy, we don’t organize the events. We make the copies, we learn everything we can, and we don’t expect to get promoted for at least a couple years,” she added.

While many agreed with Forster’s criticism, some white women fought back.

“White woman here. Liberal as f***,” responded one woman. “Let’s stop tearing each other down and instead work together on things we all believe in. I promise you will need old white women like me.”

“Stop with the division. It might make you feel all virtuous and edgy, but it’s not doing anyone any good,” responded another woman.

Supporters of Forster’s contention lambasted those white women who disagreed.

“It’s not division it’s the truth. Another truth is this country been divided and no matter how much you and other yt woman believe y’all have always been on the side of white men. Y’all both have been consenting oppressors to so many. Y’all are the division,” read one response.

Forster said she was speaking out about the issue based on her being raised in “white women culture.” She is the author of many books including “The Empire of Shadows” and “City of a Thousand Dolls.”